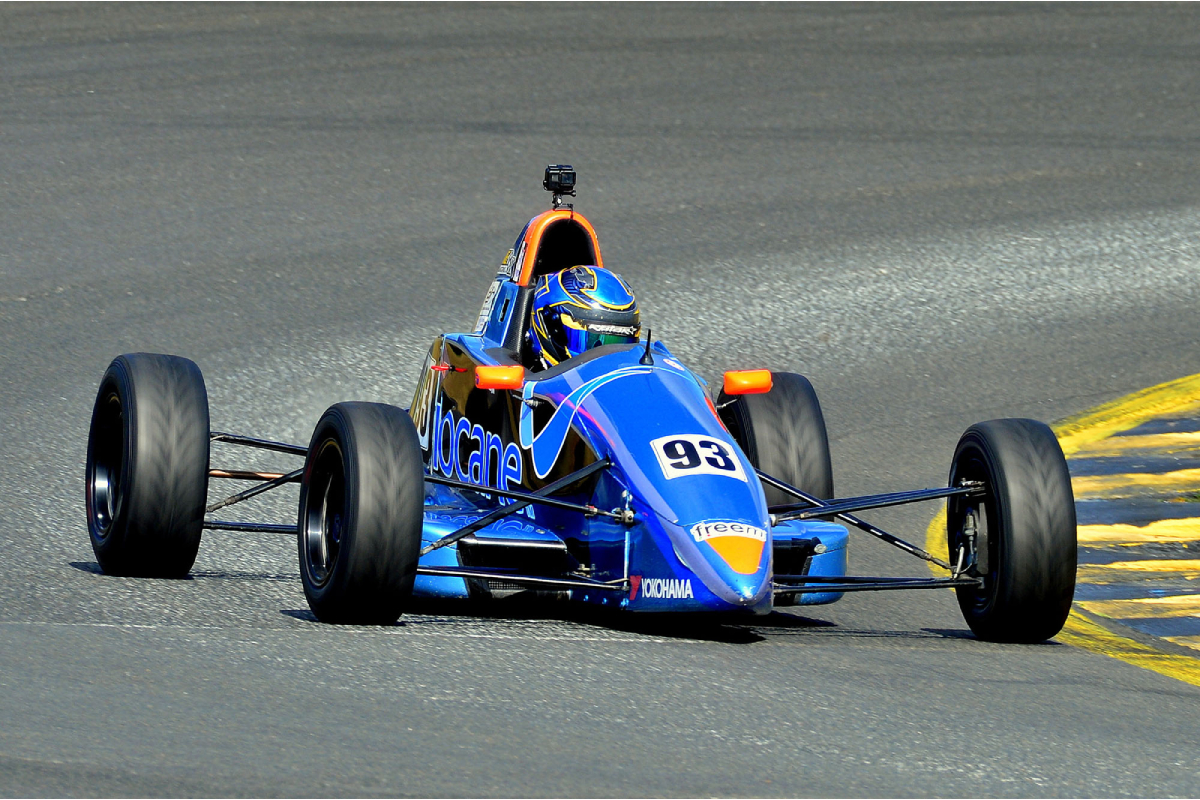 Jimmy Piszcyk has extended his lead in the Australian Formula Ford Series, after completing a clean sweep at Sydney Motorsport Park.

The CHE Racing Team driver delivered on his ambition to grow his series lead, with three race wins over the weekend.

Leading into the races, the South Australian qualified fourth in a session where the top 11 were covered by less than a second.

A calculated drive by Piszcyk saw him claim victory in Race 1, taking the chequered flag ahead of Sonic Motor Racing’s Valentino Astuti, with BF Racing’s Ryder Quinn in third.

The CHE Racing Team driver took full advantage of a spin for Astuti to take the win in Race 2, as Bargwanna moved from fourth to second, while Quinn backed up his Race 1 effort with another podium.

Piszcyk completed the hat-trick in convincing fashion, as Quinn finished runner-up and Bargwanna remained on the podium.

Piszcyk becomes the fourth different round winner this year, after Sinni clinched his maiden round win at Sandown, Astuti emerged victorious at Phillip Island, while Tim Blanchard won in Winton, as the former Supercars driver and 2007 Formula Ford Championship winner returned to his racing roots.

Piszcyk was elated with the round win.

“The team at CHE gave me a great car all weekend.

“We did our best in the races and it’s showing in the results, with a nice lead in the series.

“We’ll work on the car ahead of Morgan Park, which I’m looking forward to.”

The next round of the 2022 Australian Formula Ford Series will take place at Morgan Park Raceway, Queensland, on August 27-28.