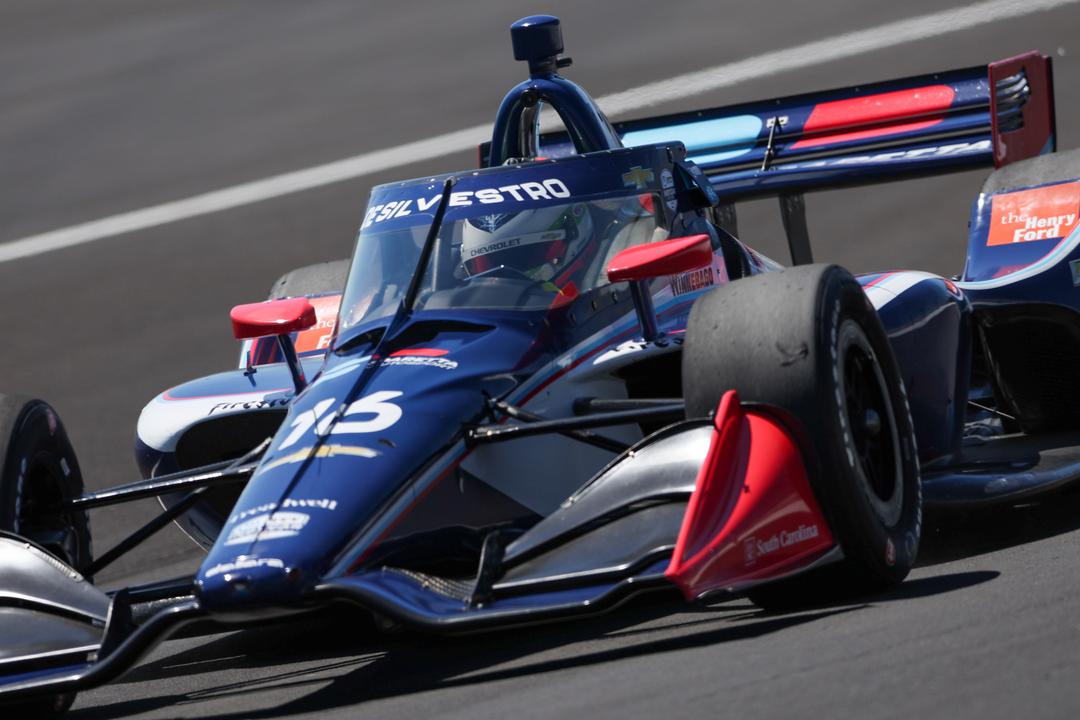 Simona De Silvestro will contest a fourth event in this year’s IndyCar season, namely the finale at Laguna Seca.

Paretta Autosport has announced that it has expanded its 2022 racing programme, which had been set to wrap up this weekend on the streets of Nashville.

The team proclaimed the news via social media during the rain delay for said Nashville race, which De Silvestro is set to start from 21st.

Paretta made its debut in last year’s Indianapolis 500, in which De Silvestro was classified 31st, in a partnership with Team Penske.

However, team owner Beth Paretta decided that skipping IndyCar’s flagship race and taking on three road courses/street circuits is a “better investment” in her ambition to eventually have a full-time operation.

This time around, its #16 Chevrolet has essentially been run as a third Ed Carpenter Racing entry, given Carpenter himself drives on only the ovals.

It would thus stand to reason that the alliance with ECR would continue at Laguna Seca, although that much has not been confirmed yet.

De Silvestro had not driven an IndyCar on a road course in more than seven years before arriving at Road America in June.

She has finished higher than she started in both races thus far in 2022, in 21st from last on the 27-car grid at Road America, and then 18th from 25th at Mid-Ohio.