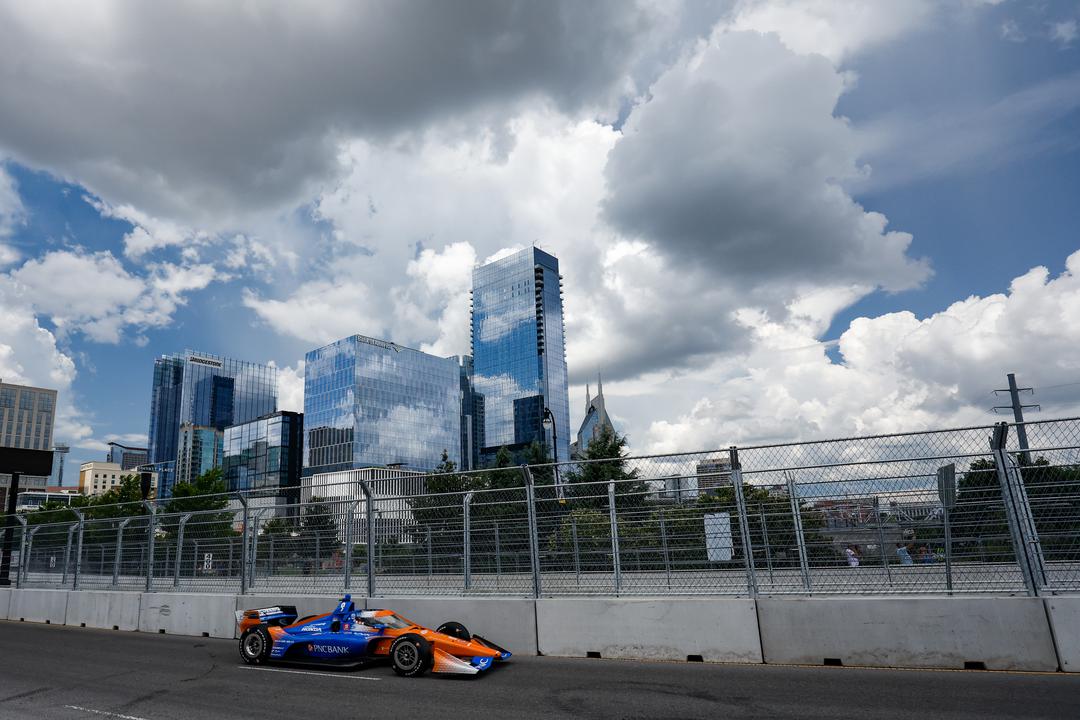 The Nashville IndyCar race is set to start late due to a lightning delay.

As was the case for qualifying on the afternoon prior, the 80-lap encounter has missed its scheduled start time, due to earlier lightning strikes in the area.

A green flag was supposed to have waved at 05:30 AEST, but proceedings remain on hold for the time being.

Series leader Will Power is due to take said green flag, whenever it does come, in eighth position in another Chevrolet-powered Penske entry.

The Queenslander missed the Fast Six as a result of a penalty for causing a local yellow flag when he ventured up the Turn 4 run-off area.

Scott Dixon went quickest in the Warm Up session held in the hours before the race was supposed to commence, although the Chip Ganassi Racing driver has qualified only 14th.

Drivers given the command to start engines. 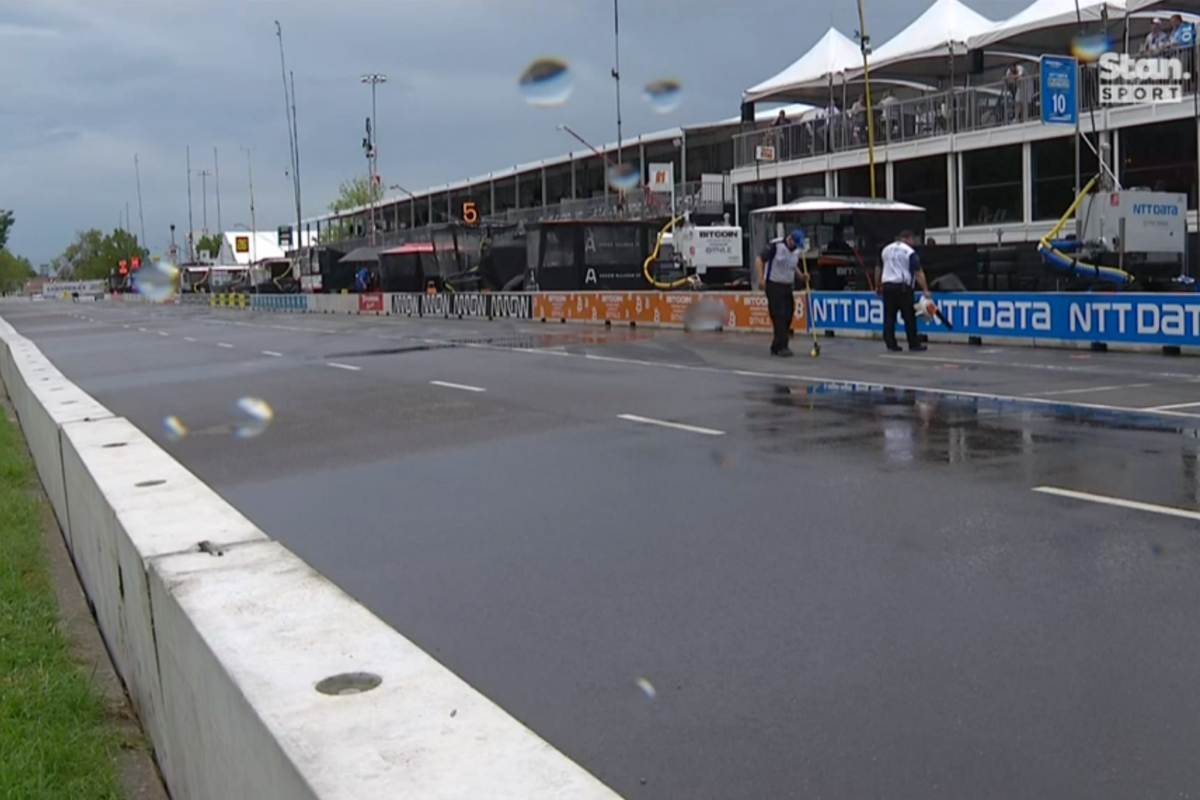