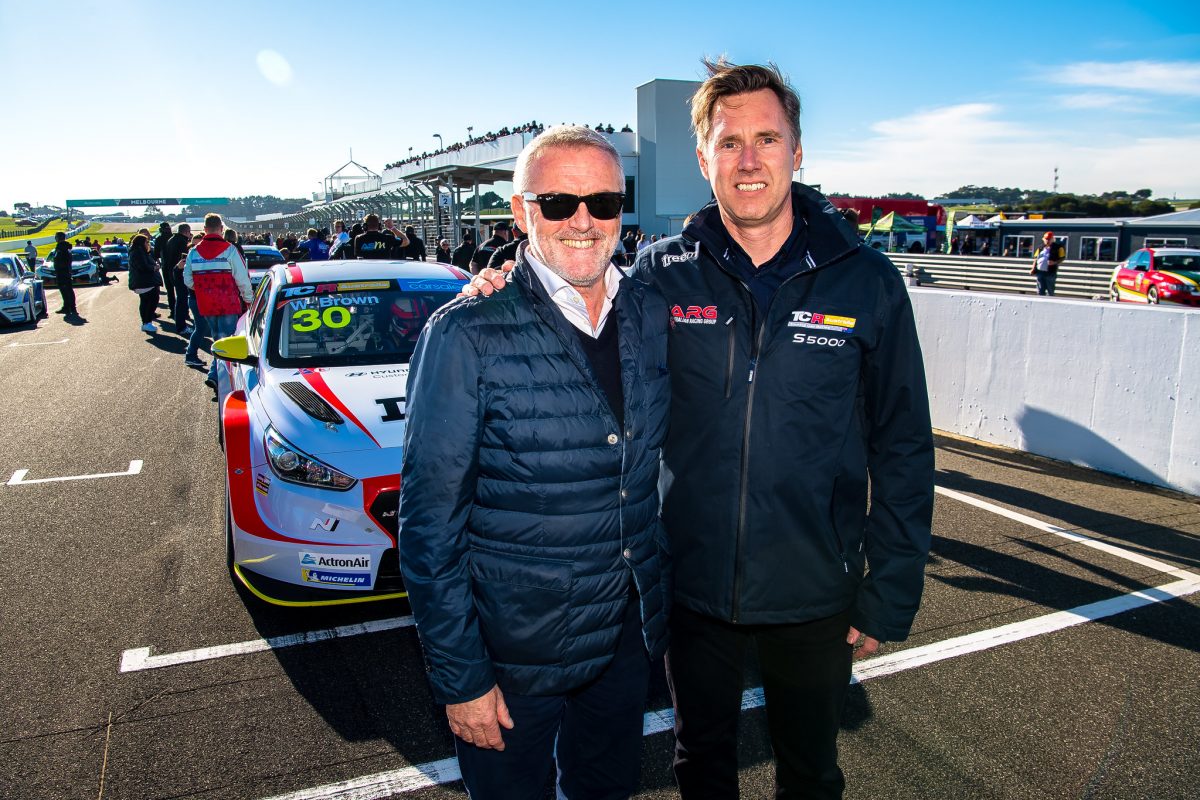 ARG currently has representation on the RACE board in Garry/Barry Rogers, though ARG co-founder, Brian Boyd, has recently sold up his RACE shares, as reported by Speedcafe.com.

In a statement confirming the recent sale of shares, RACE Chairman Barclay Nettlefold advised that the organisation could in fact move to buy ARG and is currently conducting due diligence on that.

Meanwhile, the Rogers have voiced concern over a divide that remains between Supercars and ARG, despite the common ownership.

Braid did allude to friction on the RACE board, but believes ARG’s relationship specifically with Supercars management is healthy.

“Despite what people have said, when we formed ARG there was always relatively good cooperation with Supercars,” Braid told selected media, including Speedcafe.com.

“The change of ownership under RACE grew some new tensions in some areas; like anything, you sort of have discussions on stuff.

“To be clear, ARG’s position and relationship with the management of Supercars has always been very good and very positive.

“We always try and work together. We have our own stakeholders we have to appease and look after and handle, but we do talk about stuff.

“There’s cooperation on events, the [Bathurst] 12 Hour is a good example of how we came together there.

“On an operational level between the two there’s always been a general level of cooperation, and if that unity can be taken forward to another step, great.

“But realistically what you’re seeing in the media at the moment is shareholder-related and to be honest, it’s up to them.”

It is worth noting in that response from Braid that he emphasised that the good relationship is between the ‘management’ of Supercars rather than necessarily at higher levels of the business.

He declared RACE’s potential purchase of ARG as a matter for shareholders.

The ARG CEO said his focus is pointed towards ARG’s suite of racing categories, which last weekend featured on the Shannons Motorsport Australia Championships bill at Queensland Raceway.

“To be honest, there are lots of reports going on. It’s an issue being discussed, talked about, worked on, amongst shareholders,” he added.

“All I’d say is there’s more going on behind the scenes than maybe what’s been reported.

“At this stage, we’re very focused on ARG, very focussed on our competitor groups and our categories and I think that will continue to be the case going forward.”