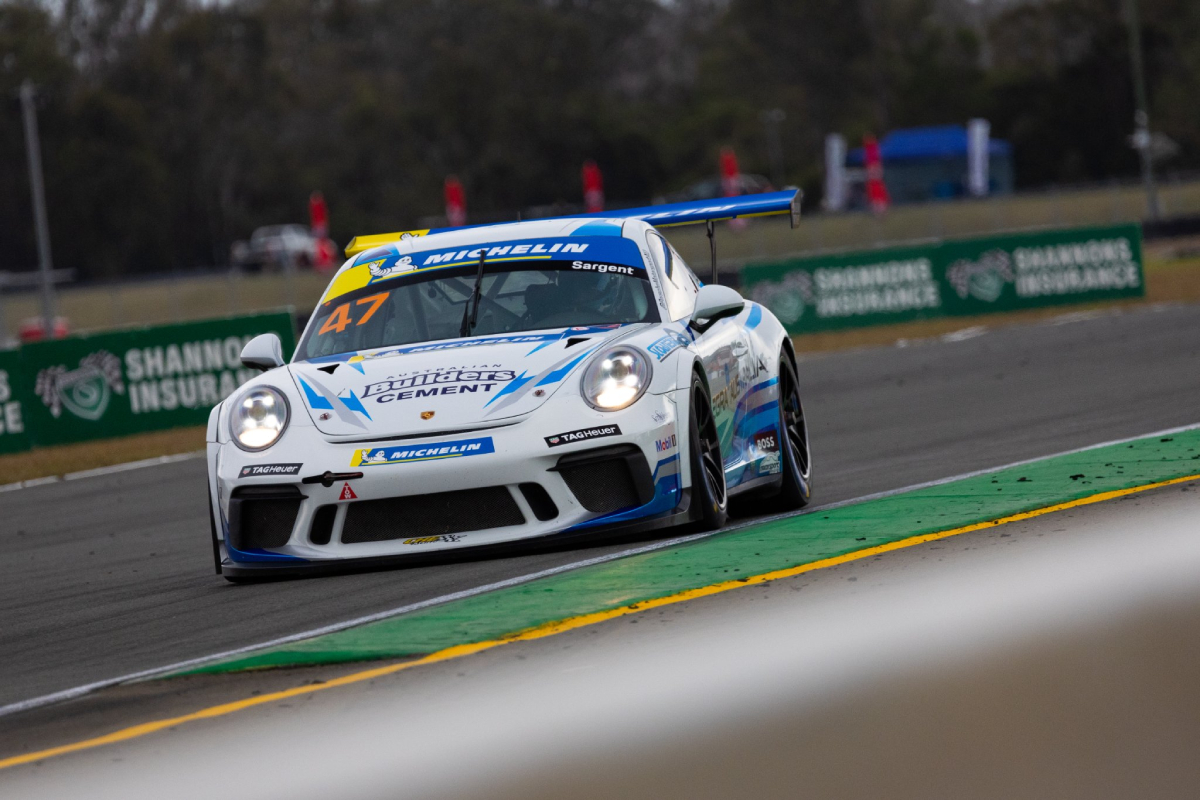 The Tegra Australia driver raced wheel-to-wheel with title rival Ryan Wood from lights out, before making a move on the pole-sitter at Turn 3 on the opening lap.

The Michelin Junior went on to win the 14-lap encounter by just under a second, breaking the lap record along the way.

Wood finished second in the Earl Bamber Motorsport entry, ahead of McElrea Racing’s Aron Shields, who capitalised from his team-mate Lachlan Bloxsom dropping off the track on the run to Turn 6 early in the race.

Race 2 for the Porsche Michelin Sprint Challenge will take place at 14:10 local time/AEST.

It will be streamed live and ad-free on Stan Sport.