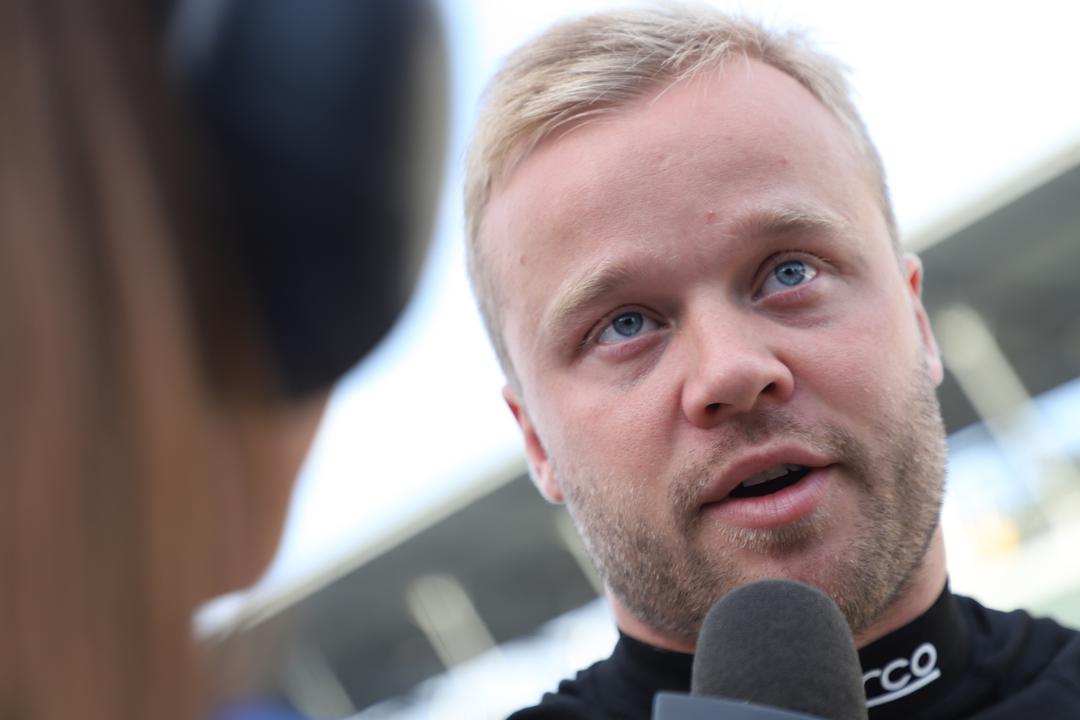 Felix Rosenqvist says the saga over Alex Palou’s contract, which directly affects his own future, is a distraction for the McLaren SP IndyCar team.

Rosenqvist still does not know if he is driving in IndyCar next year or being moved to McLaren Racing’s newly acquired Formula E team, as the Palou matter heads for the courts.

Chip Ganassi Racing is suing its wantaway champion over breach of contract and until that is resolved, there can be no certainty over who will drive the third McLaren SP entry in 2023.

Rosenqvist has gone as far as suggesting that the drama has led to a spate of mechanical dramas.

That includes brake drag in the previous race of the season at Indianapolis, for which he qualified on pole but finished ninth.

“I think it’s mainly distracting for the team, for the engineers, mechanics; they’re all asking questions,” said the Swede.

“They’re part of this team as much as I am. Obviously without the driver, it’s a big part of what makes their day.

“They want to know, are they going to continue with me next year? What’s going to happen?

“It’s not the optimal case. I think we’ve done a good job focusing.

“But, we had a run of mechanical failures, a bit of slip-ups here and there. I’m sure these things don’t help.

“For now, we got together a couple days ago at the shop, said, ‘Let’s focus on the details here and try to use the performance we have right now to do some good finishes for the rest of the season, then everything else will pan out in time.’”

Rosenqvist was second-quickest in Practice 1 for this weekend’s Nashville event, and believes that the situation has been in some way productive.

“I would lie if I said the pressure is not higher,” said the 30-year-old.

“Definitely, the pressure gets higher naturally over the season.

“When you don’t know what you’re going to do, it’s always important more to perform. That’s just a fact.

“I think I respond well to that. I always have pressure, but I feel like I probably stepped up a little bit since things have become unclear.

“That’s a good thing, right? Maybe I need to be in this situation all the time.”

A status and scheduling conference will be held on August 9 (local time), while practice at Nashville resumes tomorrow morning at 02:15 AEST.

Qualifying follows at 06:30 AEST, with both of those sessions live and ad-free on Stan Sport.