Ricciardo ‘in a different headspace’ for F1 summer break

Ricciardo ‘in a different headspace’ for F1 summer break 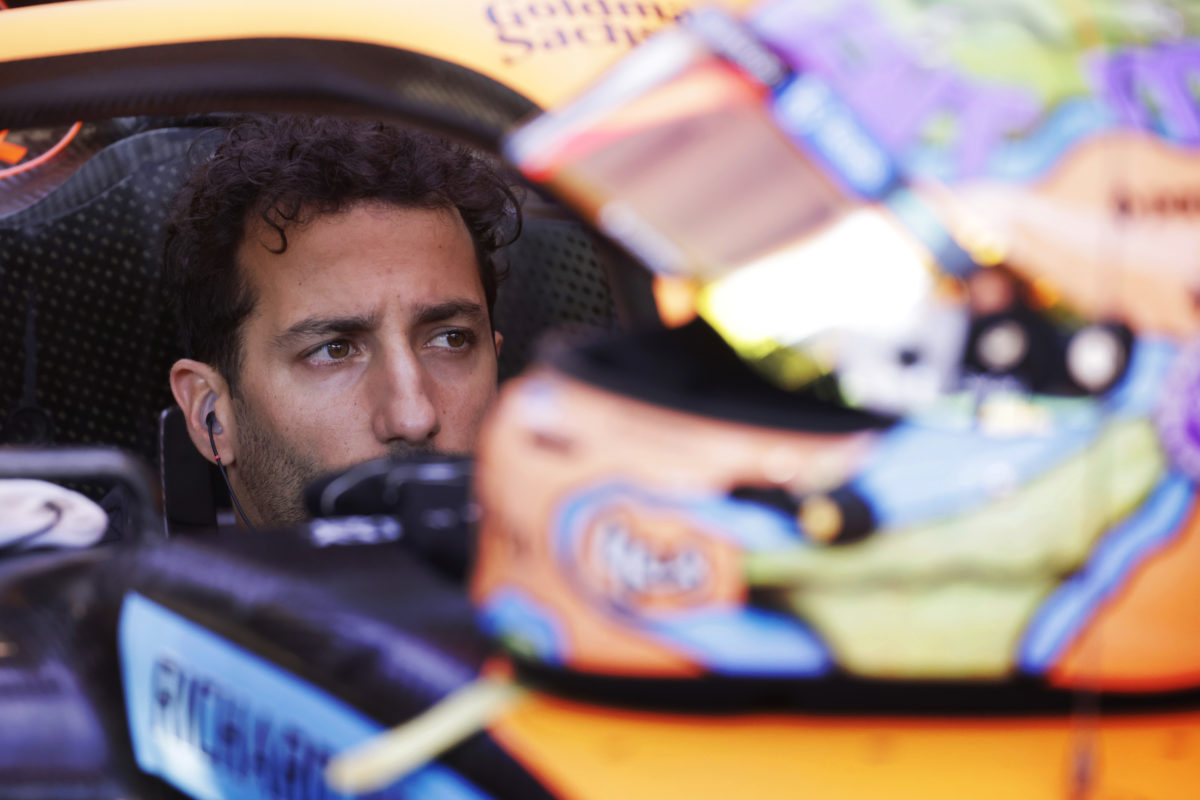 Daniel Ricciardo has said he’s “in a different headspace” entering the Formula 1 summer break than he was a year ago.

The Australian has been under extreme pressure throughout the first half of the 2022 season, with media speculation claiming he’ll be ousted from McLaren at the end of the year.

That has only intensified this week as the saga surrounding Oscar Piastri unwittingly embroiled the 33-year-old.

Following Fernando Alonso’s decision to leave Alpine for Aston Martin, where he’ll replace the retiring Sebastian Vettel, the Enstone squad released ‘confirmation’ that Piastri would fill the Spaniard’s boots for 2023.

However, that announcement included no quotes from Piastri, who soon after took to social media to reject the claim, asserting he will not drive for Alpine next year.

It has been inferred from that exchange that his position is a result of an agreement at McLaren, though the team has remained silent on the matter.

However, it is known that Piastri and his manager, Mark Webber, had a meeting with McLaren Racing CEO Zak Brown in the days prior to the French Grand Prix, and there is strong speculation that a deal has been agreed, if not signed.

While that dispute is set to enter the legal realm over the coming days and weeks, an innocent victim of it all is Ricciardo, who has a contract in place with McLaren for 2023.

Speaking exclusively with Speedcafe.com over the Hungarian Grand Prix weekend, before the current events kicked off, Ricciardo said he was looking forward to a summer break where he could mentally switch off.

“I definitely think I’m in a different headspace,” the Australian said when asked about his mentality versus a year ago.

“But with that being said, I think a break is, even if you don’t think it, I think it’s always valuable.”

Having been under similar levels of scrutiny a year ago, but without the speculation, Ricciardo used the August break to completely step away from the sport and refocus himself.

It netted results, as he came back to win the Italian Grand Prix.

“It’s just nice to, even if you’re kind of flying at the moment, I think a break is still nice and even just to let yourself reset, recover mentally, switch off, all these things,” he said.

“So, I’m looking forward to it.

“I guess it hasn’t been the first half of the season I wanted, but I’m also just handling it better I think than last year,” he added.

“I’m not screaming for the break, but I’m certainly going to enjoy it and I think it will be again useful for me.”

The Formula 1 season returns with the Belgian Grand Prix on August 26-28.

More from Speedcafe.com’s interview with Daniel Ricciardo will follow throughout August.