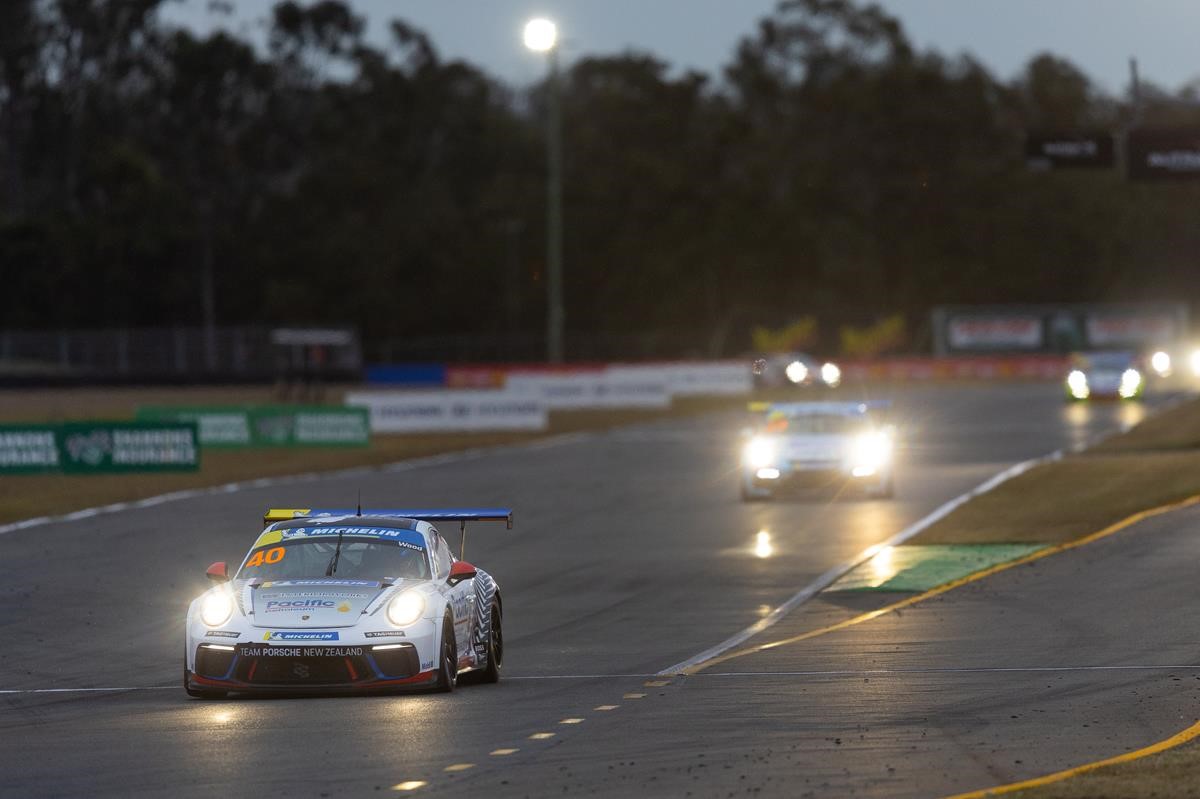 Ryan Wood has qualified on pole for Round 2 of the Porsche Michelin Sprint Challenge at Queensland Raceway.

Sargent topped both practice sessions leading into Qualifying, clocking in a benchmark of 1:10.4880s in Practice 2 to set the standard. 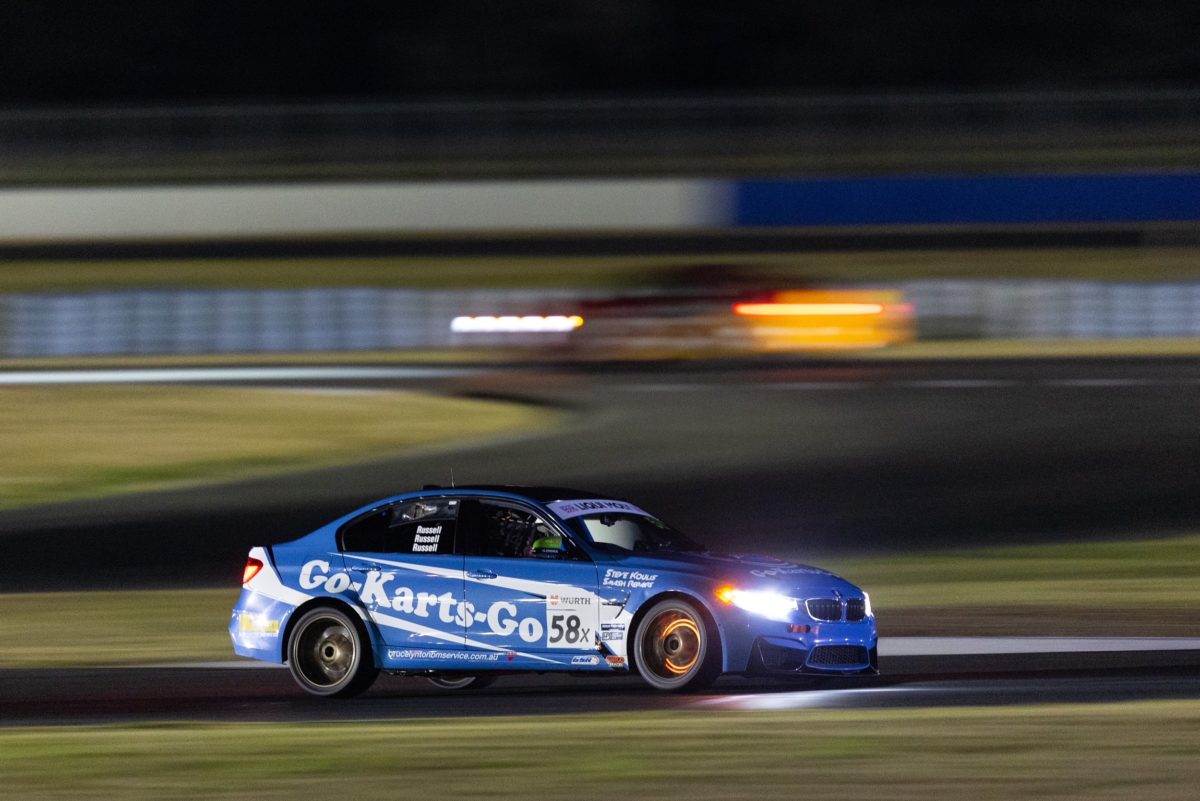 Brothers Aaren and Drew Russell have claimed pole position for the opening race of the Australian Production Car Series brought to you by Liqui Moly.

The Karl Begg/Stephen Jukes BMW M4 was second fastest but a pit lane infringement will see them, and the #15 BMW 130i of Chris Gunther (who will be joined by Mitch Randall from tomorrow), start from the rear of the grid.

Grant Denyer will therefore start second after recording a 1:18.2105s in his A2 Class Ford Mustang.

Grant and Iain Sherrin in another BMW M4 will start out of third, while heading the A2 class was Grant Johnson and Dean Campbell, the duo sharing a Mitsubishi Evo X, seventh fastest overall.

Class C was topped by Zoe Woods and Bathurst 1000 winner Luke Youlden, the pair 11th outright in a Hyundai i30N.

Meanwhile, Beric Lynton and Tim Leahey will rejoin the field on Saturday after swapping to another BMW M3 after damage caused by a fire this morning in their original car could not be repaired in time.

The Australian Production Cars have two races on Saturday, the first a 30 minute encounter from 11:45 AEST, following by the blue riband Fight in the Night, a 300km encounter from 17:45. 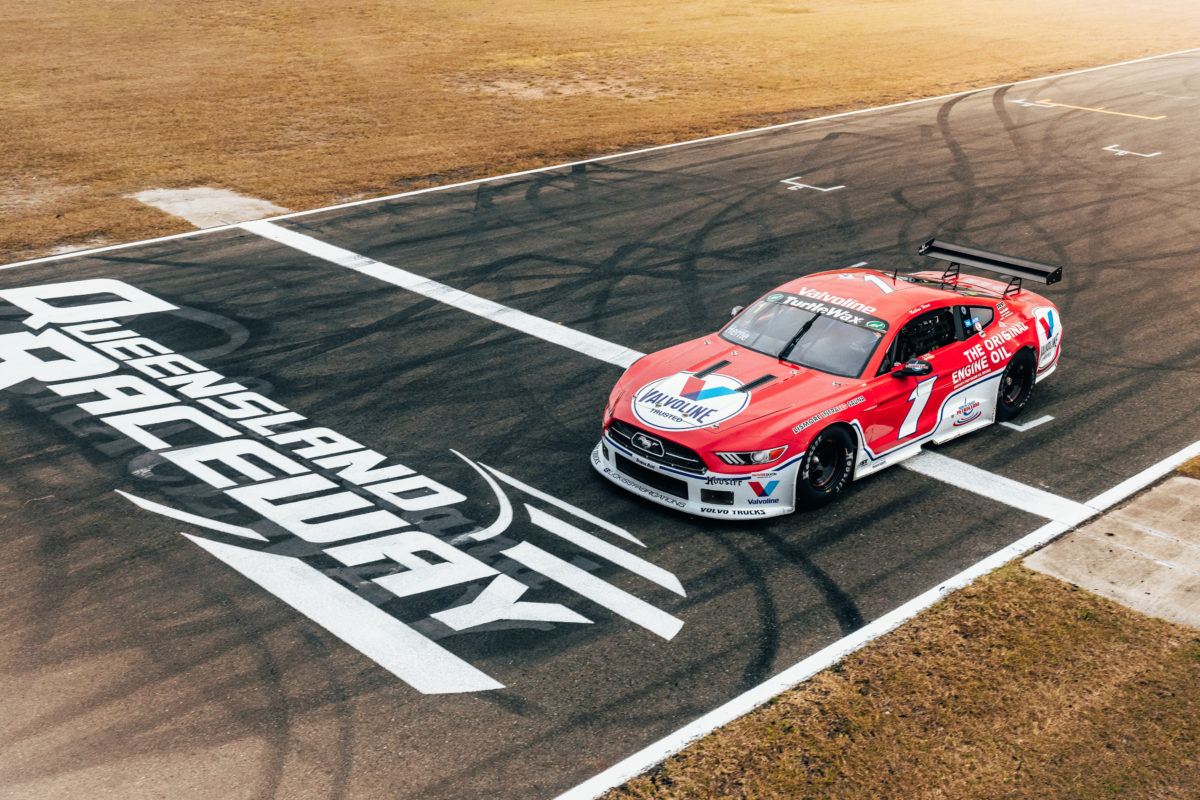 Nathan Herne has topped both practice sessions in Round 5 of the National Trans Am series.

The Garry Rogers Motorsport driver set the two-fastest times of the day, topping the timesheets with a 1:12.2572s in Practice 2, bettering his first session effort of 1:12.3059s.

Tim Brook was second fastest in both sessions with a 1:12.3796s in Practice 1 his best effort, while Supercheap Auto driver Nash Morris set 1:12.5926s in Practice 1, to finish as the third fastest driver for the day.

Series leader Owen Kelly improved on his Practice 1 effort with a 1:12.7794s, finished the day fourth fastest, ahead of Supercars regular Brodie Kostecki (1:12.8660s), on his debut outing in the series.

Practice 2 was red-flagged after series newcomer, former Super2 racer Jack Sipp, ended up in the sand trap at Turn 3 on his second lap. 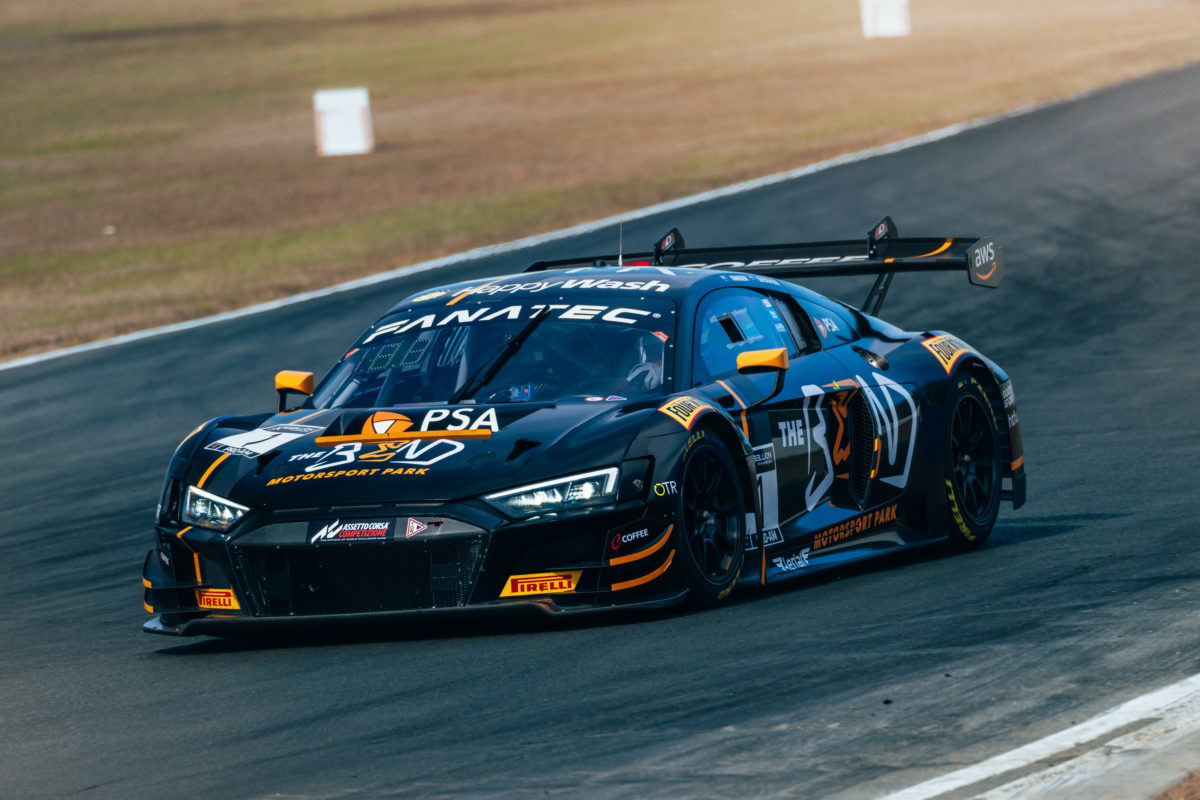 Yasser Shahin and Garth Tander set the pace in practice for Round 2 of the Fanatec GT World Challenge Australia Powered by AWS.

The pairing topped the timesheets in Practice 1, setting a 1:08.9769s in an Audi LMS Evo, ahead of the Triple Eight Race Engineering entry of Shane van Gisbergen and Prince Jefri Ibrahim 1:09.2129s, while Liam Talbot and Fraser Ross were third fastest in the #20 Audi R8 LMS Evo with a 1:09.2968s.

The majority of the field opted to stay in Pit Lane for Practice 2, with only two cars turning more than five laps in the session under lights.

GTWC Australia will return to the track tomorrow for Qualifying at 09:10 AEST, followed by Race 1 at 13:00.

Stan Sport’s live and ad-free coverage of the event starts tomorrow at 11:00 AEST.