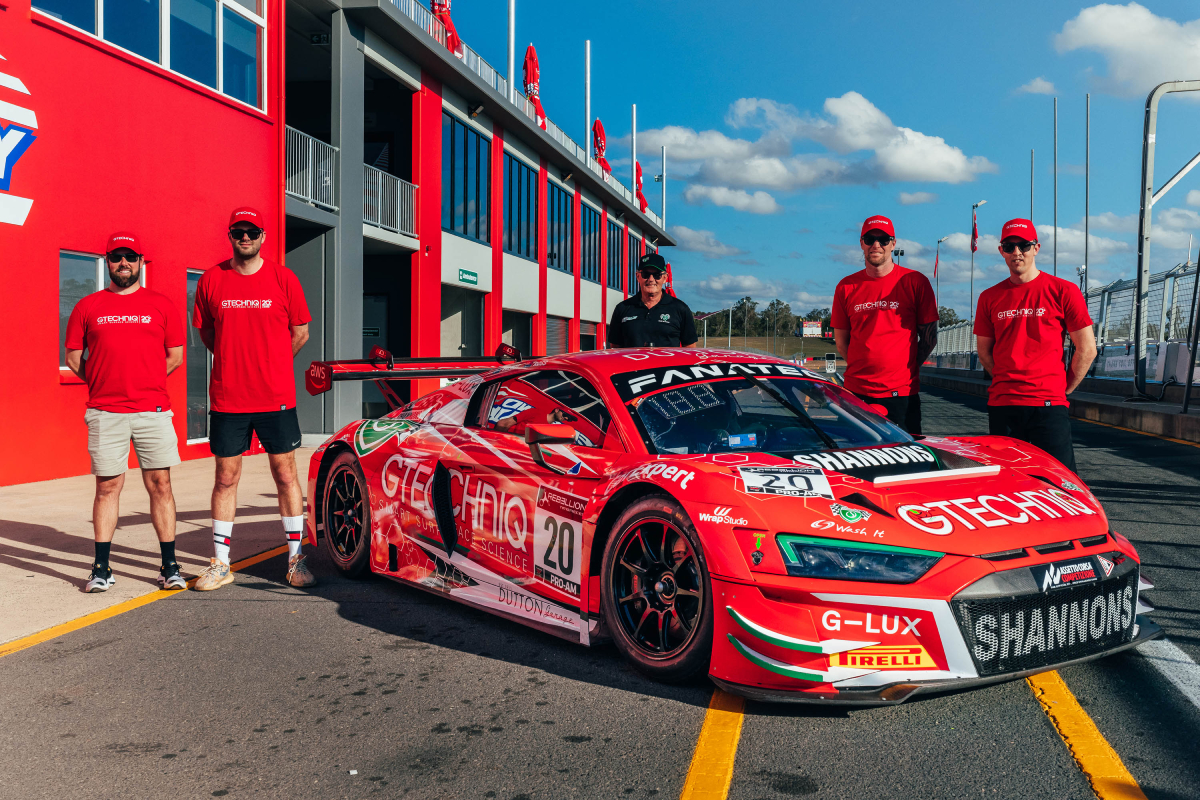 Talbot and Shahin enter Round 2 at ‘The Paperclip’ level on points, but each will have new co-drivers for the event, held as part of the Shannons Motorsport Australia Championships.

Talbot had Chaz Mostert deputise for regular co-driver Fraser Ross in Round 1 at Phillip Island, but the latter returns at Queensland Raceway.

Ross is hopeful he can renew his successful partnership with Talbot.

“Liam’s leading the title so hopefully we can have some good success, last time we paired up we won the round at Bathurst last December,” Ross said.

“It’s been a long time since I’ve been to Queensland Raceway, so I’m looking forward to going there and the Audi seems to be the car to have at the moment.

“Every time we get it out of the truck it is always there or thereabouts and I’m looking forward to re-joining the MPC crew.”

Garth Tander returns to the category to partner the 2021 champion.

The duo took The Bend Motorsport Park Audi to four wins last year on the way to Shahin scoring the title.

Tony Bates and David Reynolds finished on the podium at Phillip Island in an Audi and should not be discounted as contenders up north.

Triple Eight Race Engineering pairing Shane van Gisbergen and Prince Jefri Ibrahim will be determined to go well at their home track as they lead Mercedes-AMG’s fortunes in Queensland.

Van Gisbergen is in rich form in the Supercars Championship and will be looking to bring some of that speed to the GT3 class.

Following its debut in a GT4 entry at Phillip Island, Harrolds Racing will step up to a Mercedes-AMG GT3 with the experienced Peter Hackett teaming with Ross Poulakis completing the Pro-Am competition.

Audis feature prominently in the Am Class, headlined by class leader Matt Stoupas alongside team-mates Gary Higgon and Paul Stokell, plus Mark Rosser and the duo of Theo and James Koundouris.

Audis again feature in GT Trophy with leader Brad Schumacher being joined by category debutant Michael Kokkinos, while Scott Taylor will race his Porsche 997 GT3R in the GT Trophy ranks.

Qualifying consists of a pair of 20-minute segments on Saturday morning deciding pole for each race.

Two 60 minute races follow on both Saturday and Sunday afternoons.

Stan Sport’s live and ad-free coverage of the event runs from 11:00-17:00 AEST on both Saturday and Sunday.