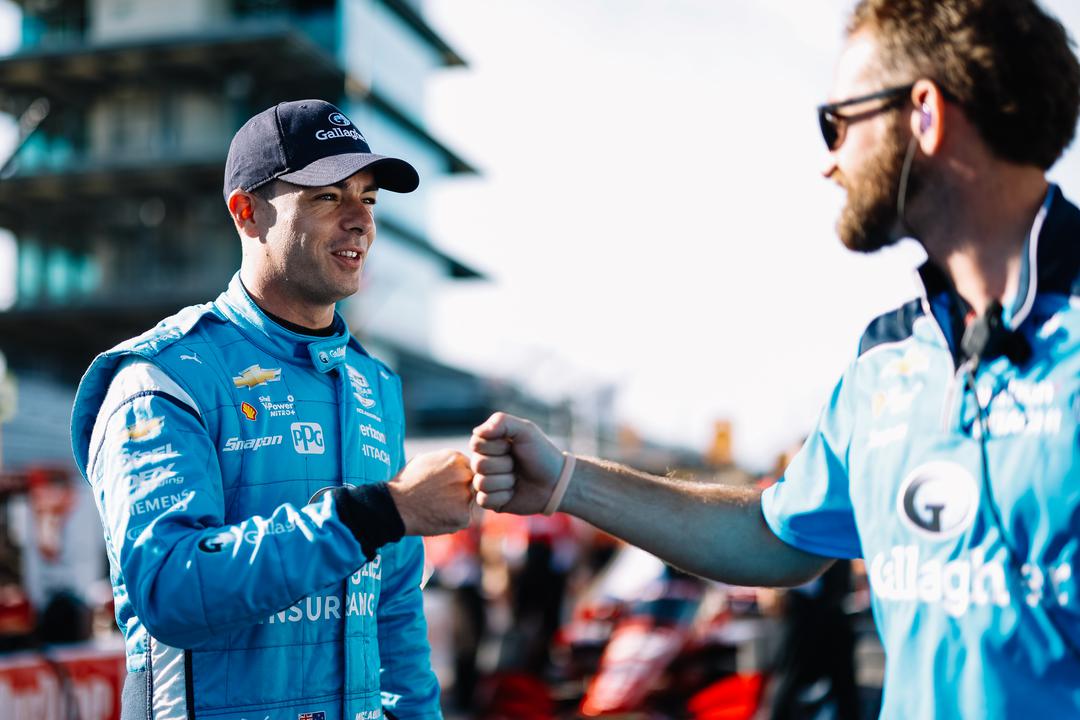 Scott McLaughlin has addressed a United States congressional caucus on the positive economic impact of motorsport.

The Team Penske IndyCar steerer was joined by NASCAR Cup Series driver Ross Chastain in providing a virtual briefing to a body known as the ‘Congressional Motorsports Caucus’.

The caucus is an approved Congressional Member Organization of the House of Representatives, and enjoys bipartisan support given it is co-chaired by parliamentarians from both sides of the political divide, namely Democrat Mike Thompson and Republican Bill Posey.

It is an informal group which is, according to IndyCar, “dedicated to supporting common legislative goals relevant to motorsports.”

Key among the talks last week were the Motorsports Fairness and Permanency Act, a bill which would lock in accelerated depreciation of “motorsports entertainment complexes,” and hence provide greater investment certainty.

“The Congressional Motorsports Caucus works to educate members of Congress on the important contributions made by the motorsports industry and its mission continues to enjoy strong bipartisan support.”

Back in Australia, a report commissioned by Motorsport Australia and a number of other bodies found last year that four-wheel motorsport generates total gross annual output of $8.6 billion in the local economy.

That economic activity which motorsport generates has a flow-on impact to other industries such as tourism, hospitality, and retail.

McLaughlin is currently seventh in the IndyCar Series after a drive from 15th on the starting grid to fourth at the chequered flag, last time out at the Indianapolis road course.

The season continues this weekend on the streets of Nashville, with track activity kicking off on Saturday morning (AEST).