Hanson keeps Audi on top in TCR Practice 2 at QR

Hanson keeps Audi on top in TCR Practice 2 at QR 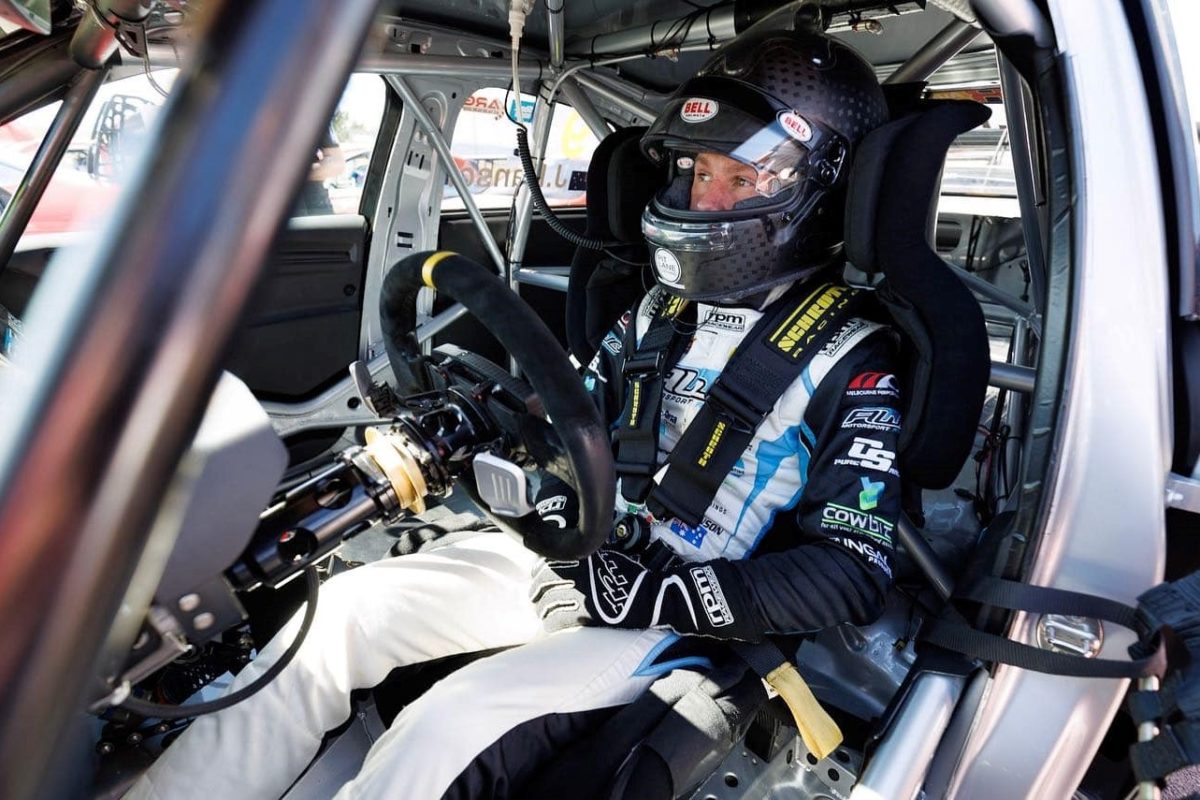 After team-mate Will Brown topped Practice 1 with a 1:13.7679s, Hanson went ever so slightly faster in setting a late 1:13.7647s in the second half-hour session of the weekend, which was run under lights.

There was, however, plenty of shuffling after Hanson set what would be the benchmark time of the session in his RS 3, with second position changing three times between that and the chequered flag.

Stan Sport’s 12 hours of live and ad-free coverage of the event starts tomorrow at 11:00 AEST.