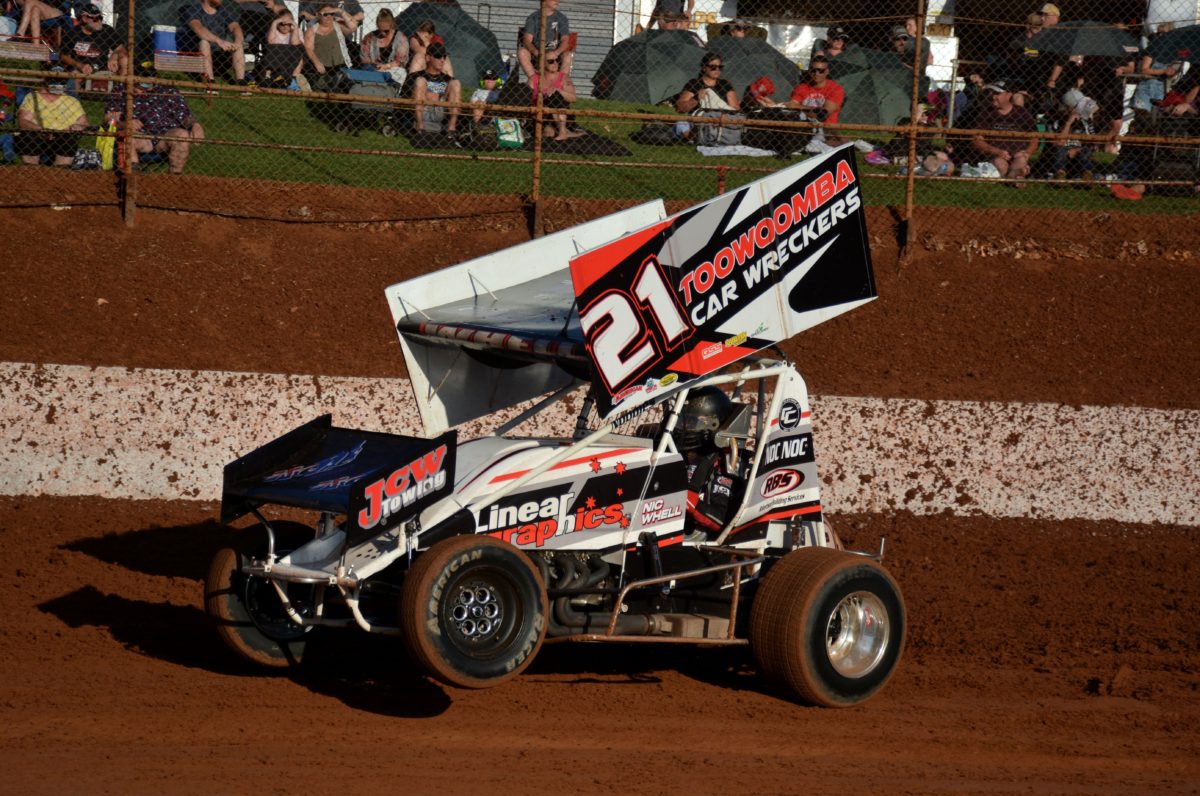 Brisbane’s Archerfield Speedway has announced via social media that racing at the venue will continue for another year.

The speedway has been granted a one-year reprieve after the proposed sale of the land back in May.

The 2023 season will begin on October 1, following an official test day on September 10.

Promoters John and Kathy Kelly wasted no time assembling the season schedule, releasing it via a post on social media.

Although the number of events is down compared to previous years, Archerfield will still host 18 nights of racing which will end on June 3, 2023.

Main schedule highlights include the Australian Sprintcar Open (January 13 and 14) and the Australian Wingless Sprint Championship (April 29 and 30).

Sprintcars will feature on all 18 nights on the schedule, with 10-time World of Outlaws championship winner Donny Schatz set to make his final appearance at Archerfield.

The American’s tour will begin at the Boxing Day event on December 26.

Archerfield, which opened in 1978, is set to close next year, with the land remaining up for sale and with no expectation that racing will continue beyond the programme announced today.