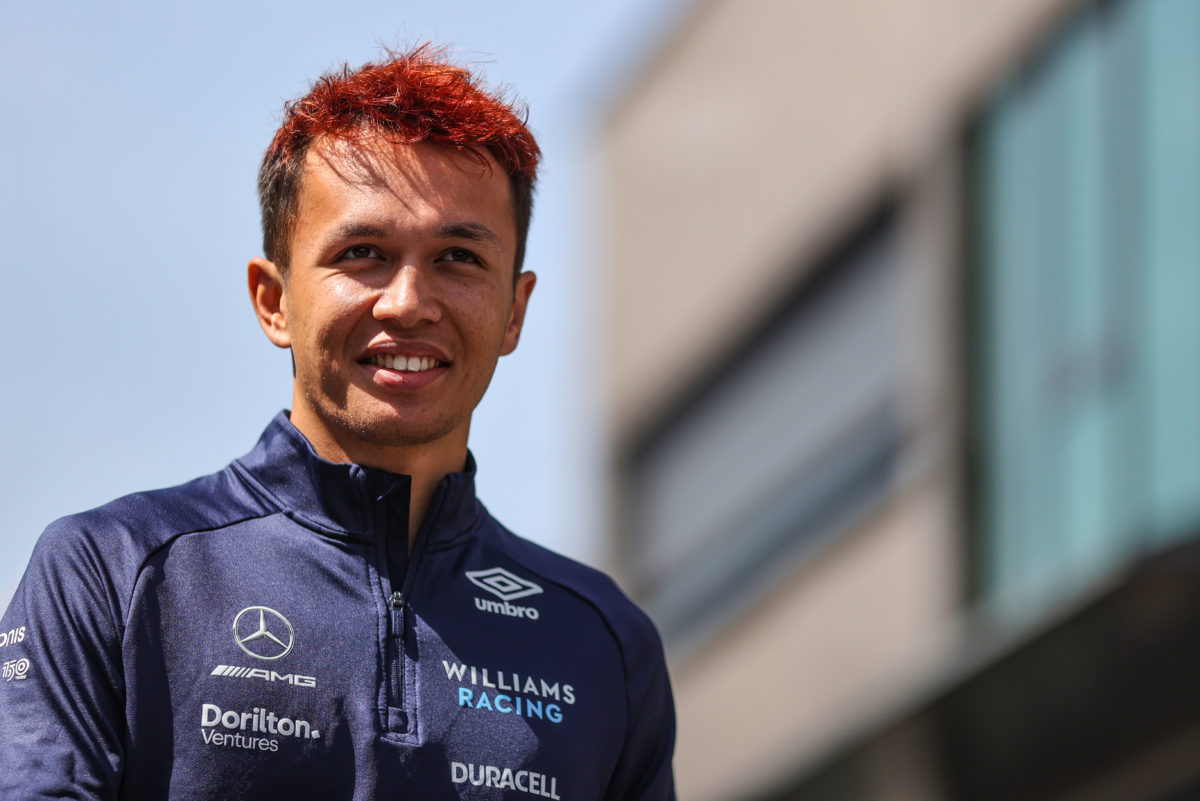 Alex Albon will remain with the Williams Formula 1 team for the 2023 season and beyond after agreeing a new deal with the squad.

The exact duration of the 26-year-old’s contract has not been disclosed beyond being a ‘multi-year’ deal.

Albon made his return to the F1 grid this season after a year on the sidelines, having had a turbulent experience within the Red Bull system.

He’s proved a popular and valuable addition to the Grove squad and has contributed all three of the team’s constructors’ championship points to date.

“It’s really exciting to be staying with Williams Racing for 2023 and I look forward to seeing what we can achieve as a team in the remainder of this season and next year,” said Albon.

“The team is pushing hard to progress, and I am really motivated to continue this journey and further develop our learnings together.”

Team Principal, Jost Capito, added: “Alex is a tremendous driver and valued member of Williams Racing, so we’re thrilled to be able to confirm we will be working with him on a long-term basis.

“Alex brings a great blend of skill and insightful learnings that will help bring the team greater success in the future.

“He’s a fierce competitor, has proved a popular and loyal team member and we are delighted that he will provide a stable base for us to continue to develop in this new F1 car era.”

It’s understood Red Bull had retained an option on Albon for 2023 which has clearly not been taken up.

The Milton Keynes squad has Max Verstappen and Sergio Perez tied up in its primary team, while Pierre Gasly has been confirmed at Scuderia AlphaTauri for at least another year.

Yuki Tsunoda has not had his contract renewed as yet, though that is expected, and only increases in probability given Albon’s new deal.

The identity of his team-mate at Williams, however, remains unanswered.

Nicholas Latifi is among those under consideration, though the Canadian is far from being a shoe-in for the drive he’s held for the past three seasons.

In the team’s academy programme, Formula 2 racer Logan Sargeant is showing strong promise and is set for a Free Practice 1 outing with the team at the United States Grand Prix in October.

Another possibility is Nyck de Vries, who completed the opening Friday session at the Spanish Grand Prix in place of Albon.

He is currently competing in Formula E, though Mercedes is set to step away from the all-electric championship at the culmination of the current season.

De Vries has previously been linked with a move to Formula 1 with Williams, ultimately missing out to Albon for 2021.