Power ‘miles ahead mentally’ than in previous IndyCar title bids

Power ‘miles ahead mentally’ than in previous IndyCar title bids 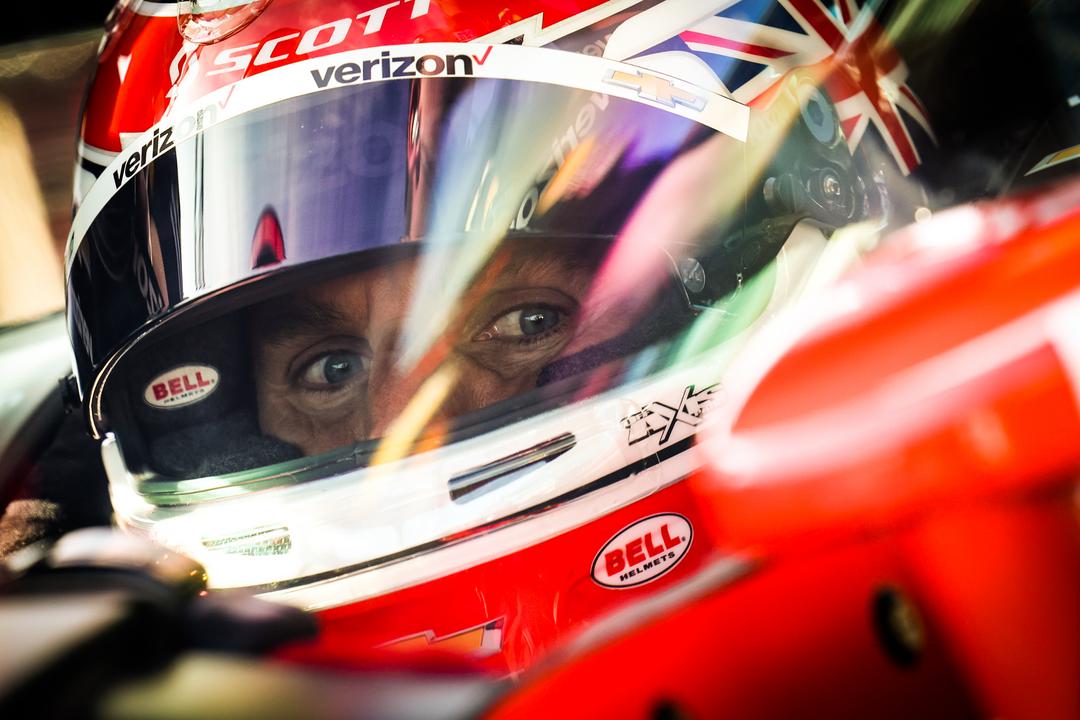 Will Power says he is “miles ahead mentally” than on previous occasions when he was still in the IndyCar title fight late in the season.

The Team Penske driver is back in the series lead with just four races remaining in 2022 after yet another fighting podium in the July edition of the Indianapolis Grand Prix.

Power finished third from fourth on the grid but, in something of a repeat of his spin-to-third place three events earlier at Mid-Ohio, he had to fight back from as low as 16th after incidents on each of the first two laps at The Brickyard.

The 2014 IndyCar champion has arguably not mounted a sustained bid for a second title since 2017 and while he did finish the 2018 season in third position, the final deficit to Scott Dixon was 96 points (nearly two races’ worth).

While Power has had rotten luck at times, particularly in recent years, he also admitted in 2019 to disappointment at the opportunities to win the series which he has let slip.

This year, his campaign could have fallen apart any number of times, and while he has only one victory, he has amassed 10 top four finishes in 13 races to date.

While still undecided about how exactly to approach the business end of the season, the 41-year-old, whose calmer demeanour in 2022 has been a revelation, is highly confident about his headspace.

“[It is] So different to what it was back then,” he said.

“Mentally, just miles ahead mentally in every respect than I was back then.

“Yeah, just a tremendous amount of experience in this series.”

The Queenslander managed to capitalise on Marcus Ericsson’s technical failure in qualifying at Indianapolis to move nine points ahead of the Swede at the top of the table.

Josef Newgarden, Scott Dixon, Pato O’Ward, and Alex Palou are all within 52 points of Power, with 54 on offer at each of the four events still to come this season.

Power anticipates that multiple drivers will still be in contention for series honours when the IndyCar field arrives at Laguna Seca for the finale in mid-September.

“It feels like it’s always going to go down to the last race; I expect to be having a fight at Laguna. We’ll see how it plays out.

“[It is] Impossible to predict in this series; there’s just too many fast guys, good teams, good drivers… everything.