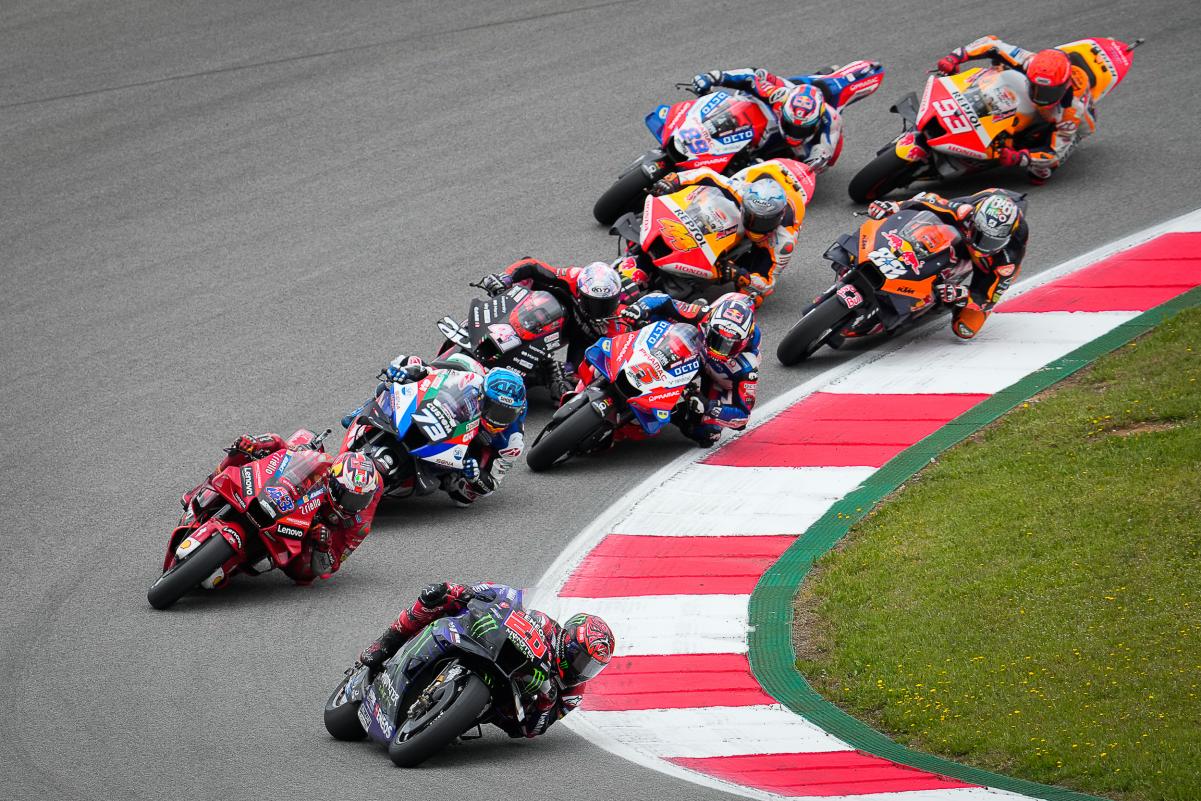 Portugal’s Autodromo Internacional do Algarve will host Round 1 of the 2023 MotoGP season.

Next year’s Portuguese Grand Prix will take place on March 24-26, MotoGP has announced.

It will be just the third time that a season has got underway in Europe in over three decades, a development which has arisen due to Qatar’s Lusail circuit being unavailable early next year due to upgrade work.

Pre-season tests will also be held at ‘Portimao’ on as yet unconfirmed dates, while Lusail, the now customary season-opener, is set to move to the back end of the calendar.

The 2022 season resumes from its summer break this weekend at Britain’s Silverstone.