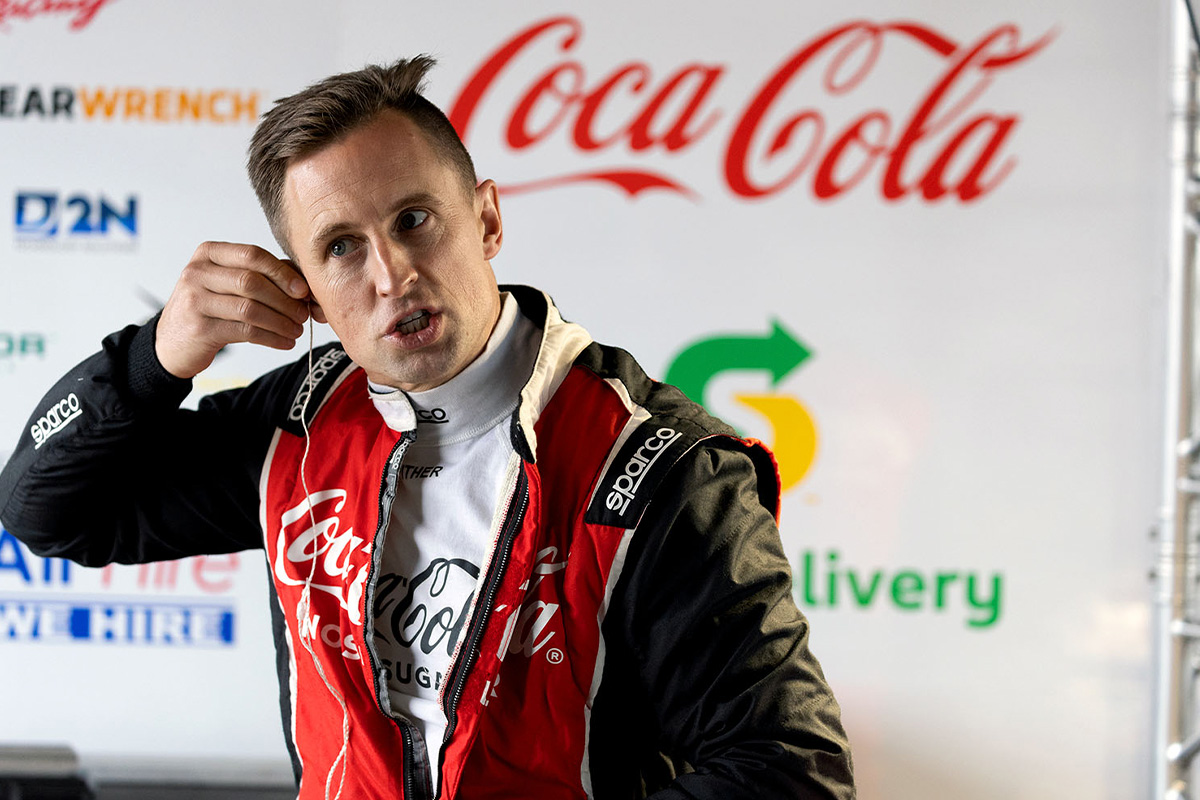 A season-best result for Chris Pither at The Bend Motorsport Park has led him to believe PremiAir Racing is trending in the right direction.

Pither and team-mate James Golding each had runs towards the front of the mid-pack on Sunday of the OTR SuperSprint.

The #22 PremiAir Coca-Cola Racing entry of Pither netted a 12th place result in the shortened Race 22 and also made progress in the final race of the weekend.

It was a welcome breath of positivity for the New Zealander to run higher up the order.

“We made some changes overnight and made good gains [on Sunday]. It was an up and down weekend, but we have positives to take away,” said Pither.

“We had a stronger qualifying run for Race 22 and good race pace that set us up to claim our season-best race result of 12th.

“After a challenging qualifying for Race 23, we started the final race towards the back of the field – the times are so close out there.

“The rain was certainly a challenge and a greasy screen made visibility very hard under the wet conditions, but we were able to move up seven places to finish 18th.

“The PremiAir Coca-Cola Racing team did a great job, and we are learning more every weekend and making steps in the right direction.”

Pither’s team-mate, Golding, had his shining run in the rain-affected Race 23 at the wheel of the #31 Subway-backed ZB Commodore.

PremiAir Racing’s mid-season recruit has settled in well, running in the top 10 in the tricky weather conditions.

That potential result went out the window when Golding was punted by an out-of-control David Reynolds, recovering to 14th.

“We managed to have some good qualifying speed, although we did struggle with a lack of grip on the circuit in the cold conditions,” he said.

“We had some really good pace in both races.

“Jimmy made his way all the way to eighth position before unfortunately getting taken out which moved us back down to P14, but his car was the fastest out there for some of the sectors and had real good speed.

“Chris showed a good result as well with some fast lap times and was able to finish in the mid-pack despite some visibility issues, so it was a good result.”