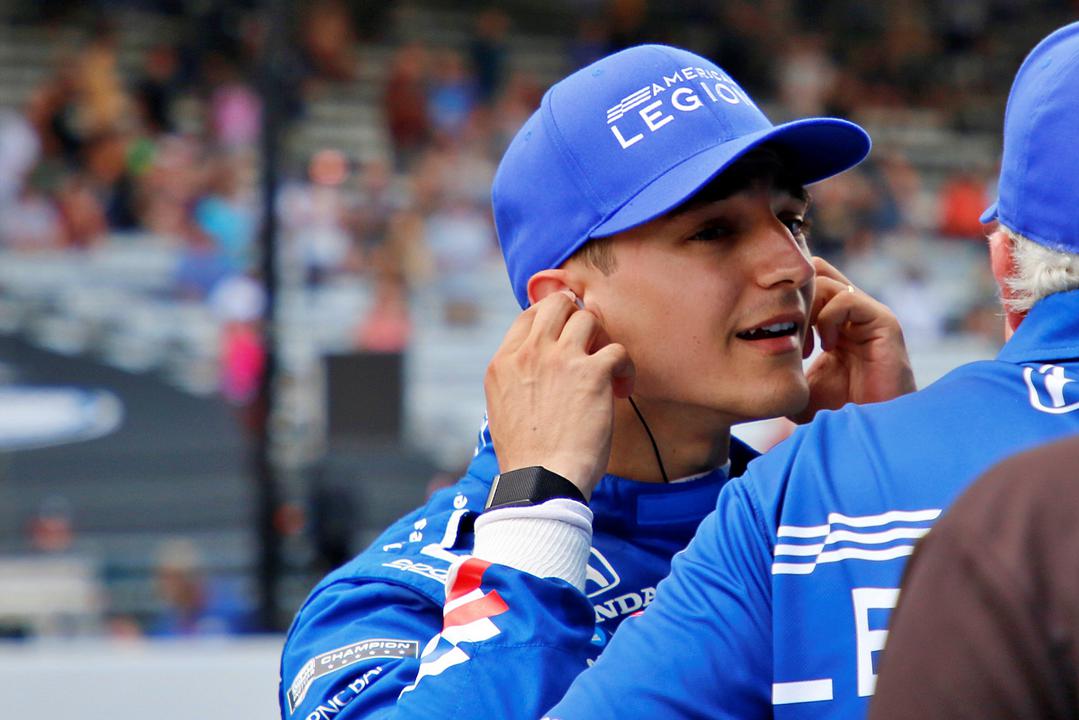 Lawyers for IndyCar champion Alex Palou have filed a motion to move Chip Ganassi Racing’s lawsuit against him to federal court.

Palou is at the centre of a sensational contract wrangle, with Ganassi claiming to have exercised an option on his services for 2023 while McLaren Racing also claims to have signed him.

On Friday, Palou’s lawyers filed a Notice of Removal motion in a bid to have the matter moved to the United States District Court for the Southern District of Indiana, Indianapolis Division.

Much of Ganassi’s filing was sealed for reasons of commercial in confidence, but the Palou lawyers’ filing confirms that Ganassi’s claims include breach of contract.

The Palou camp, however, is set to counter-sue for defamation.

His lawyers, Andrew Hull and Riley Floyd of Hoover Hull Turner LLP in Indianapolis, cite two reasons for seeking to move the case, namely “diversity of citizenship” and the “amount in controversy.”

While the race team is located in Indiana, Chip Ganassi himself lives in Pittsburgh, Pennsylvania, and Palou is a Spanish citizen who is said to live in Indiana on a work visa.

Furthermore, ALPA Racing is incorporated, registered, and located in Barcelona, according to Palou’s lawyers’ filing.

According to reports from the United States, the “diversity of citizenship” argument is sometimes used due to an apparent concern that a local court would look favourably upon a local party.

With respect to “amount in controversy”, the financial figure at stake is said to be worth more than USD 75,000 and hence jurisdiction resides with federal court.

“Plaintiff brings, among other claims, claims for breach of contract and seeks as remedies injunctive relief and specific performance, seeking to force Alex Palou to drive for Chip Ganassi Racing, LLC in the 2023 IndyCar Season,” wrote Palou’s lawyers.

“Here, at a minimum, the contracts that Plaintiff purport to seek to enforce are worth in excess of the jurisdictional threshold of $75,000.

“Further, the amount at stake for Plaintiff is at least the value of Alex Palou’s driving efforts in 2023 and Defendants’ pecuniary stake in complying with Plaintiff’s requested relief is, at least, the difference in value between Alex Palou’s potential contract payments from Ganassi for 2023 and potential contract payments earned by racing for different racing team for the 2023 season and beyond.”

With respect to alleged defamation, they wrote, “Additionally, Defendants currently anticipate asserting non-contractual counterclaims, including at least for defamation.

“The damages Defendants will seek on these counterclaims will exceed $75,000.”

The filing also had the effect of cancelling an initial attorney conference which was set to take place on Monday, August 1 (local time).

Ganassi’s lawyers now have 30 days to file a Motion for Remand if they wish to try and prevent the matter from moving to federal court.

Palou has now completed three events since the contract mess came to light with conflicting press releases on July 12 (local time) although, as at comments to media just ahead of track activity last weekend at Indianapolis, he has not spoken to Chip Ganassi since then.

The 25-year-old has also been cut off from remote access to data, but insists it is otherwise business as usual for the #10 Honda crew.

He is currently sixth in the standings at 52 points off top spot, held by Team Penske’s Will Power, with four races to go.

IndyCar is in Nashville this weekend, with practice, qualifying, and the race streamed live and ad-free on Stan Sport.