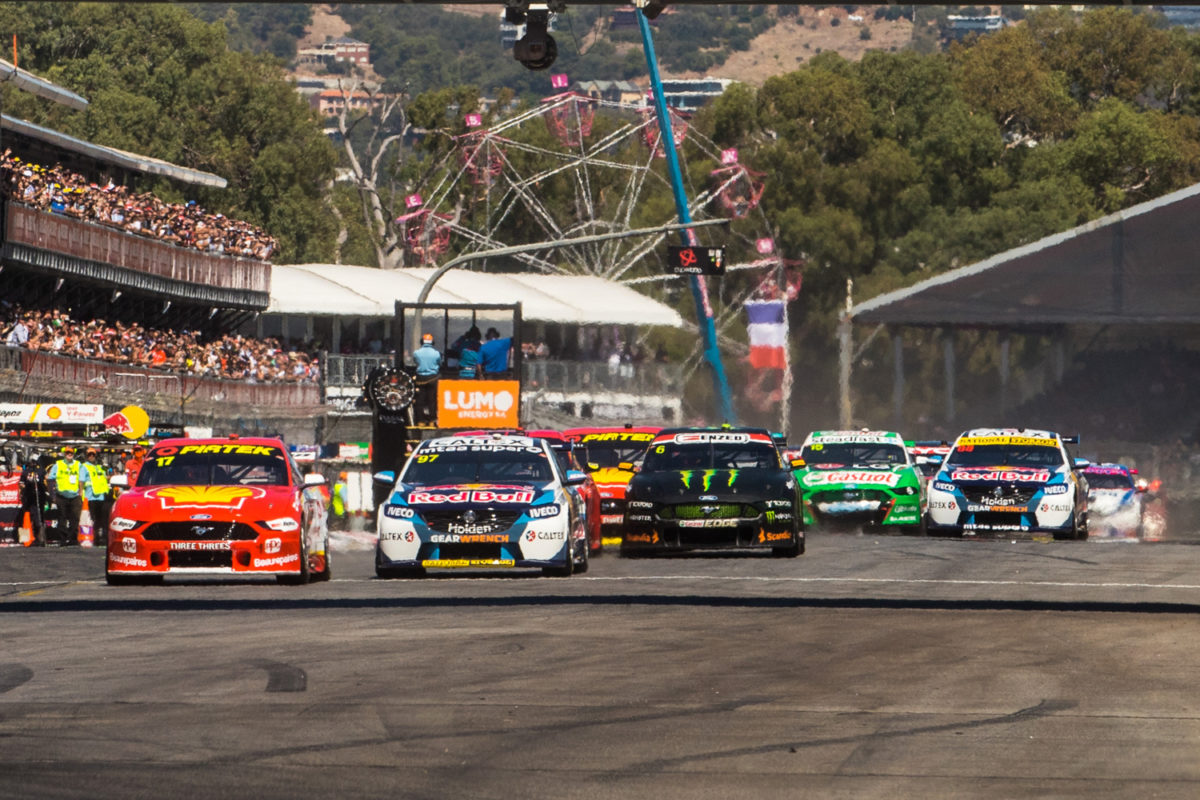 South Australian lighting company Valo has been announced as the naming rights sponsor for the return of the Adelaide 500.

The event will close out the 2022 Repco Supercars Championship over December 1-4.

It sees action return to the Adelaide Parklands Circuit for the first time since the event’s demise in 2020.

The company was recently introduced into motorsport with a two-year Walkinshaw Andretti United partnership.

“At Valo, we’re passionate about motorsport and we couldn’t be more excited to be the naming rights sponsor of the Valo Adelaide 500,” said Valo CEO and founder Aaron Hickman.

“We support the South Australian Government bringing back the Valo Adelaide 500 just as we’re bringing back advanced manufacturing.

The support category line-up for the event is also taking shape, with three Australian Racing Group categories locked in.

Last held at the beginning of 2020, the Adelaide 500 was axed later that year by former Premier of South Australia, Steven Marshall.

Opposition Leader, Peter Malinauskas, vowed to restore the event as a campaign promise, with Supercars committing to a 2022 season finale when Malinauskas won office in March 2022.