Morris Trans Am team expands for QR round

Morris Trans Am team expands for QR round 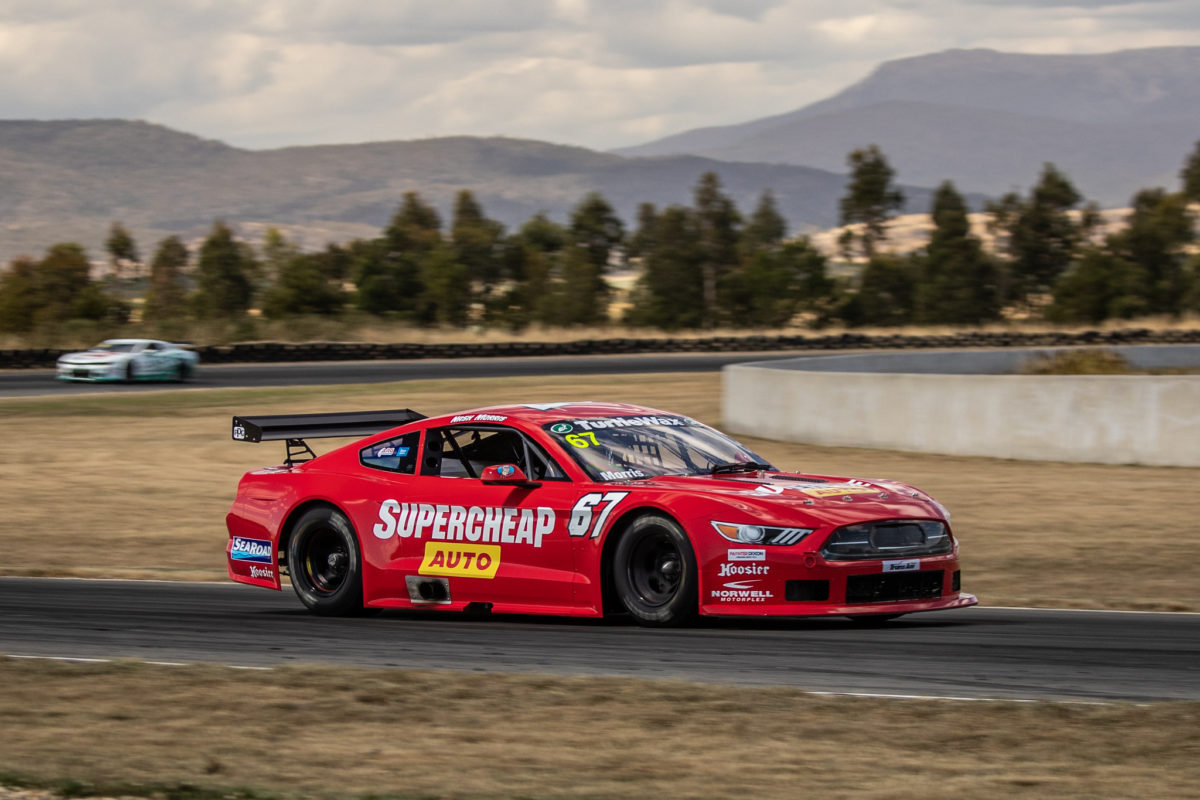 The Nash Morris Supercheap Auto car will be one of the four in the Paul Morris operation at Queensland Raceway. Picture: Australian Racing Group

Paul Morris will have an expanded, four-car operation at this weekend’s round of the Turtle Wax Trans Am Series at Queensland Raceway.

Jack Sipp will join Nash Morris, Chris Pappas, and Michael Rowell, in the squad for Round 5 of the season, which takes place with the Shannons Motorsport Australia Championships.

The vehicle has undergone a significant ‘birthday’ since then, with the Queenslander to campaign it also in the following rounds of the season at Sandown and Bathurst.

Sipp was in fact set to contest May’s Sydney round too, before a drama in the lead-up to the meeting.

He has, however, tested recently at Queensland Raceway.

“It worked out better as, looking back, it was way too rushed and we probably would have had dramas,” said the 27-year-old former Super2 driver.

“It’s been good to do a couple of days testing at Queensland Raceway definitely helps, so it’s worked out good.

“It’s just been the right type of preparation for myself, the team and everything’s been stripped back on the car to make it pretty much brand new.

“There are probably a couple of attractions to running in the series, one is dollars, plus it was a good fit and opportunity to run with Paul as we get along really well with him, and like what they’re about.

“The cars are really fun to drive and the field is becoming super competitive which is cool.

“I just want to get back to doing more racing with Super2 being stop and start, as well as limited testing. I wasn’t getting the miles to have a crack properly in that category. 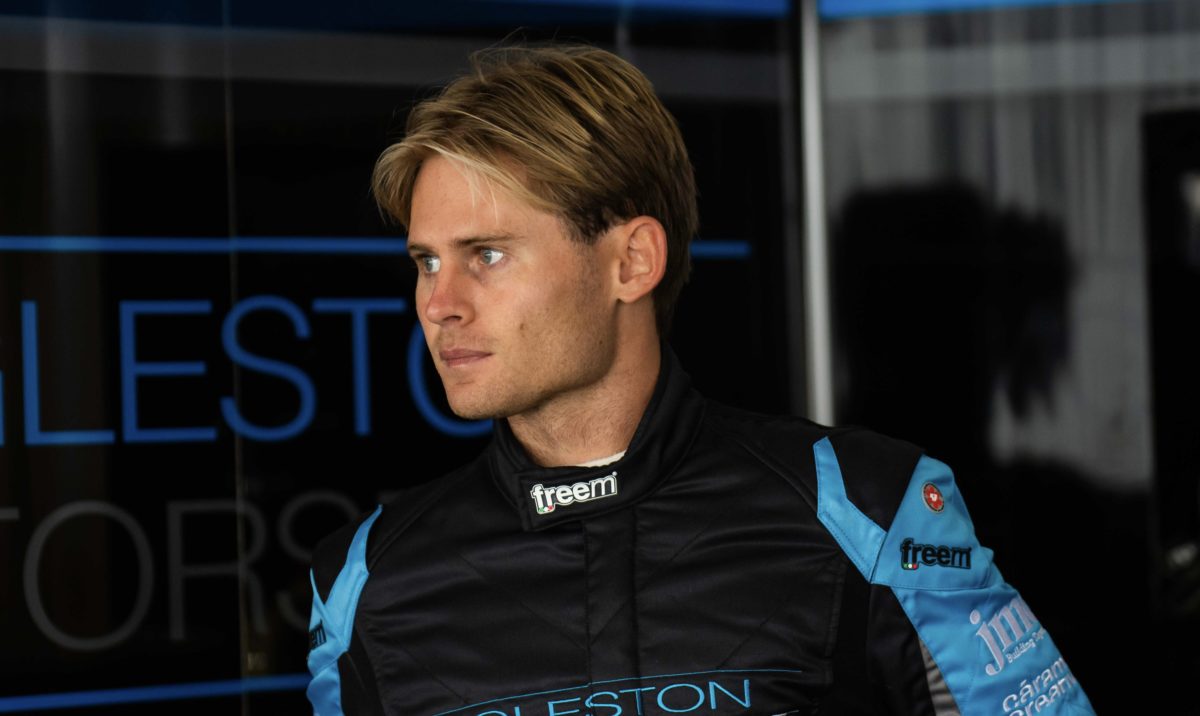 “We’ve had a lot of great success in getting sponsors for this category because it’s more value for money. I see a big future for Trans Am, it’s got the potential to be what Supercars used to be, which really excites me.

“I was surprised there was good grip mid-corner as obviously you watch them and they look loose, but it’s how you need to drive it.

“It was good having Nash at the test because I can see firsthand what he can do at Queensland Raceway and I’ll put money on him being there for pole the way he was driving. To have Nash to learn off and look over his data, it’s pretty handy.

“If I just keep out of trouble and look after my tyres, I will have a good weekend.

“I’ll be doing the rest of the season ahead a full-season next year to have a proper crack!”

Stan Sport will stream all of the key action live and ad-free this Saturday and Sunday.