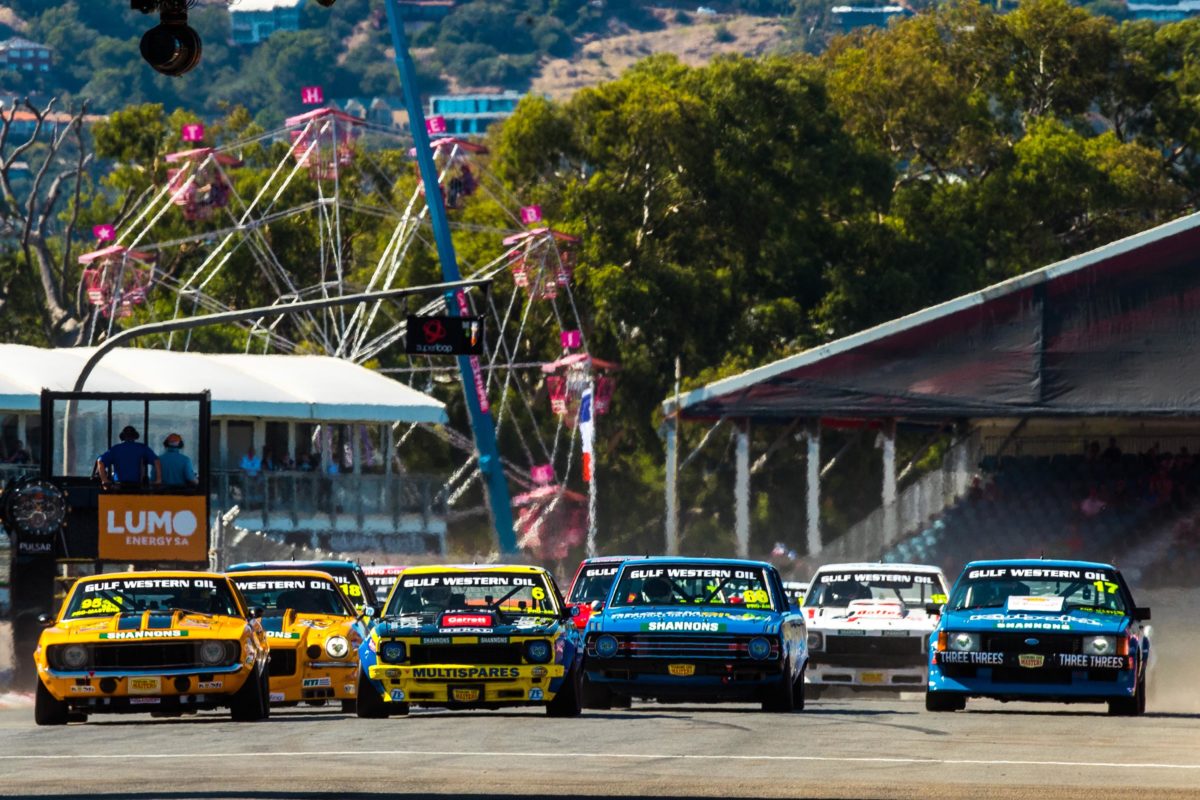 Touring Car Masters at Adelaide in 2020

It will be joined on the bill by two sister competitions, namely the S5000 Tasman Series and Fanatec GT World Challenge Australia Powered by AWS, plus Supercars’ own Dunlop Super2 Series, as previously announced.

TCM and GTWC, under its ‘Australian GT Championship’ moniker, had been regulars at the Supercars Hall of Fame event, which returns this December after being axed in October 2020.

In fact, the former is set to take in a round on the streets of the South Australian capital for the 14th time in its 16-year history.

Said races will form the sixth and final round of the season, in a change to the calendar foreshadowed by Speedcafe.com last month.

John Bowe, who holds a two-point lead over Ryan Hansford at the head of the series standings, is thought to be the only driver who has raced at every Adelaide Parklands Circuit event since its creation in 1985.

“The Adelaide 500 has always been one of the best events on the calendar and it’s exciting to be part of its return this year,” said Bowe.

“It’s a great, iconic circuit and an incredible event where we all love to show off the fantastic racing that Touring Car Masters produces.

“I’ve raced there every year since the first Grand Prix in 1985 and I don’t think there’s many people who can say that!

“I’ve been fortunate enough to race there in a wide variety of cars but my little Torana is one of the most enjoyable to drive.

“I’m certain Touring Car Masters will produce it’s usual exciting racing and a great show for the spectators coming to the circuit and those watching at home.

“It’s great news for us as competitors and for the fans who follow TCM religiously and It’s great for the championship to conclude at such an iconic, high-profile event like the Adelaide 500.” S5000, on the other hand, is something new, with Adelaide to be the third and final stop of the Tasman Series which will also take in October’s Boost Mobile Gold Coast 500 and November’s Supercheap Auto Bathurst International.

Still, in another sense, it is a case of back to the future given the Adelaide street circuit was created for the Formula 1 Australian Grand Prix, before a modified version of the track was used for the first V8 Supercars event in 1999.

Nevertheless, it will be the first round for wings-and-slicks race cars at the track since that of Australian Formula 3 in 2014.

For GTWC, Adelaide will be the fifth and final ‘sprint’ round of the season, after encounters at Phillip Island in March, Queensland Raceway this weekend, Sandown in September, and The Bend in October.

The Motorsport Australia Endurance Championship which is also part of the season is still comprised of the Bathurst 12 Hour back in May and the Supercheap Auto Bathurst International.

ARG’s Ken Collier, whose duties include Category Manager of GTWC, said, “The Adelaide street circuit is one of the world’s most famous street tracks.

“Its heritage is based on international competition, and the Fanatec GT World Challenge Australia Powered by AWS suits this perfectly.

“GT racing is no stranger to the venue. We’ve seen some classic races there over the years, and I expect the same will be showcased this year.

“Adding this as the final event of the 2022 calendar is fantastic. This is a high-profile category featuring on the return of one of the world’s most popular motorsport festivals.” 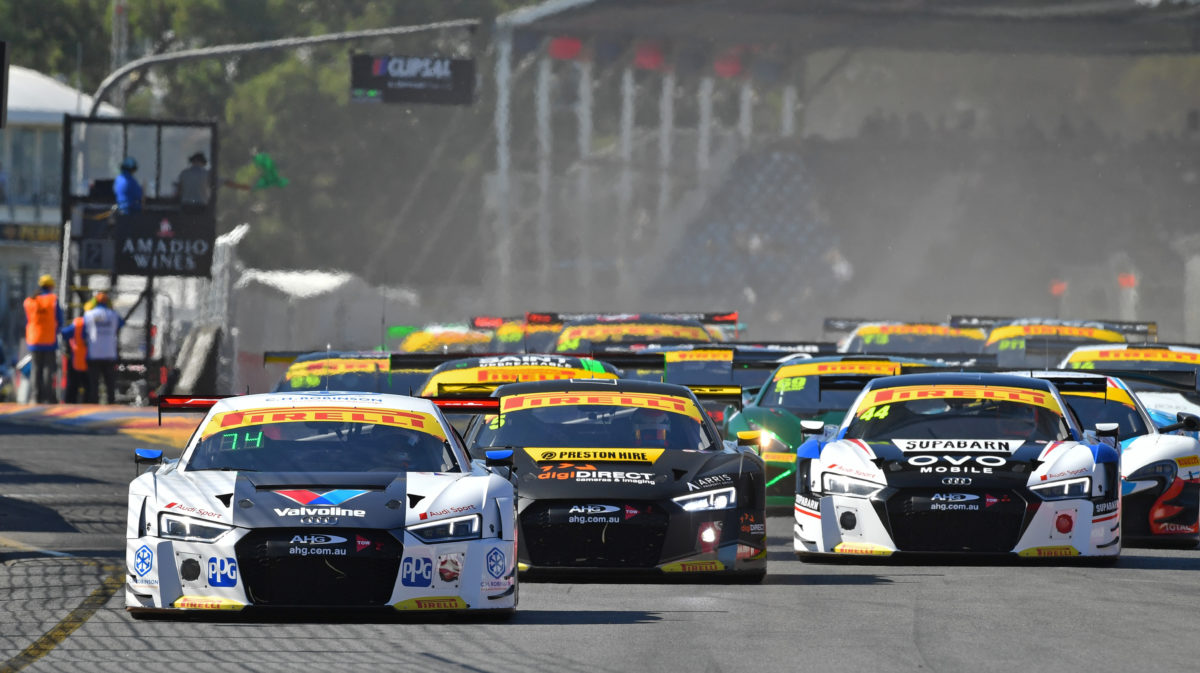 Australian GT at Adelaide in 2017