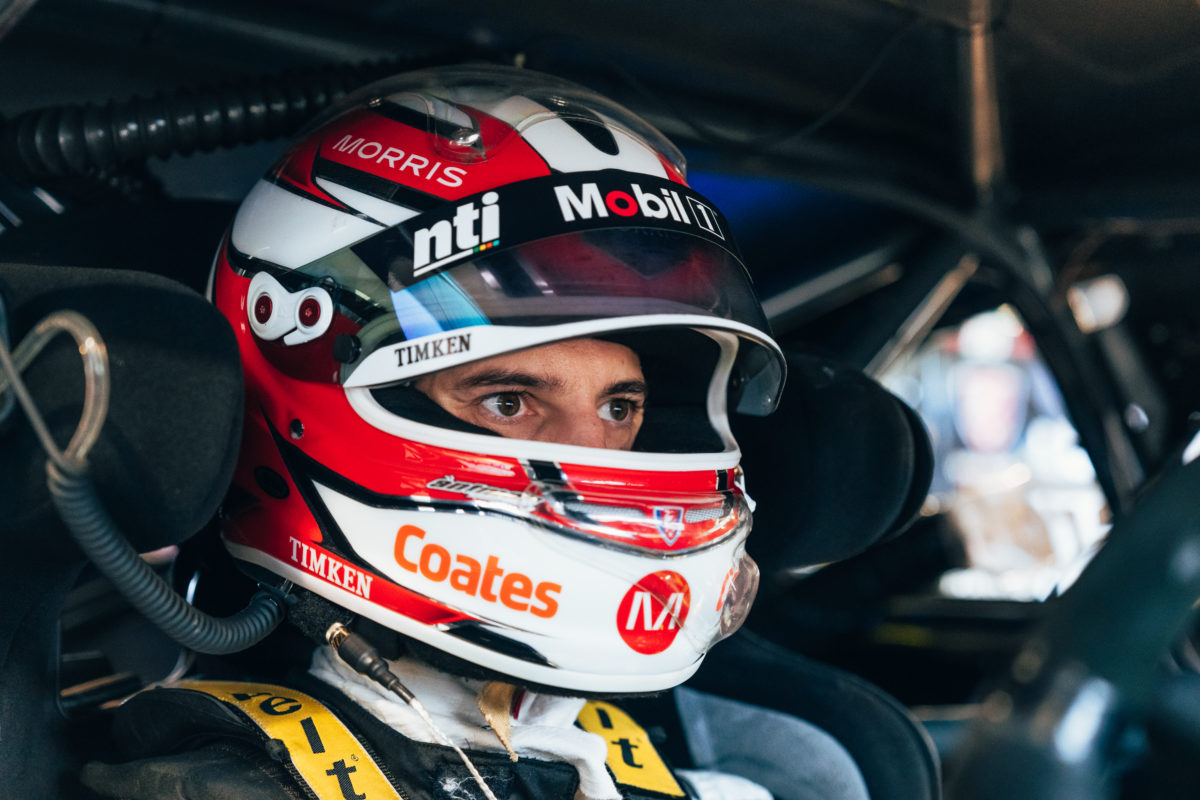 Nick Percat has cut his first laps in the Gen3 Ford Mustang today in a dedicated test at The Bend Motorsport Park.

It comes as WAU will make the switch from Holden to Ford in 2023 for the dawn of Supercars’ new era.

“It was great to get behind the wheel of the Mustang GT today,” said the South Australian.

“We’ve obviously been watching from afar for a little while, so to have the opportunity to jump in and get familiarised is nice.

“Racing here all weekend and then driving the Gen3 car today has given us almost a back-to-back opportunity which is cool.

“You have to manhandle the car a little bit more, which isn’t a bad thing. It’ll be awesome to see a full grid of them out there to start the season.

“Overall, nice to start to get my head around it, we will head back tonight and switch the focus to Sandown and see what we can do there in the Mobil 1 NTI Racing No. 2.”

The focus for the running at The Bend centred around the oil system on the new cars.

Percat shared the driving in the Mustang with Blanchard Racing Team’s Tim Slade, while Matt Stone Racing duo Jack Le Brocq and Todd Hazelwood also got their first laps in the Chevrolet Camaro. 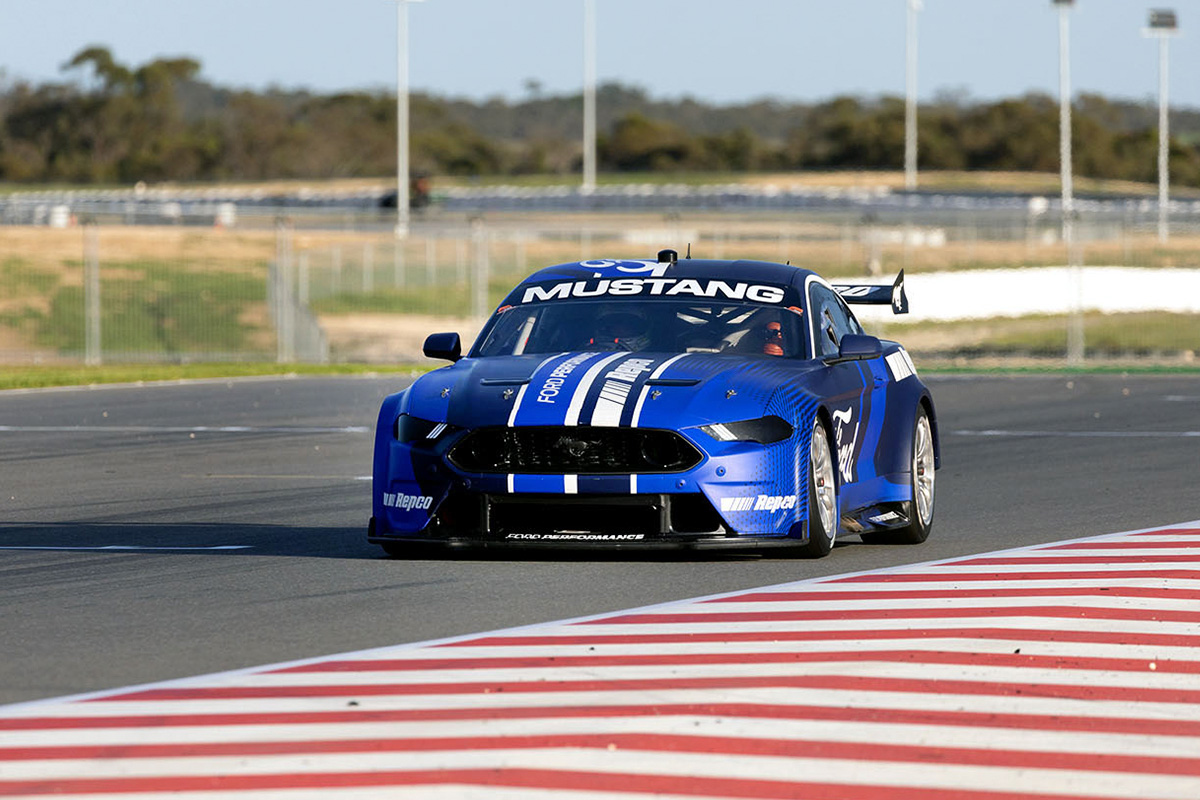