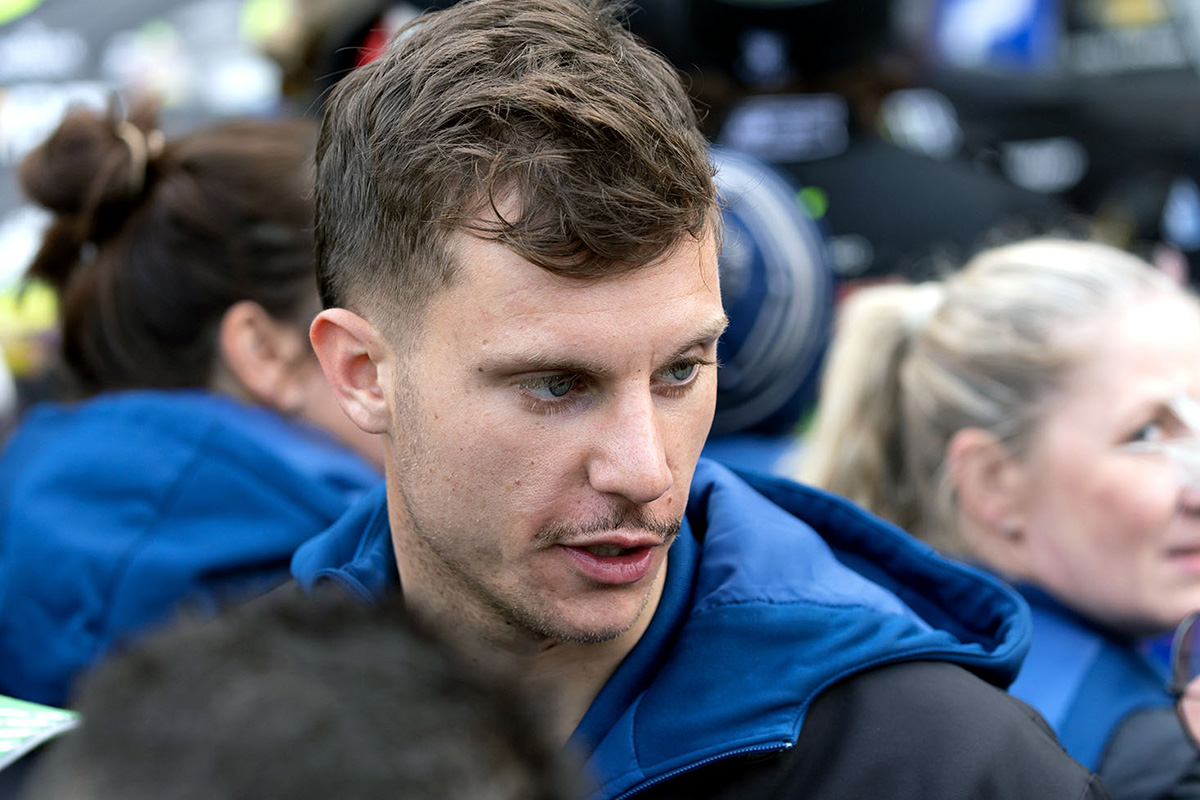 Best’s second-ever solo main game round was hardly a typical wildcard appearance, with the 20-year-old stunning the field by claiming pole position on Saturday.

He then led the opening 10 laps of Race 21 before slipping from second to fifth in the pit stop cycle where he would finish.

Even race winner Shane van Gisbergen had praise for the young Tickford driver calling Best the “star of the day”.

While the performance aroused controversy due to a discrepancy in tyre batches issued to the two wildcards, it’s Best’s racecraft that stood out to Edwards.

“Supercars is what he’s dreamed of his career being as an individual,” Edwards told Speedcafe.com.

“That’s exactly what he needed to do [on Saturday] and I think he did himself proud in the race.

“He was racing the legends of the sport, the best drivers in this country and he was doing himself proud.

“He wasn’t doing anything stupid, running off the track; he just drove as though he had been racing with them for the last 10 years.”

It was in qualifying on Sunday that Best shined again, the Benalla driver netting a seventh place start for Race 23.

That went unrewarded due to a retirement for a wiper motor issue in the rain-affected conclusion to the weekend, having finished 19th in Race 22 earlier in the day.

Tickford Racing team-mate Cameron Waters reckons Best proved himself with his performance on Sunday despite the tyre controversy hanging over him from the previous day.

“I think he’d be pretty happy with himself this weekend,” enthused Waters.

“Obviously there was the tyre batch debate and all that stuff happening but [Sunday] he bounced back.

“Qualified seventh for that second race which kind of put all the haters to ease so that was cool for him.

“I think he learned quite a lot from Darwin to this weekend. He really stepped up and did an amazing job and not just him but the whole wildcard crew at Tickford did a really good job.”

Round 9 of the Repco Supercars Championship is the Penrite Oil Sandown SuperSprint (August 19-21) where Best will also be back in the Dunlop Super2 Series.