Coulthard out of driver’s seat for QR TCR round

Coulthard out of driver’s seat for QR TCR round 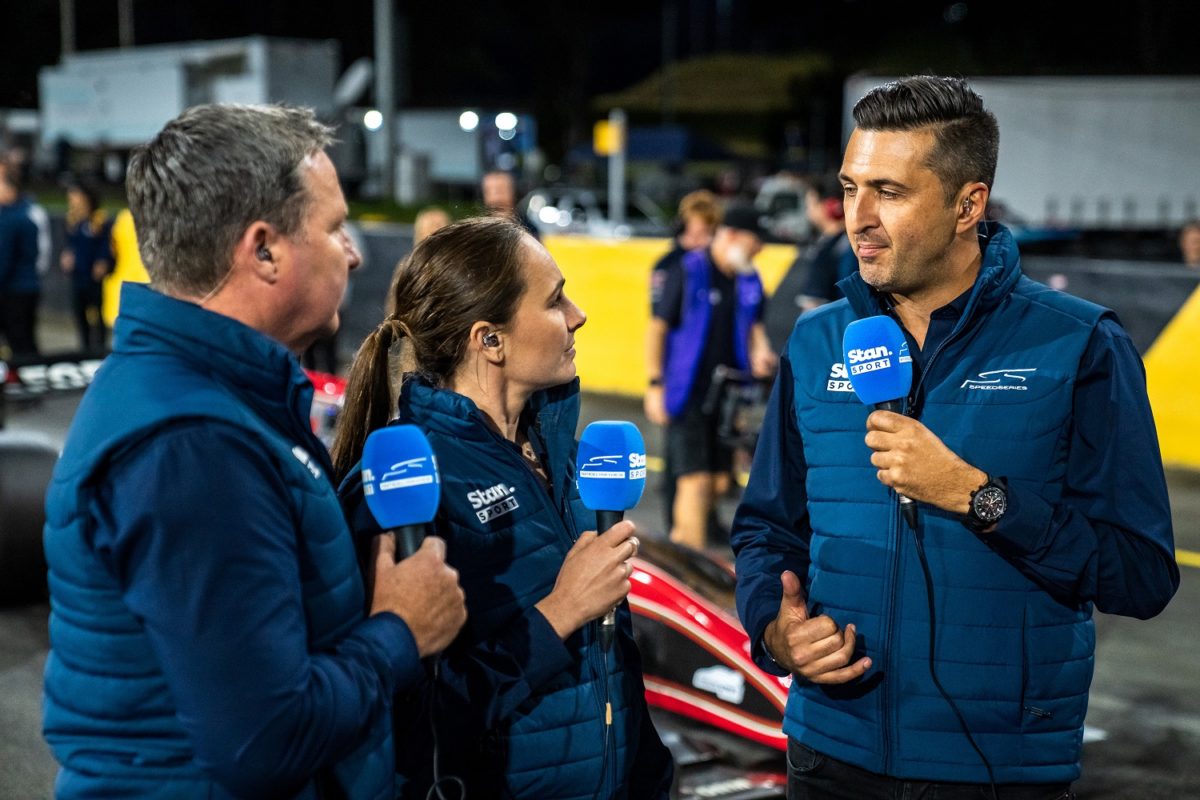 Fabian Coulthard will be a commentator rather than a driver at this weekend’s fifth round of the Supercheap Auto TCR Australia Series at Queensland Raceway.

Coulthard has contested three rounds of the category, picking up two race wins in just his second weekend competing in TCR, at Phillip Island.

After missing the Easter Bathurst event due to a COVID-19 infection, the New Zealander was on double duty at Sydney Motorsport Park, driving a Wall Racing Honda Civic and making his commentary debut.

This time around, he is focused on just the latter, but is hopeful of getting back behind the wheel in the near future.

“It’s great to be back with the SpeedSeries commentary team, but a shame that I will not drive the Stan Sport Honda at QR,” said Coulthard.

“I really enjoyed the three rounds that I did in TCR Australia, and I hope that I can come back to the class and do some more.

“It’s a great category and it has so much potential here in Australia and around the world.

“It is cool that I will still be at the track, doing some commentary with the likes of Matt White, Greg Rust, Molly Taylor and the entire team.

“I really enjoyed Sydney. It certainly made my eyes more open to this side of the business and I can’t wait to pick up that microphone again.”

Practice starts this Friday while Stan Sport will stream the action, live and ad-free, from 11:00-17:00 AEST on both the Saturday and Sunday.