Power undecided about how to close out IndyCar season

Power undecided about how to close out IndyCar season 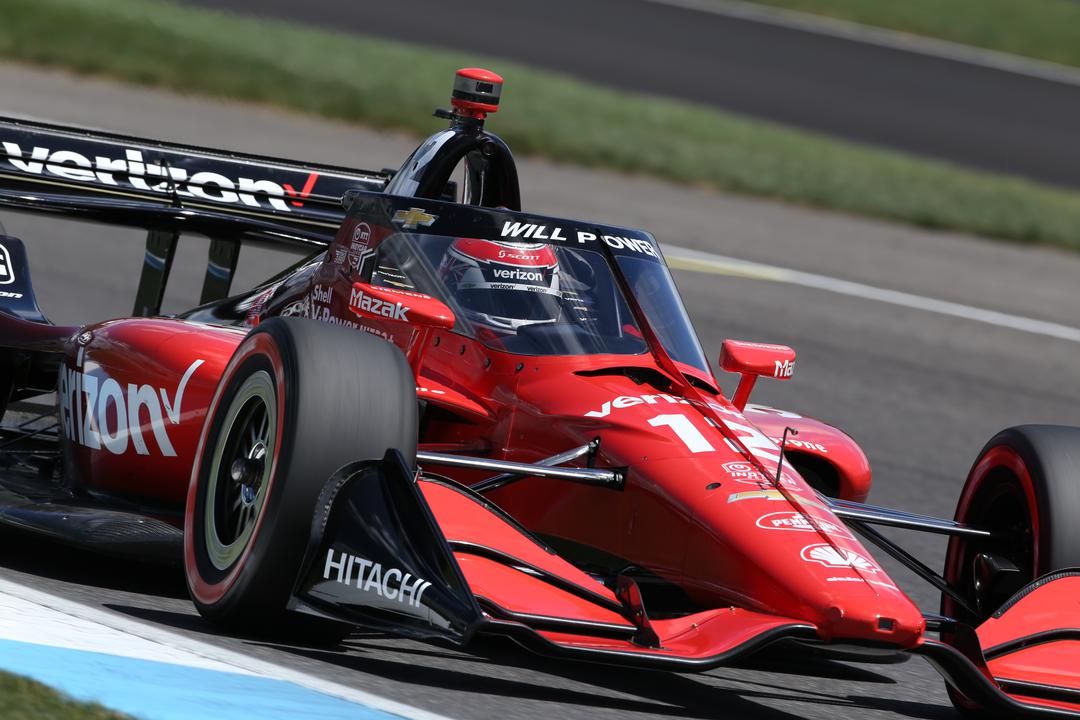 New IndyCar Series leader Will Power says he is still undecided about how he will approach the final races of the season given the multitude of contenders.

The Team Penske driver got back on top of the standings with four events remaining in 2022 by salvaging a third place from as low as 16th after incidents on each of the first two laps in the Indianapolis Grand Prix.

Power has been a model of consistency this year, with 10 top four finishes now from 13 races despite several qualifying mishaps.

However, only one of those results has been a victory, with the Queenslander content for the most part to simply accumulate points so far.

He once again referenced his new, calmer attitude about racing, and believes it is a little early to start honing in on a particular rival or otherwise changing how he goes about things.

“It’s just that sort of attitude switch where you know these races are long, season’s long, and you’ve got to make the most of every situation,” said Power.

About how he tackles the rest of the season, the 41-year-old said, “That totally depends on the situation; where you qualify, who’s in front of you, where you’re running, and where the guys that you are fighting [are], or you believe will be the drivers that you have to fight at the end.

“So, it becomes a little more obvious with three to go; in the next couple of races, you’re going to know, ‘Okay, this is definitely the guys that we’re racing; you’ve got to cover him on strategies and such.’

“It’s still not completely clear and a lot of guys are still clustered up. I think there’s probably still five guys right in the game, so still a long way to go.”

To that observation, Marcus Ericsson, Josef Newgarden, Scott Dixon, and Pato O’Ward are all within a race’s worth of points of the 2014 champion.

Power looked like he had missed on an opportunity to capitalise on disastrous qualifying showings for Ericsson and Dixon when he had a shocking start at The Brickyard.

He dropped from fourth on the grid to 11th after a bump from Colton Herta caused Power to tag O’Ward at the second corner, and five more positions were lost thanks to contact from Helio Castroneves a lap-and-a-half later at Turn 7.

A Lap 3 Caution presented an opportunity to get off primary tyres, and from there, the comeback for Car #12 began.

Power would lead the race for the eight laps until his second pit stop and ran in third spot for the latter half of the 85-lap contest.

Team-mate Scott McLaughlin closed to just tenths behind in the final handful of laps as he rationed fuel, but the veteran would not be denied another podium.

“It’s amazing, some of the rounds we’ve had this year but yep, just kept my head and did what I could in the situation.

“I had to get a big fuel number and go as fast as I can, and [it was a] very good day for team all-round.”

The field now moves on to the streets of Nashville next weekend (August 5-7, local time), with that race live and ad-free on Stan Sport.