Payne crashes out of 24 Hours of Spa

Payne crashes out of 24 Hours of Spa 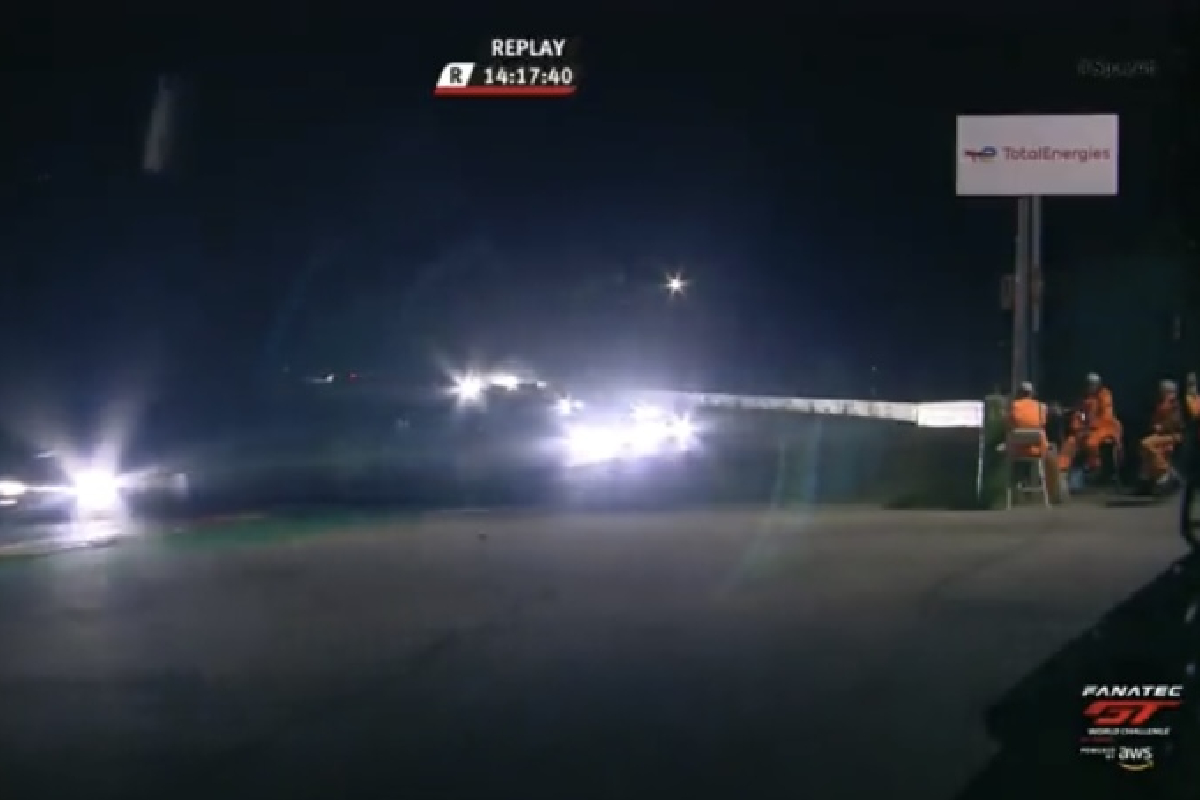 Matthew Payne has had a big crash in the 24 Hours of Spa, bringing out a red flag.

The Earl Bamber Motorsport driver was at the wheel of the #16 Porsche 911 GT3 R when he crashed at Blanchimont, in the 10th hour of the race.

Payne was taken to hospital for a check-up, where he was declared fit, according to the event’s official website.

However, the race had to be stopped to repair the barriers, with the rest of the field returning to pit lane under parc ferme conditions.

It marks a frustrating outing for the Dunlop Super2 Series front-runner, who spun while exiting Les Combes and made light contact with the barriers in the Pre-Qualifying session.

The race has now resumed, with the Rowe Racing BMW M4 GT3 of Nicholas Yelloly, Nicky Catsburg, and Augusto Farfus currently in the lead.