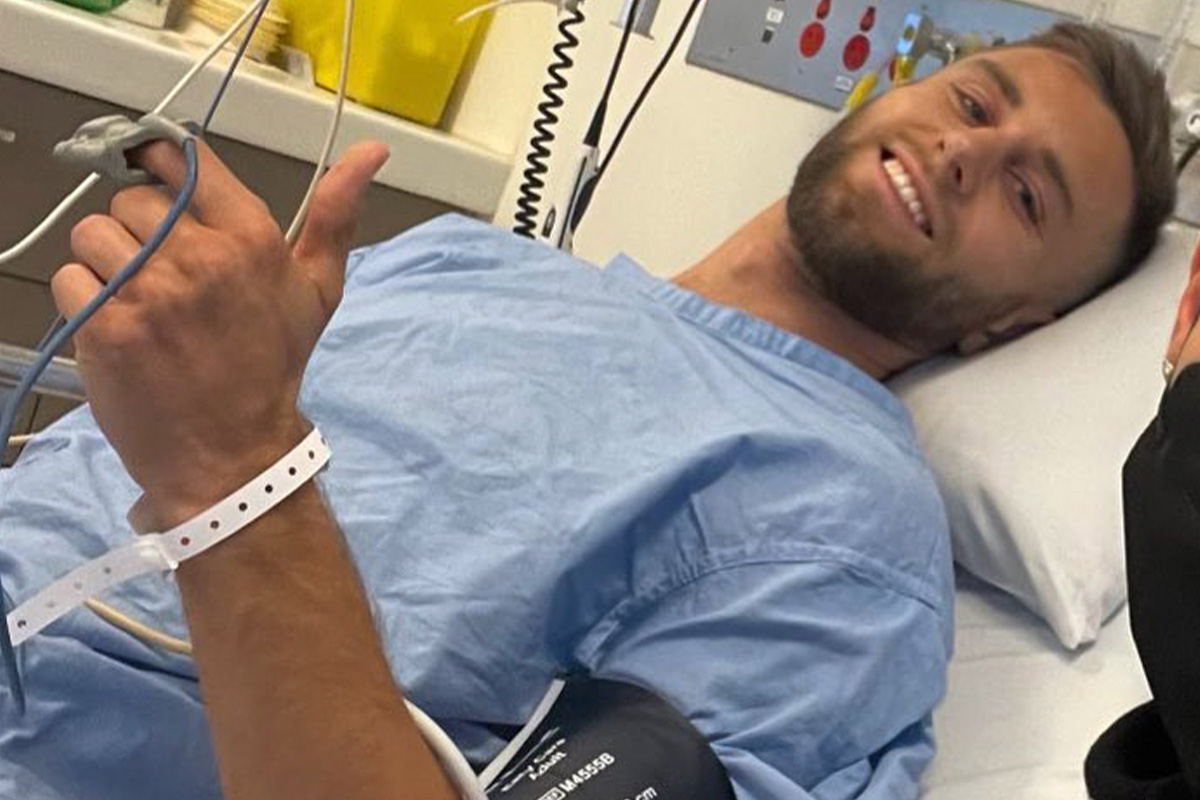 Andre Heimgartner and Thomas Randle have both been released from hospital following the Race 22 start-line crash at The Bend Motorsport Park.

The pair collided on the main straight at the beginning of the earlier Sunday encounter after Randle stalled on the front row of the grid.

When Heimgartner arrived on the scene he nailed the back of the #55 Tickford Racing Mustang at high speed.

Both drivers walked away from their cars and were then taken to hospital for checks, but have now been released.

Speedcafe.com understands Randle will be getting an MRI on his heel tomorrow, though has been cleared for now.

Heimgartner posted to social media from hospital prior to being discharged.

“Wow that was a big one,” read the caption.

“Lucky to survive the 38g impact with no broken bones. Testament to the strength of our cars!

“Glad to see that [Thomas] was okay. Will recover and come back at Sandown.”