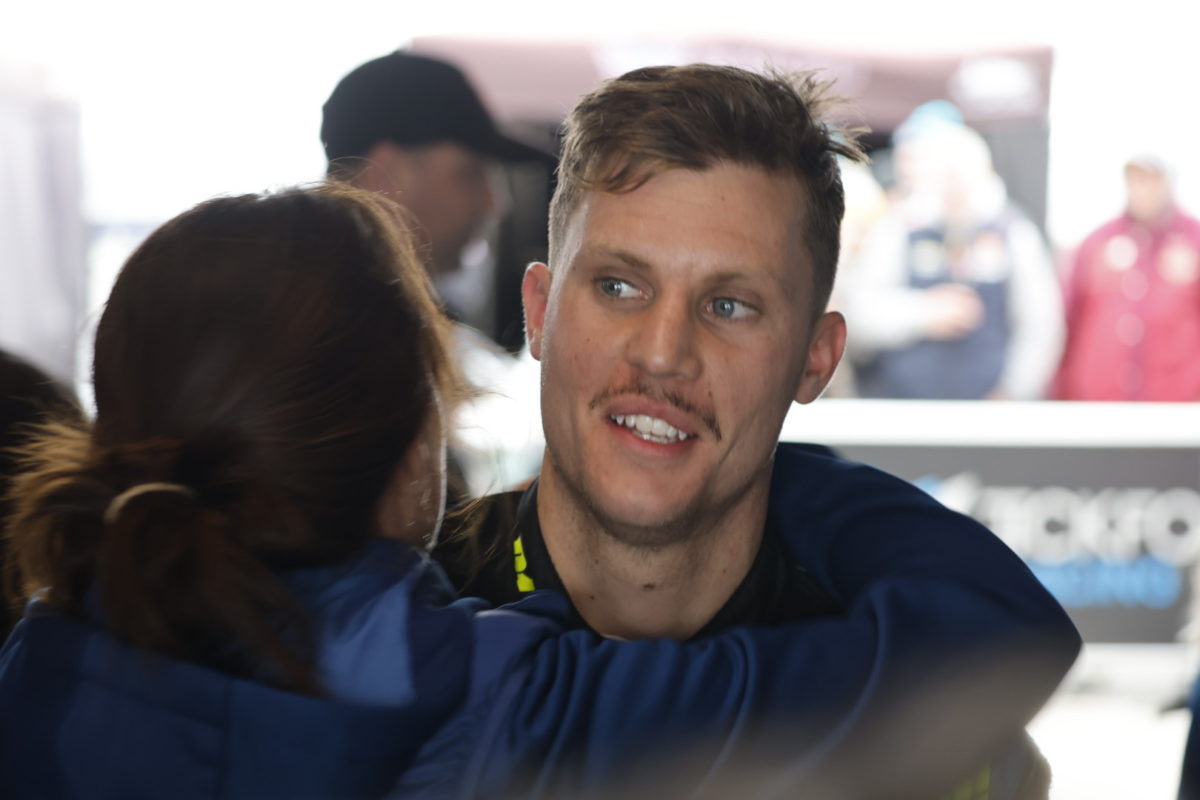 Tickford Racing wildcard Zak Best has qualified on pole position for Race 21 at The Bend in just his second solo event start in the Repco Supercars Championship.

Best was among the first to set a lap time in the third and final part of the knockout qualifying session at the OTR SuperSprint and his 1:47.8168s withstood challenges from team-mate Cameron Waters as well as championship leader Shane van Gisbergen.

The latter is set to start on the other side of the front row in the #97 Red Bull Ampol ZB Commodore, with Waters to line up at the head of Row 2 in the #6 Monster Energy Mustang.

Waters had made it through to Part 3 with the only ‘47’ of the weekend to that point, and waited out the opening minutes of the decisive stanza.

Best vacated his car with three minutes to go and Brown also sat out the balance of the session, as De Pasquale and Feeney went again, and were joined by the other six drivers still in contention for pole.

Amid evidence of light rain over Tailem Bend, Chaz Mostert (#25 Mobil 1 Optus ZB Commodore) went second on a 1:48.0068s despite a big moment at the Turn 5 sweeper.

Waters then clocked a 1:47.9387s on his first and ultimately only flyer of the segment, meaning it was left to van Gisbergen to see if he could topple the 20-year-old from Benalla.

The two-time champion set the fastest second sector but was still a hundredth away from Best’s split to that intermediate and could only make a 1:47.8391s when he got to the control line.

As such, the top five is Best, van Gisbergen, Waters, Mostert, and De Pasquale.

The latter will share Row 3 with team-mate Will Davison (#17 Mustang), who barely made it out of Part 1 of the session.

Part 1 was topped by De Pasquale on a 1:48.2697s but Davison had been in serious danger of failing to advance.

Jake Kostecki then took over 17th, bumping Todd Hazelwood (#35 Truck Assist ZB Commodore) out of the top 20, but Davison had done enough.