Verstappen not thinking about title despite hefty points lead

Verstappen not thinking about title despite hefty points lead 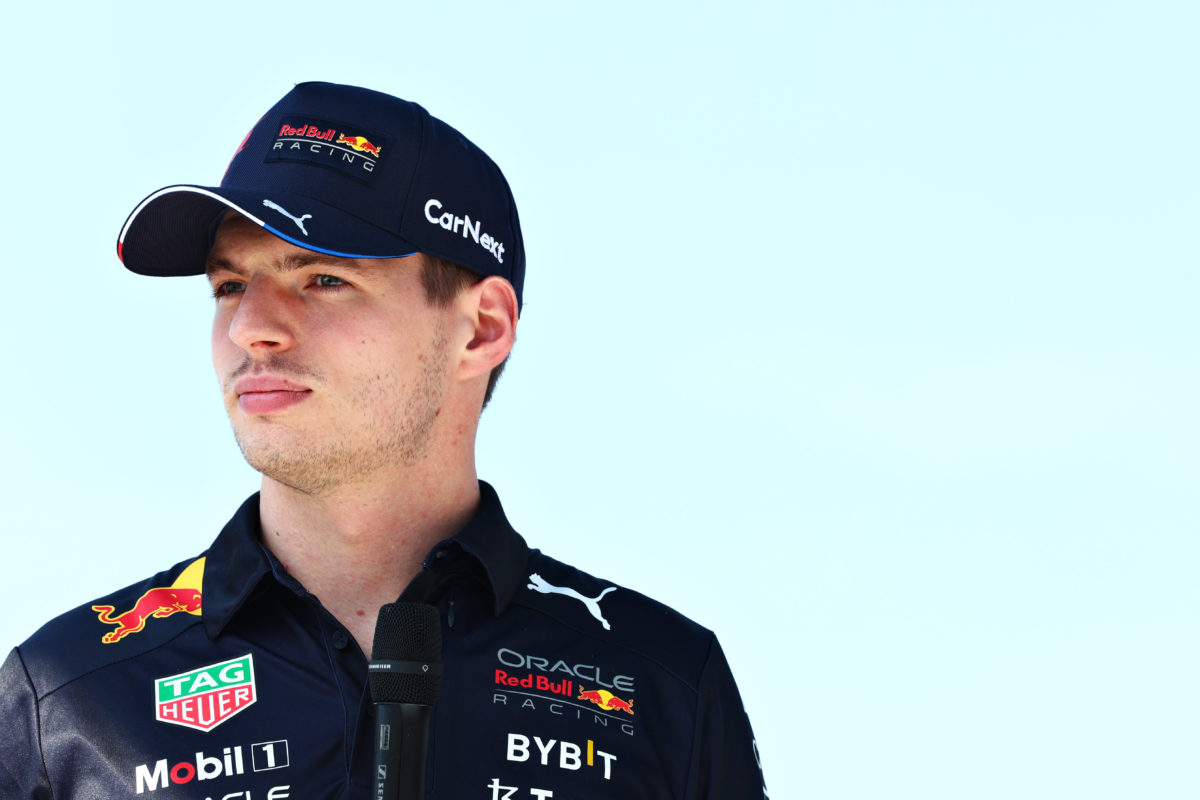 Championship leader Max Verstappen is giving no thought to the fact he holds a commanding advantage in the Formula 1 title fight.

The Dutchman holds a 63-point advantage over Charles Leclerc at the top of the standings heading into Sunday’s Hungarian Grand Prix.

It’s a sizeable buffer, more than two race wins, and leaves him as firm favourite to secure his second world drivers’ crown this season.

However, the Red Bull driver isn’t yet thinking about the bigger picture and remains focused only on the job immediately in front of him.

“I don’t really care about the points gap,” he said.

“For me, it’s all about trying to be perfect every single weekend.

“And it’s not something that once you have that gap that you start to relax or something.

“I mean, I still want to win more races, and that’s what we’ll try to do as a team.”

While Leclerc is 63 points down on Verstappen, Carlos Sainz is 89, the Spaniard’s title chances all but extinguished save for something remarkable taking place following the summer break.

“It is clear now for Ferrari, what we need to do, which is to win those races that Max wants to win,” Sainz reasoned.

“Obviously getting those 25 points makes quite a big difference in the points.

“There’s still a lot that could happen,” he added.

“There’s always a great battle going on between the two teams, which I think is going to keep going until the end of the year.

“It is true that maybe at some point we need a bit of help from Red Bull in, I don’t know, reliability or DNFs.

“But even without those, statistically, if it’s open, it’s open, and you cannot give up.

“I think this is the number one rule in sport; until it’s impossible, you need to keep believing and you need to keep trying to win everything you can, and trying to keep yourself in the fight, until the statistic is no longer in your power.