Percat: WAU to apply new-found direction at The Bend

Percat: WAU to apply new-found direction at The Bend 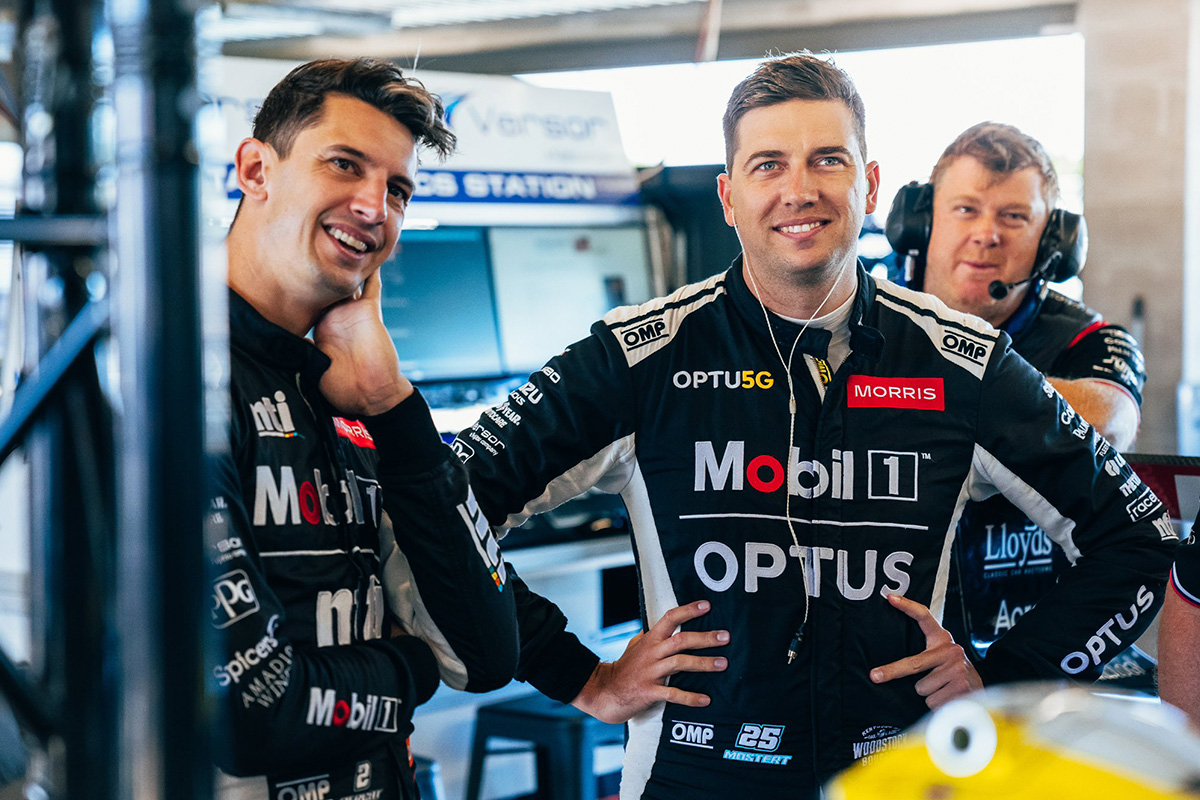 Nick Percat says his Walkinshaw Andretti United team will be applying a newly consolidated direction at this weekend’s Repco Supercars Championship round.

Both WAU ZB Commodores were off the pace at the NTI Townsville 500, though the engineering group took a big swing at car set up for Sunday’s running.

It led Percat and team-mate Chaz Mostert down separate paths on set up in the search for answers to the lack of car speed.

While it didn’t help Percat in qualifying for Race 20, starting last, the 33-year-old appeared to unlock something in race trim, vaulting 12 positions by the chequered flag.

Percat explained the direction of Sunday in Townsville confirmed a team summation, a path they will now continue to follow at the OTR SuperSprint.

“As a team, we’re just pushing different areas of the car and trying to make them go quicker,” he told Speedcafe.com.

“I think results-wise, for all of us, it didn’t look as good as other rounds but we found a little direction in the car so we’re keen to keep going down that road and see where it takes us.

“We knew what we were doing at Townsville trying to find direction Sunday morning and we ran two different directions to literally find out which one was the quick one for the race.

“Unfortunately, for my side, mine wasn’t the right one.

“Qualifying has been weak; I’m not searching high and low to figure out how to do it, I know once the car’s in the window that we want it [that] it will do lap times.”

Ford Mustang drivers have crushed the competition in recent years at The Bend Motorsport Park, taking the last seven Supercars race wins at the circuit.

Not letting that dent any confidence as a ZB Commodore driver, Percat believes anything is within reach.

“It does look like the Mustang goes quite well around here; I never really look at any event now thinking the Mustang or Holden is going to be quicker,” he added.

“You’ve got to maximise the car you’ve got; everyone has the opportunity to win it and for some reason here I think it’s a little bit more open every year.

“We have quite strong motors so I’d like to think we can be pretty quick here and hopefully the balance we’ve been tuning lately is a quick one heading to a track like this.”

Perhaps the biggest factor is the importance of rolling out the truck competitive given The Bend is a two-day race meeting for the Supercars Championship.

“The two-day meetings are hard on the crews and the drivers and everyone,” Percat commented.

“It’s going to be a little bit painful if [a team’s] base set up doesn’t come out that strongly.

“I back our team that they would turn it around pretty quickly.

“It adds to the excitement being a two-day meeting, people get it wrong or right, it spices up a little bit.”