McLaughlin caught out by conditions in Indy GP qualifying

McLaughlin caught out by conditions in Indy GP qualifying Scott McLaughlin’s failure to advance from Round 1 of Qualifying at the Indianapolis Grand Prix appears to be a case of being caught out by changing weather conditions.

The Team Penske driver went from fourth in the sole IndyCar practice session this weekend on The Brickyard’s road course to only eighth in the first qualifying group and hence 15th on the starting grid for the 85-lap race.

Practice took place from 09:30 local time and Qualifying from 15:00, when track temperature was 54 degrees Celsius.

According to McLaughlin, the variation in temperature made for a rear-nervous #3 Chevrolet.

“I don’t know, the Gallagher Chevy felt a little bit different to how it felt in practice, just with the temps and stuff,” he said on the Peacock stream which is taken by Stan Sport.

“So, a little bit loose; hard to have confidence in the rear just to put the power down, and once you lose a bit of rear confidence, it’s very hard to maximise that little bit, especially when the field’s so close.”

On the plus side, McLaughlin’s absence from Round 2 of the session meant he saved a set of alternate tyres, which is expected to be the preferred compound in the race.

“We’ve got two sets of reds for the race tomorrow [and] it’s probably going to be a red race,” noted the New Zealander.

“There’s worse spots to be in, we’ll just focus, and get it going.”

McLaughlin’s team-mates both made it to the Fast Six with Will Power ultimately taking fourth and Josef Newgarden, who had to pass medical on Thursday and again after Friday morning’s Practice, earning fifth on the grid. 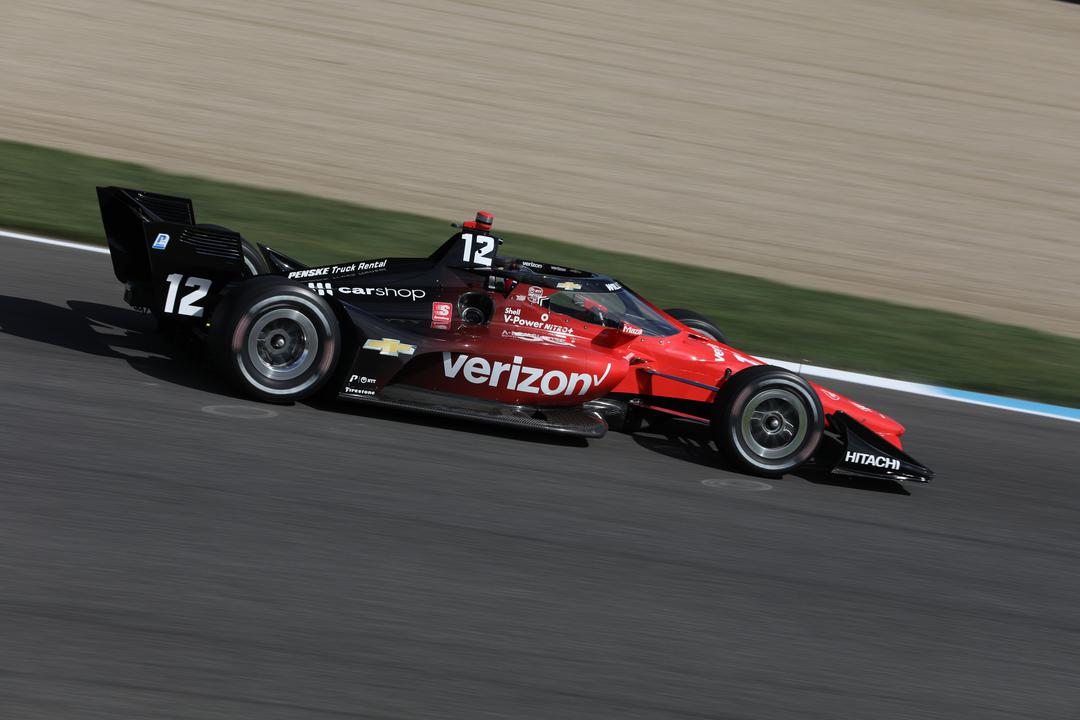 “I think a few more adjustments would have helped us in the Fast Six, but I am happy to be in the top four.

“We will see in the Warm Up how it is and make some changes tonight and hopefully put us in a good position.”

In a positive for Power, Newgarden, and McLaren SP’s Pato O’Ward, the latter of whom qualified third, it was a shocking afternoon for Chip Ganassi Racing’s two title contenders.

Series leader Marcus Ericsson was out of the session before completing a lap time due to an apparent technical problem and Scott Dixon would only take 20th on the grid in what he described as “amateur hour” for the #9 crew.

The Warm Up takes place late tonight (AEST), then the Race tomorrow at 02:30 AEST.