De Pasquale: Traffic the cause of Race 21 slip

De Pasquale: Traffic the cause of Race 21 slip 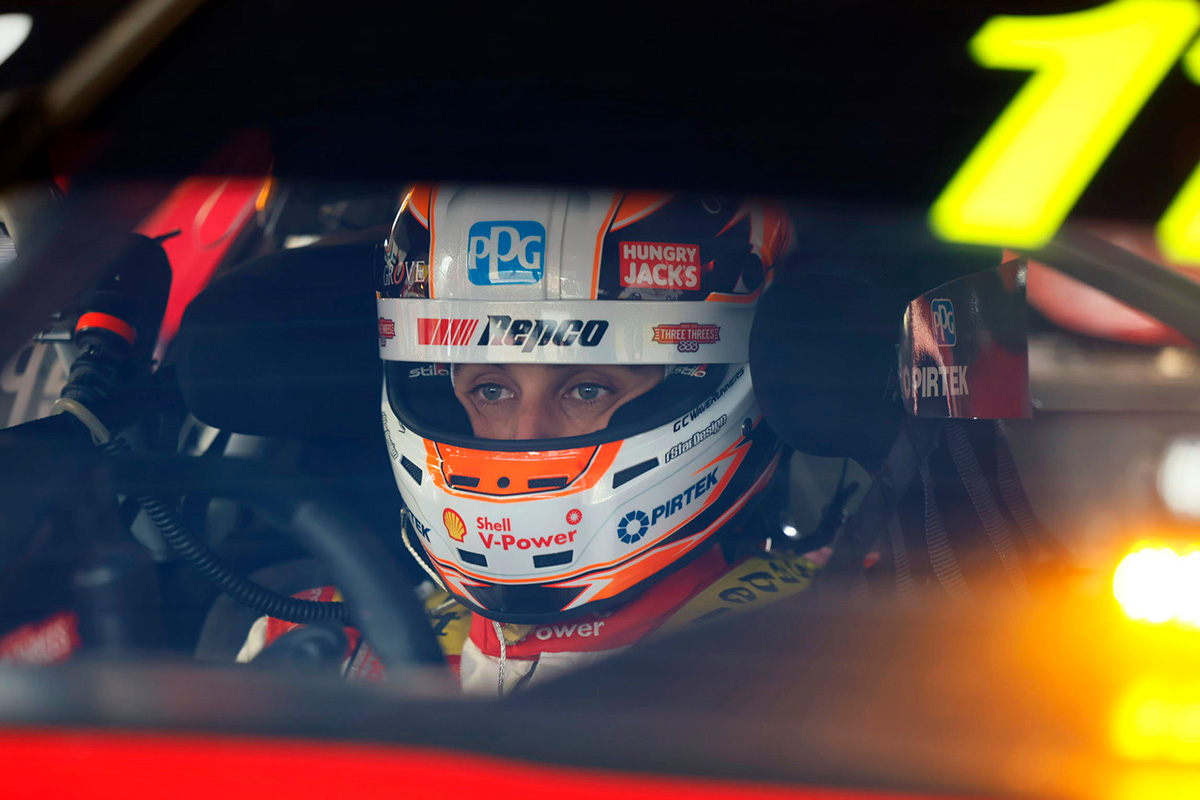 Anton De Pasquale is unsure where his race pace stands after track position hampered his progress in Race 21 at the OTR SuperSprint.

The Shell V-Power Racing Team driver slid from fifth on the grid to ninth by the chequered flag of Saturday’s 24-lap encounter at The Bend Motorsport Park.

It was in contrast to team-mate, Will Davison, who elevated himself to a podium, having cleared the #11 early in the piece after starting behind.

Critically, championship leader Shane van Gisbergen took the victory and extended his points lead to De Pasquale, with the gap swelling to 323 points.

Both Dick Johnson Racing cars came through the lane to serve their compulsory pit stops early, with Davison stopping on Lap 5 and De Pasquale Lap 6.

The #11 Ford Mustang fell into a battle pack and had a bumping duel with Cameron Waters when the latter emerged from his stop.

De Pasquale failed to clear Zak Best and was then subsequently passed by Brodie Kostecki, Broc Feeney and David Reynolds in the closing stages.

“Was just that half a second, a bit far back, and when everyone started coming out of pit lane we were in that battle.

“That kind of ruins your race; that’s where we were for the start so it’s hard to get out of there.”

Asked whether he thinks he could have gone forward in clean air, De Pasquale answered: “You’d naturally think so.

“It’s difficult when you get caught up in that sort of race.”

While The Bend has been a Mustang-dominated track in recent years, Race 21 saw two ZB Commodores on the podium.

De Pasquale wouldn’t delve into how big of a set-up change the squad will make overnight.

“Qualifying we were a couple of tenths off so we’ll try find that and go from there.”

Supercars returns to the track for a pair of qualifying sessions, the first of which begins at 09:35 local time/10:05 AEST.