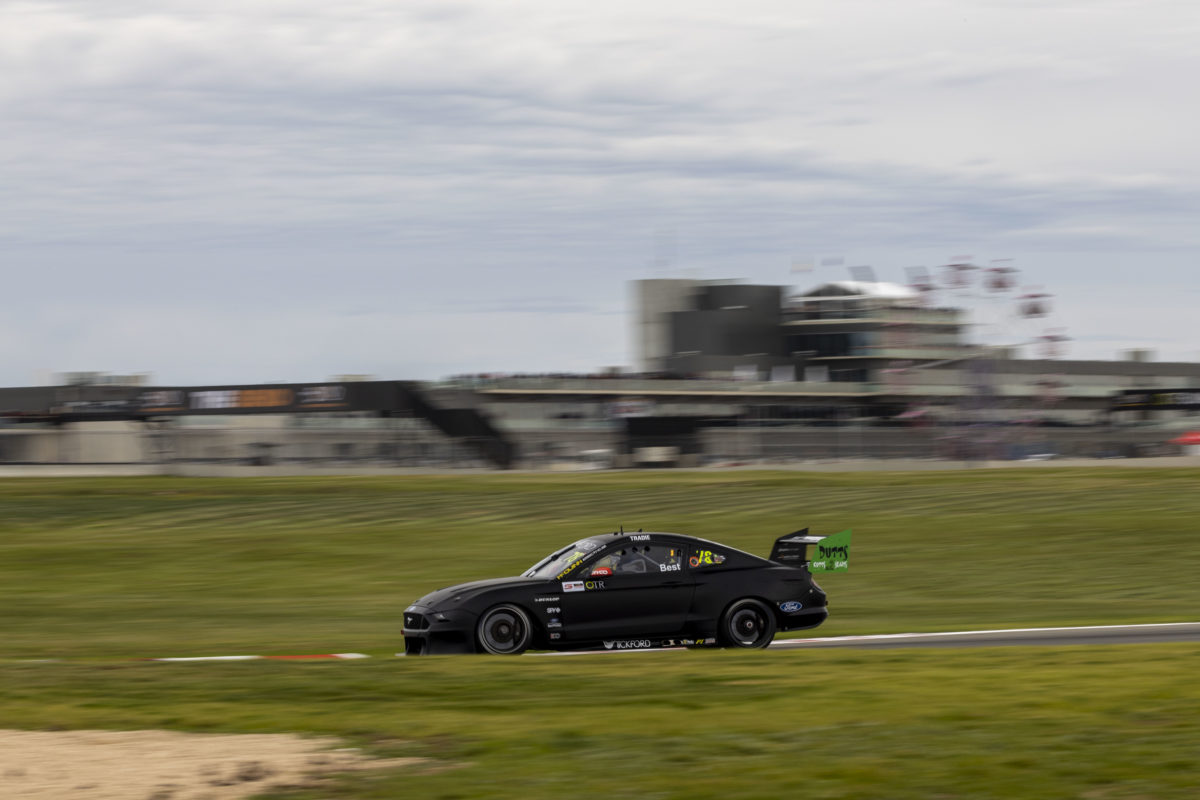 A different manufactured date of tyres for the two Supercars wildcards has caused controversy in the paddock at The Bend Motorsport Park.

It’s understood the wildcards of Tickford Racing’s Zak Best and Image Racing’s Jordan Boys were both issued a different batch of the Dunlop Soft tyre compound for the event compared to the rest of the field.

Speedcafe.com understands the wildcards’ batch was manufactured on a different date to those issued to the remainder of the field.

Brought to the forefront of attention by the shock Race 21 pole position for Best, concerns have been raised by teams over the varying allocations.

While the compound is no different, the gap in the time between manufacturing – owning to production schedules – is what has raised eyebrows.

Speedcafe.com understands Supercars is working on a resolution.