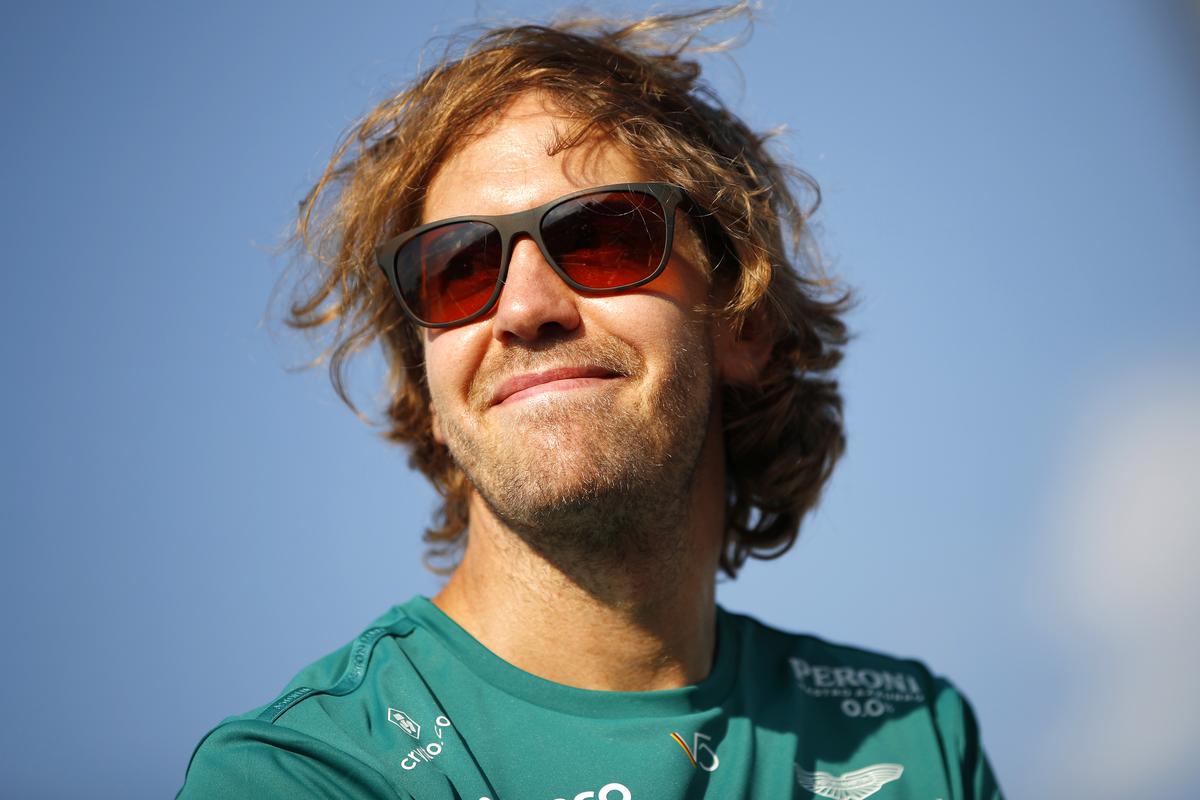 Multiple Formula 1 world champion Sebastian Vettel has admitted that retirement remains a scary concept despite his decision to call time on his career.

On Thursday, Vettel announced he would leave the sport at the end of the 2022 season as he looks to spend more time with family and growing interests away from F1.

But while he’s made the call to step away from Formula 1, Vettel conceded he doesn’t know what that looks like going forward.

There are no plans to race in another category, but simultaneously he’s not ruled it out either. It’s the end of a chapter, he suggested, but that doesn’t necessarily mean the next one starts immediately.

And that, he admitted, it’s a frightening concept and arguably his greatest challenge to date.

“I’m always looking forward to what’s next,” he explained.

“I’ve said earlier today that the best race is still to some, which obviously you could say is bullshit if I’m stopping – which race is to come?

“But I think I’m referring to it in a bigger picture, as in life, and I think for every sports man and woman, actually probably the biggest challenge is waiting for us when we decide to do other things.

“So that’s what I’m facing and, in all honesty, I’m also scared of what’s coming because it might be a hole [and] I don’t know how deep it is, and whether I will get out of it.

“But I have lots of support, lots of people that have helped me along the way so far and will continue to help me and give me direction, guidance.

“Hopefully I will make the right decisions also in the future to progress and become a better version of myself in 10 years.”

Vettel made his debut in F1 in 2007, substituting for the injured Robert Kubica at the United States Grand Prix that year.

He was then drafted into Toro Rosso before the end of the season, claiming his first victory with the Faenza squad at Monza in 2008.

At the time, it made him F1’s youngest-ever race winner, a mantle he’s since lost to Max Verstappen.

The bulk of his success came during his tenure with Red Bull, most notably from 2010 to 2013 when he won four world championships in succession.

A spell at Ferrari offered some success, but fell short of the title wins he’d hoped for, before a move to Aston Martin at the start of last year.

Since then, he’s had just a single podium, at last year’s Azerbaijan Grand Prix.

While he makes no secret of the fact performance was a factor in his decision making process, it wasn’t the only one.

He explained that his decision to step away, at the age of 35, has been rolling around his head for some time.

“The timeline takes us years back. It’s not a decision I took overnight,” he said.

“The final decision was taken yesterday, telling the team that I’m going to stop and not going to continue, but it was a lot of thought leading into this.

“I think it’s the right time for me to do other things.

“Obviously I know how intense, I know how much dedication goes into this, and if you do this, I’m convinced you have to do it the right way.

“I don’t get much pleasure and motivation from being here and just being part of it, so the aim has always been to win and compete at the front.

“I’ve been very privileged to have had so many great cars and teams in the past that I was able to achieve so many things.

“There’s a lot of time spent in your thoughts, but also physically away from home, from kids, family,” he added by way of justification for his decision.

“I’ve grown other things, other than the children are growing, it’s other interests and views, and I can’t ignore these voices.

“Ultimately, the questions got bigger and bigger and more central to a point where I made the decision.

“It’s not 100 percent-zero percent decision, it’s not like I hate racing from now on. I still love racing, but it’s probably the majority that pulls me in a different direction.”