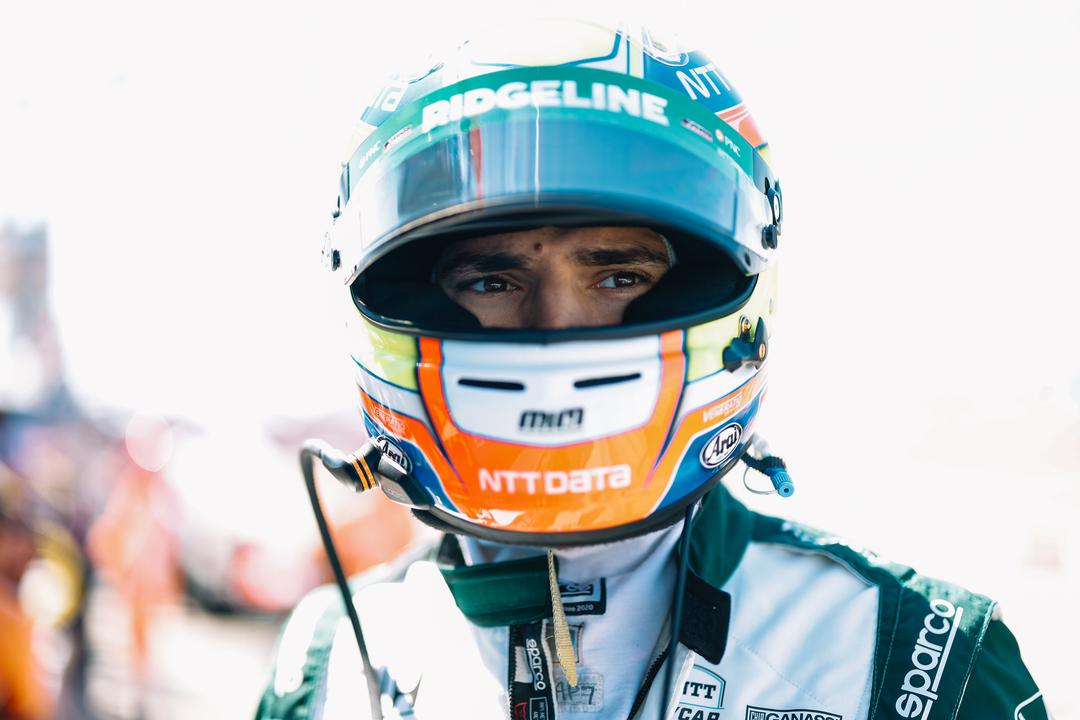 Alex Palou’s lawyer is “disappointed” that Chip Ganassi Racing has taken legal action which could have the effect of preventing him from “compet[ing]” in Formula 1.

Ganassi filed a lawsuit in Indiana earlier this week following a contractual dispute with the 2021 IndyCar champion, who wants to move to McLaren Racing.

His current employer claims to have exercised its option on his services for 2023, but Palou’s public comments on the matter have ranged from evasion to being adamant that he is leaving the team at season’s end.

McLaren Racing, as opposed to the McLaren SP IndyCar team of which it is a majority shareholder, had made the announcement regarding the Spaniard’s would-be defection, and while it advised that he would be testing one of its older F1 cars, no specific racing programme was identified.

A statement from Palou’s legal representation, however, suggests racing in F1 is indeed on the cards if he is allowed to leave Ganassi.

“We are disappointed that Chip Ganassi Racing would attempt to keep Alex from an opportunity to compete in Formula One, and even more so with CGR’s public court filings and continued commentary to the press on this matter,” said Rachel E. Epstein of Quinn Emanuel Urquhart & Sullivan, LLP, via that statement.

“Alex has consistently given his very best effort to CGR and it is unfortunate that CGR would attempt to deny Alex this opportunity.

“We would hope the parties can resolve this amicably, but if not, we look forward to resolving this matter in a private arbitration, as CGR has requested.”

When the ‘Formula 1 opportunity’ was put to Palou at Indianapolis ahead of this weekend’s road course race, he said, “I’m not going to comment on that.

“What the lawyer said, and also what I said in my previous tweets, is what I believe.”

Tweets from the 25-year-old do indeed form part of the evidence which Ganassi submitted in its court filing, although much of it remains confidential for commercial reasons.

Palou did, however, assert that “everybody” who drives in IndyCar would want to get to F1.

“Everybody wants to,” he declared.

“I think everybody’s talents here in IndyCar or any other series would translate to it, I have no doubt.”

The Barcelona native says he has not spoken to Chip Ganassi himself for multiple weeks now, and his access to data has been restricted, but he remains in the #10 Honda for the time being.

Practice at Indianapolis starts tonight at 23:30 AEST before Qualifying tomorrow morning at 03:00 AEST, with both of those sessions and the race itself live and ad-free on Stan Sport.