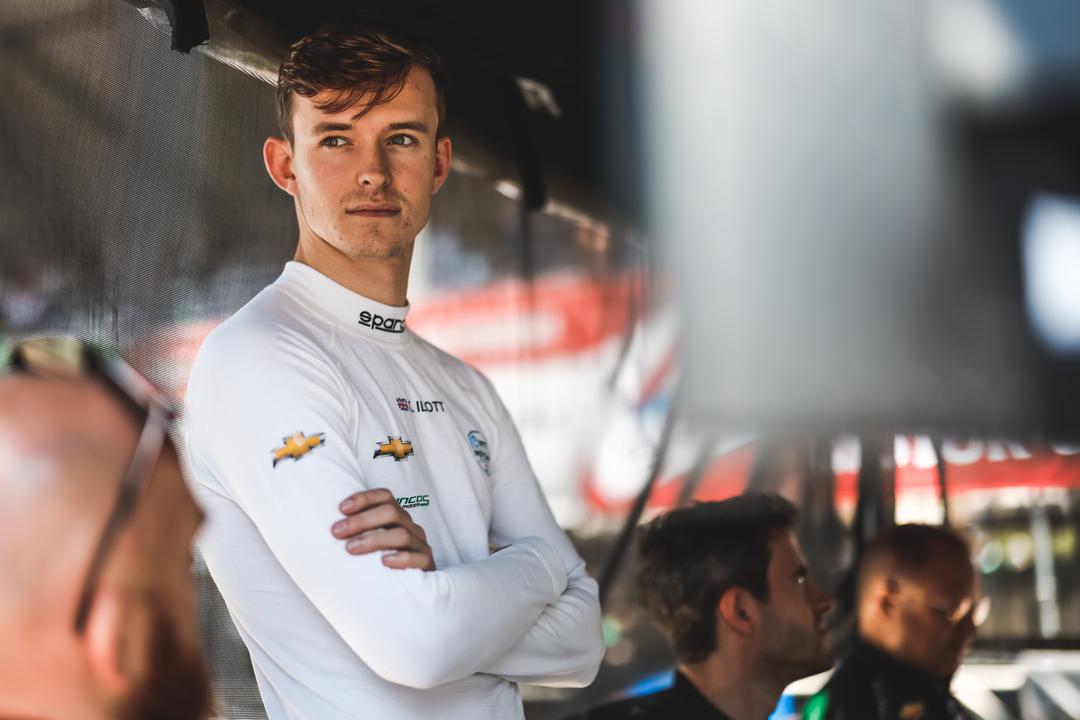 Callum Ilott has signed a new, “long-term” contract to race in the IndyCar Series with Juncos Hollinger Racing.

The Briton made his IndyCar debut when he contested the latter three races of the 2021 season with the team, during which time the deal for 2022 was announced.

JHR is the only full-time single-car team in IndyCar and both parties have punched above their weight this year, with Ilott’s best finish being an eighth on the Indianapolis road course in May.

The term of the new deal has not been specified, but co-owner Ricardo Juncos said the former Scuderia Ferrari Formula 1 test driver has vindicated the decision to sign him up in the first place.

“Back in 2021, I took my time to choose our NTT IndyCar Series driver from a list of five drivers,” recalled Juncos.

“Even when Callum was not on the radar for most of the teams here in the States, I knew he was the perfect fit for our team.

“Not only for his potential as a driver, but his personality and his desire to win, which aligns with our team philosophy.

“From the last three races during the 2021 season and the great results we have had so far this year shows we were right in choosing him as our driver.

“This is just the beginning of a new era at JHR, and I’m looking forward to continuing our work with Callum and to the results we know we can receive together as a team.”

Fellow team owner Brad Hollinger added, “Callum is a supremely talented young driver who, beyond his driving skills and technical feedback, possesses the character and passion required to be a champion.

“He is a very quick study, having learned with exceptional speed how to exact the best from the car.

“His team rapport is excellent, and public speaking shows he is a natural media talent, as well.

“We could not be more excited to have Callum drive for and represent JHR. He is a rare combination of raw talent, intelligence, and maturity.”

Amid a time of great upheaval in the IndyCar field, Ilott said it “made sense” to stay at JHR.

“After seeing the results that we have been able to put forward at JHR for most of the year and the work that has been going on in the background by Ricardo and Brad to improve for the years beyond, it made sense to continue with the team and keep building,” remarked the 2020 FIA Formula 2 Championship runner-up.

“The potential that we have shown as a one-car team can only get better as we grow and expand this program.

“I am super-happy to continue working with all the team members at JHR. We have created a great foundation together this season.

“The effort that everyone puts in and the working environment that they have is amazing.

“From where we started at a year ago, to where we are now, I am confident that we will find more success together.”

The IndyCar Series is back on The Brickyard’s road course this weekend, with Practice tonight at 23:30 AEST and Qualifying tomorrow morning at 03:00 AEST.

Both of those sessions and the race itself will be live and ad-free on Stan Sport.