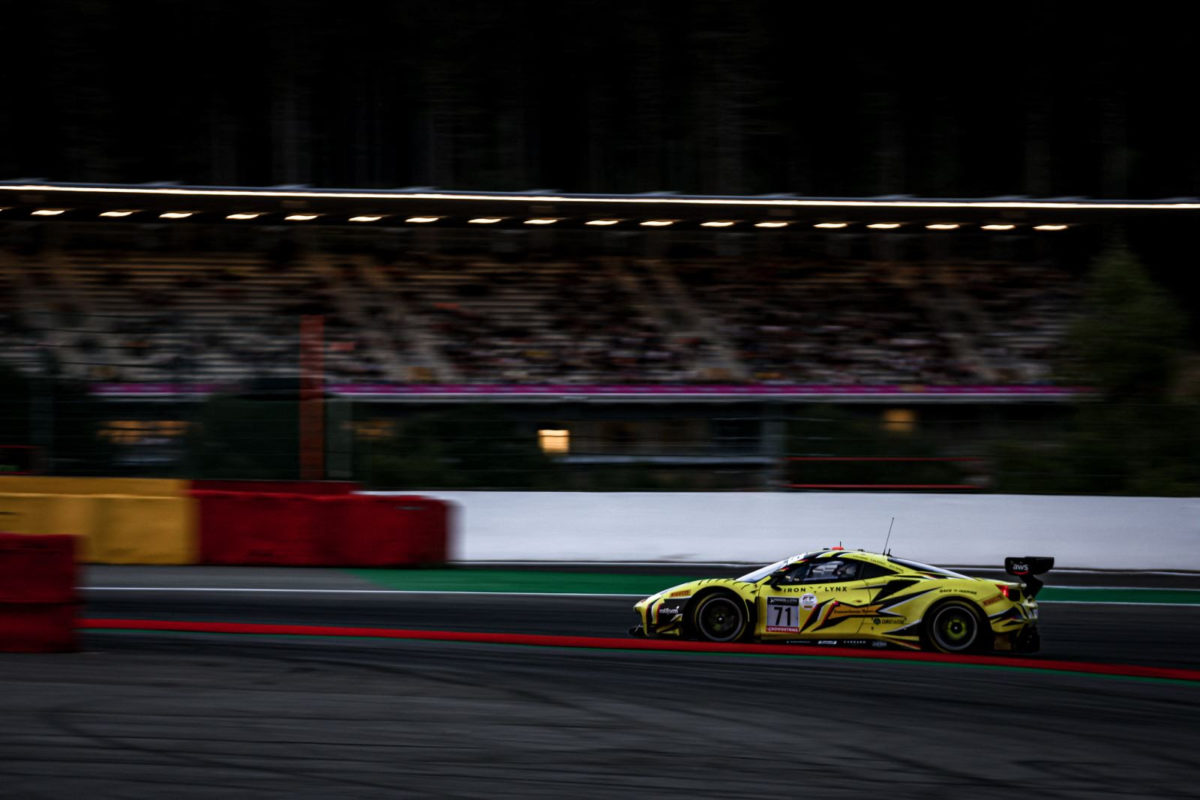 Iron Lynx secured a Ferrari one-two in Qualifying for the 24 Hours of Spa, with the Italian marque setting the pace ahead of the Super Pole.

The #51 sister car of Miguel Molina, James Calado, and Nicklas Nielsen vaulted into second spot with a 2:16.756s during the fourth and final qualifying segment.

AF Corse will start from Pro-Am pole after its #52 Ferrari qualified 41st on the grid, while the #20 SPS automotive performance Mercedes-AMG is on top in the Bronze Cup.

There were three Silver Cup cars among the top-20, ensuring that the battle for class pole will be decided in the Super Pole session

Meanwhile, the grid positions have been set for the contingent of Australian and New Zealand drivers set to compete in the iconic Belgian endurance race this weekend.

New Zealander Jaxon Evans, who will drive a Porsche 911 GT3 R for Herberth Motorsport in the Pro-Am Cup, will start from 53rd on the grid.

Evans impressed in Pre-Qualifying, setting the pace in the Pro-Am class to finish sixth overall.

Brendon Leitch, who is set to drive a Lamborghini Huracan GT3 Evo for Leipert Motorsport in the Silver Cup, will start the race from the penultimate spot on the grid in 65th.

The Super Pole session will commence at 01:00 AEST on Saturday, and will see each crew nominate one driver to complete two flying laps of the 7km circuit.

The 24 Hours of Spa will commence 00:45 AEST on Sunday and will conclude the same time on Monday morning.