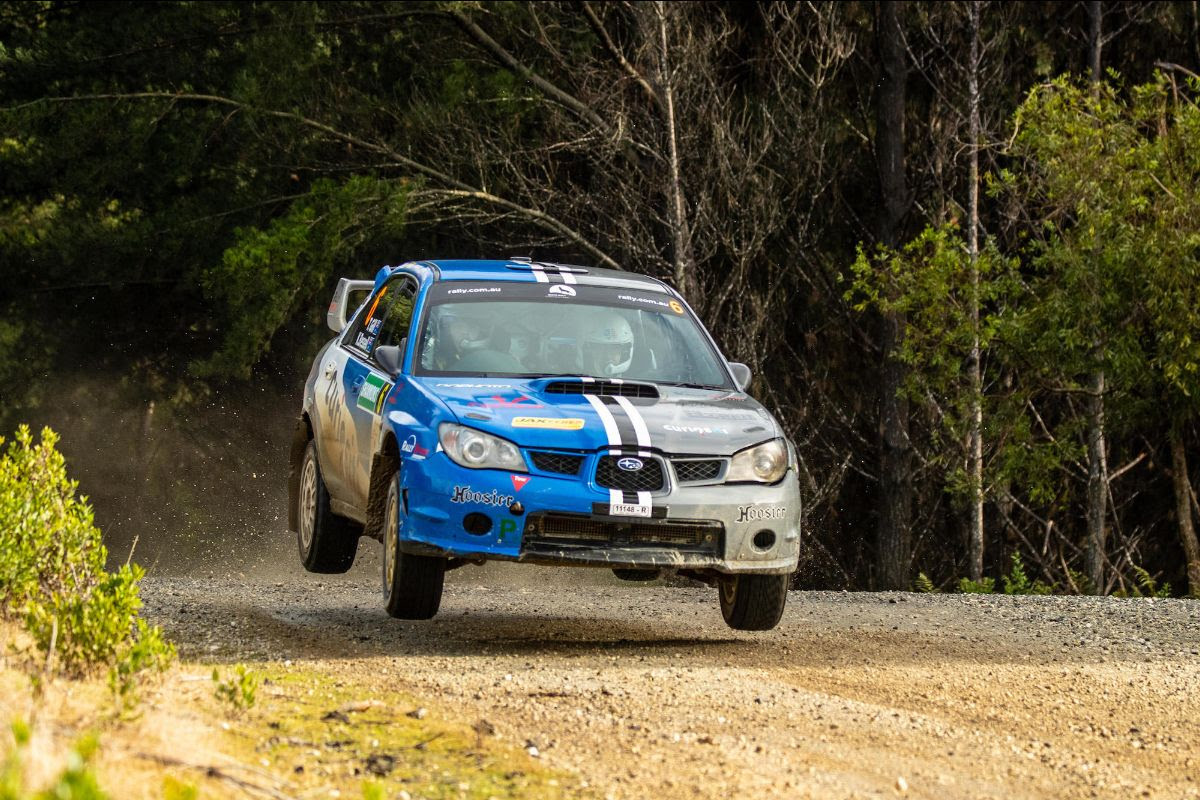 Taylor Gill will be one of nine young Aussies heading to India for the FIA Rally Star Continental competition in India. Picture: Angryman Photography

Nine Australians drivers are set to take part in the FIA Rally Star Continental competition in India, with a chance to win a fully funded drive in the Junior FIA World Rally Championship.

FIA Rally Star is a global search for talented rally drivers aged 17 to 26.

Motorsport Australia hosted the challenge in Australia earlier this year, which helped unearth new rally talent through events across the country.

The nine youngsters will head to India’s Madras Motor Racetrack to battle it out over a number of tests.

Select drivers taking part in the Continental Finals will get the chance to receive driver coaching, physical and mental training, testing sessions, and participation in six rallies behind the wheel of a M-Sport Fiesta Rally3.

“I am super pumped for opportunity because things like this don’t come very often,” Gill said.

“I have had a good run of form this year, so I have some confidence, but I won’t know how I will go until I get there as I have no idea what the competition will be like.

“I am going to try and take advantage of this opportunity.

“Even if I don’t win, it will still be super cool and an awesome experience.”

Ethan Kilbride will also get his chance to have a crack at the ultimate prize after winning the FIA Rally Star Digital Challenge in Gympie last year.

Kilbride’s sister Holly will also head overseas thanks to posting the fastest time for women across the digital qualifying sessions last year.

Rounding out the nine drivers heading over to India will be Curtis Dexter, Lachlan Spiteri and Jaidyn Gluskie, the latter of which also won a FIA Rally Star Digital Challenge.

They will join more than 150 drivers in attending the four-day elimination style event.