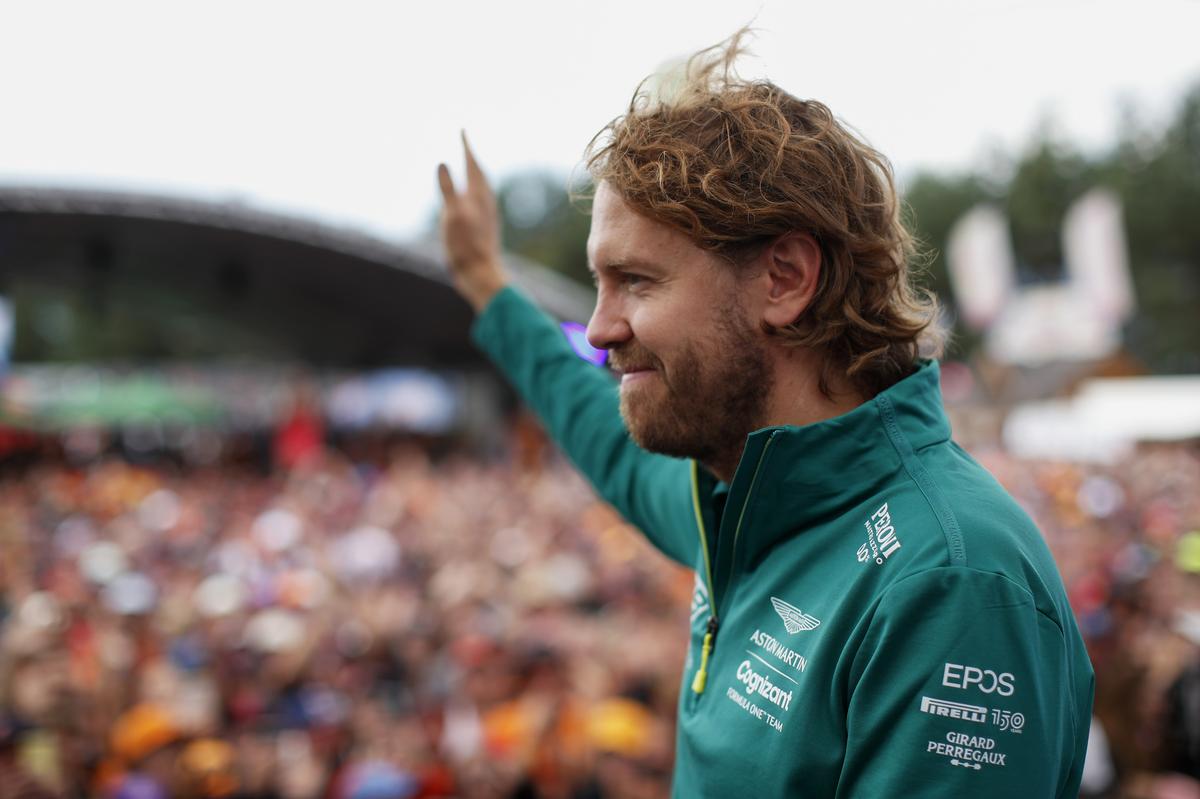 Sebastian Vettel has announced he will retire from Formula 1 at the end of the 2022 season.

The German currently drives for Aston Martin, but has had stints at Ferrari, BMW Sauber, and Toro Rosso.

The 35-year-old enjoyed the bulk of his success with Red Bull, winning four world championships from 2010.

“I have had the privilege of working with many fantastic people in Formula 1 over the past 15 years – there are far too many to mention and thank,” he said.

“Over the past two years I have been an Aston Martin Aramco Cognizant Formula 1 Team driver – and, although our results have not been as good as we had hoped, it is very clear to me that everything is being put together that a team needs to race at the very highest level for years to come.

“I have really enjoyed working with such a great bunch of people.

“Everyone – Lawrence [Stroll], Lance [Stroll], Martin [Whitmarsh], Mike [Krack], the senior managers, the engineers, the mechanics and the rest of the team – is ambitious, capable, expert, committed and friendly, and I wish them all well.

“I hope that the work I did last year and am continuing to do this year will be helpful in the development of a team that will win in the future, and I will work as hard as I can between now and the end of the year with that goal in mind, giving as always my best in the last 10 races.

“The decision to retire has been a difficult one for me to take, and I have spent a lot of time thinking about it; at the end of the year I want to take some more time to reflect on what I will focus on next; it is very clear to me that, being a father, I want to spend more time with my family.

“But today is not about saying goodbye. Rather, it is about saying thank you – to everyone – not least to the fans, without whose passionate support Formula 1 could not exist.”

Alongside his four world titles, Vettel has to date recorded 53 wins, 122 podiums, and 57 pole positions.