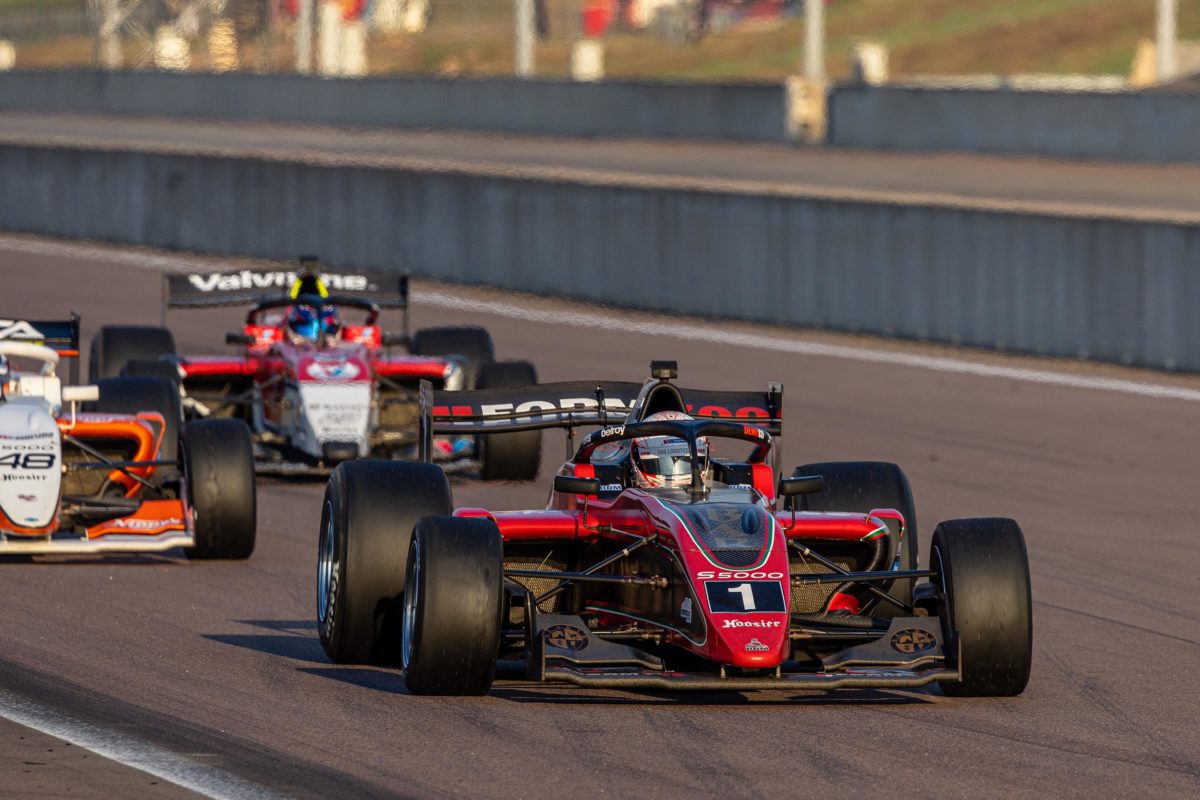 The S5000 Australian Drivers’ Championship will hold an evaluation day at The Bend this September for prospective drivers in the category.

Known as the ‘S5000 Open’, the initiative will also double as the launch for the 2023 season, with key sporting, costing, and technical changes to be announced on the day.

Barry Rogers, co-owner of the Australian Racing Group which owns the category, has already told Speedcafe.com that the cars will be “less intimidating” next year.

On the S5000 Open, Category Manager Ben McMellan said, “The ‘S5000 Open’ will be a chance for drivers to get behind the wheel and really experience what S5000 is all about.

“The Bend is the ideal location: it’s a fast, flowing circuit that really suits the cars and allows drivers to experience their full range of performance and what they’re all about.

“The event has been geared to be as accessible, affordable and also as informative as possible to give opportunities to a wide array of drivers who are interested in sampling the cars at speed.

“Spaces are limited so we would encourage everyone to get in touch as soon as possible to express interest in being part of the day.”

Garry Rogers Motorsport, Team BRM, and Versa Motorsport, among others, will field cars on the day, while experienced S5000 drivers will also be on-hand.

While the Australian Drivers’ Championship has been run and won for 2022, the Tasman Series is still set to come with Round 1 at the Boost Mobile Gold Coast 500 in late-October.