New livery on Jones’ car for The Bend

New livery on Jones’ car for The Bend 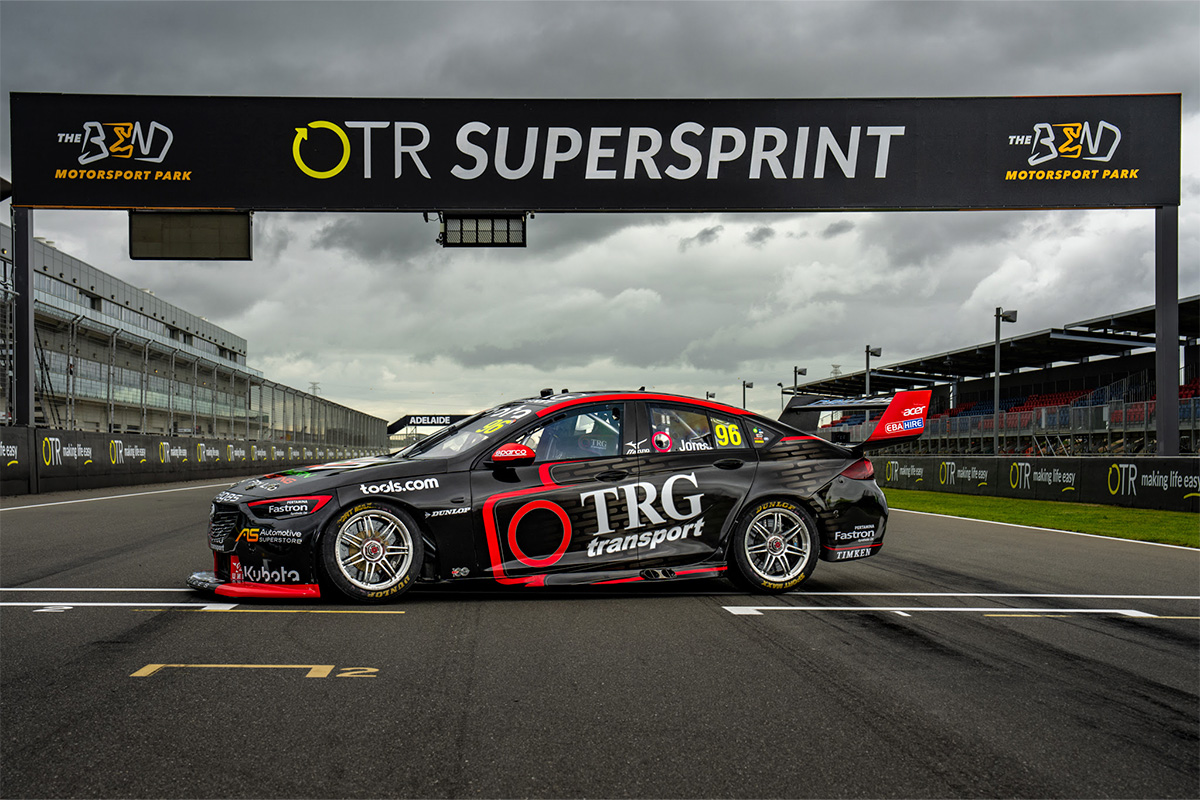 Macauley Jones’ livery for The Bend

Macauley Jones will sport a new livery for this weekend’s Repco Supercars Championship round at The Bend Motorsport Park.

The South Australian company has occupied the front air intake on the car this season but will now have its branding as the car’s full livery.

TRG managing director, Tony Musolino, said: “TRG has always been very proud of its community and is passionate about supporting local sporting events.

“Being South Australian-based, Tailem Bend is our home Supercars circuit and to once again be able to get our name out there in front of our community alongside a team like Brad Jones Racing is outstanding.

“Brad is a great operator and while this is not the first time we have sponsored a BJR car, 2022 has been the first time throwing our support behind Macauley in the #96 car.

“We’ve been really impressed with Macca, he’s had some very consistent results and showed some serious speed and maturity this season.”

Jones’ entry will also welcome Southern Contracting Group Pty Ltd as a sponsor for The Bend.

The OTR SuperSprint kicks off on Friday with support category action before Supercars is on track on Saturday for opening practice at 09:45 local time/10:15 AEST. 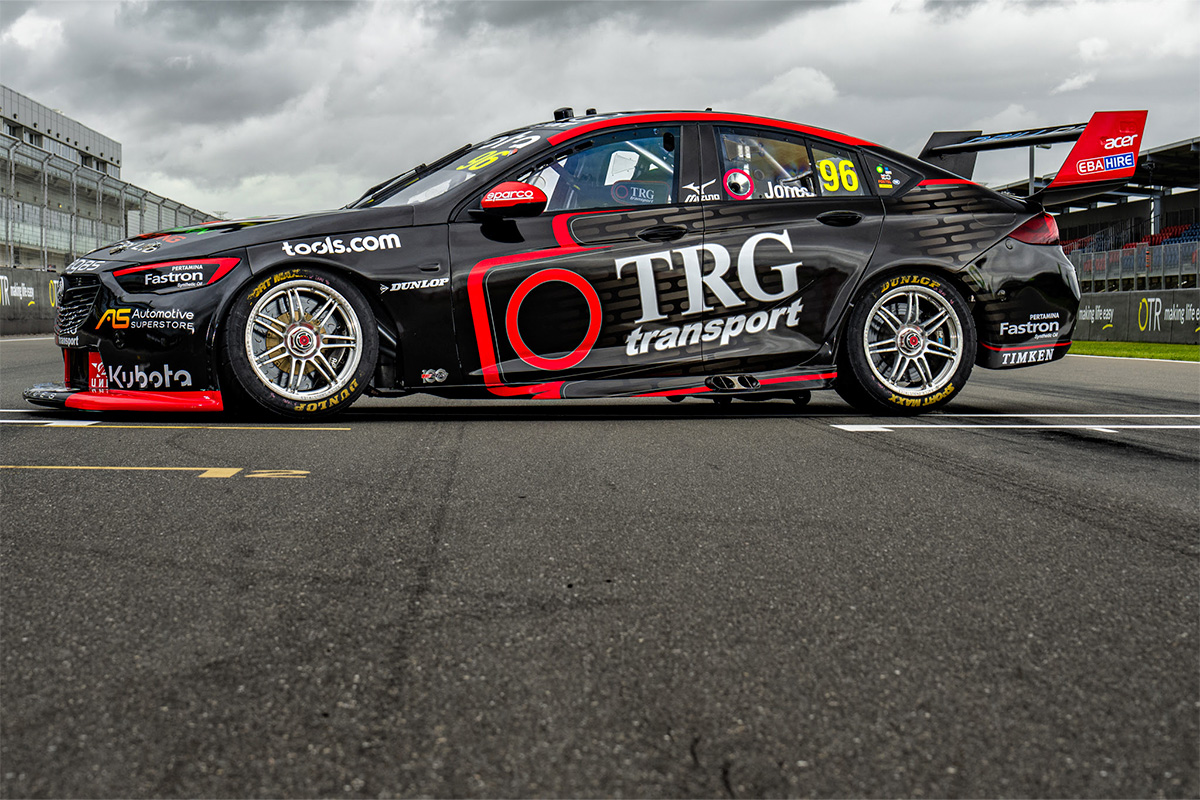 Macauley Jones’ livery for The Bend