Best expects to be more competitive for The Bend wildcard

Best expects to be more competitive for The Bend wildcard 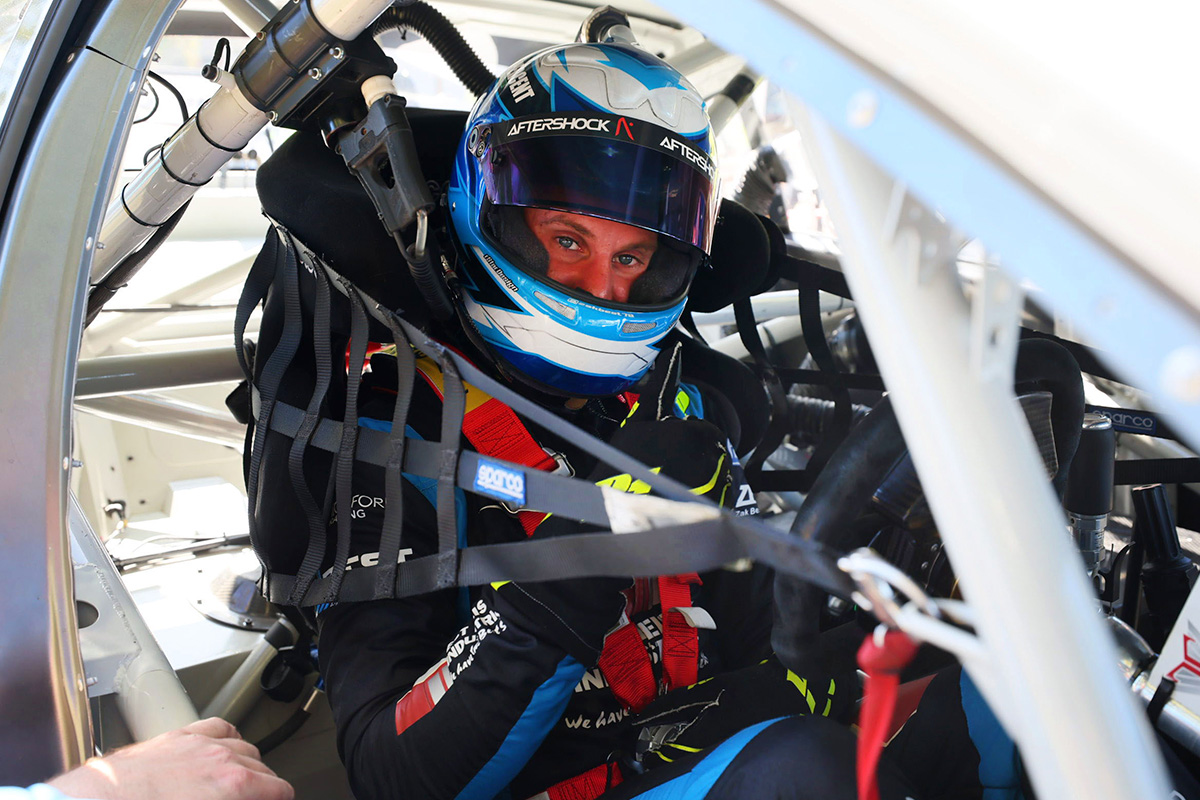 Tickford Racing wildcard Zak Best expects to be higher up the grid in his second Supercars main game appearance at this weekend’s OTR SuperSprint.

Having made his Repco Supercars Championship debut in Darwin, Best will tick off part two of his wildcard programme at The Bend Motorsport Park (July 30-31).

It was a brutal welcome into the main game at Hidden Valley Raceway, with his weekend ending in retirement following a clash with Garry Jacobson.

Twenty-year-old Best is aiming for a much cleaner run at The Bend.

Should he keep out of trouble, the Benalla driver believes much better results will come.

“I’m really looking forward to this weekend and having another crack in the main game,” he said.

“Darwin was pretty tough but it was a great learning experience and I’m keen to put everything I learned to use this weekend.

“It’s good to have one event under my belt and the team to have one as well, so I think we can be a lot more competitive this weekend and hopefully have a clean, solid run.”

Team principal, Tim Edwards, reckons Best will have his elbows out this weekend given the baptism of fire in Darwin.

The Bend is a circuit that has been dominated by the Ford Mustang in recent times, with Blue Oval drivers having taken the last seven race wins in a row.

Edwards is hoping to capitalise on just that, with Cameron Waters the best-placed of the Tickford squad in the drivers’ championship in third.

“The Bend has been a happy hunting ground for us in recent years, so we’re looking forward to heading back there,” Edwards said.

“Cam has had a couple wins, of course, but all of our cars have generally been up the pointy end there, we’ll definitely look to continue that this weekend.

“We’re looking forward to having Zak back with us as a wildcard as well and see how he gets on.

“Darwin was a big learning experience but I think that showed him the kind of step up it is from Super2 to Supercars, he’ll be well prepared and hopefully will be one of five Tickford Mustangs to have a strong run this weekend.”

Best will be one of two wildcard entries in action this weekend, with Image Racing’s Jordan Boys also making his second start.