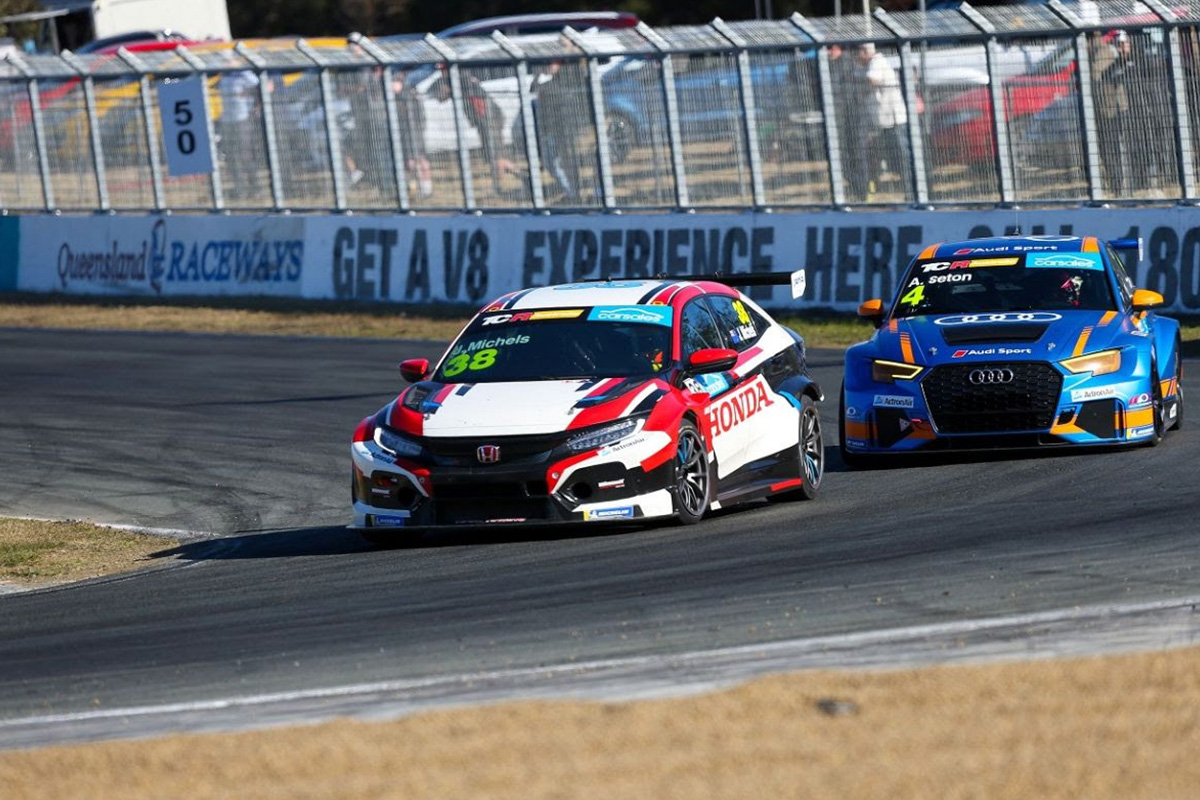 A bumper schedule has been released for the Shannons Motorsport Australia Championships event at Queensland Raceway (August 5-7).

Three days of track action will mark the return of the national-level series to the revamped Ipswich circuit.

On-track action is headlined by the Supercheap Auto TCR Australia Series, with a total of seven categories on show.

Australian Production Cars will also have its traditional QR night race on Saturday.

Tickets for the event can be purchased here, while Saturday and Sunday’s action will be broadcast live through Stan Sport.