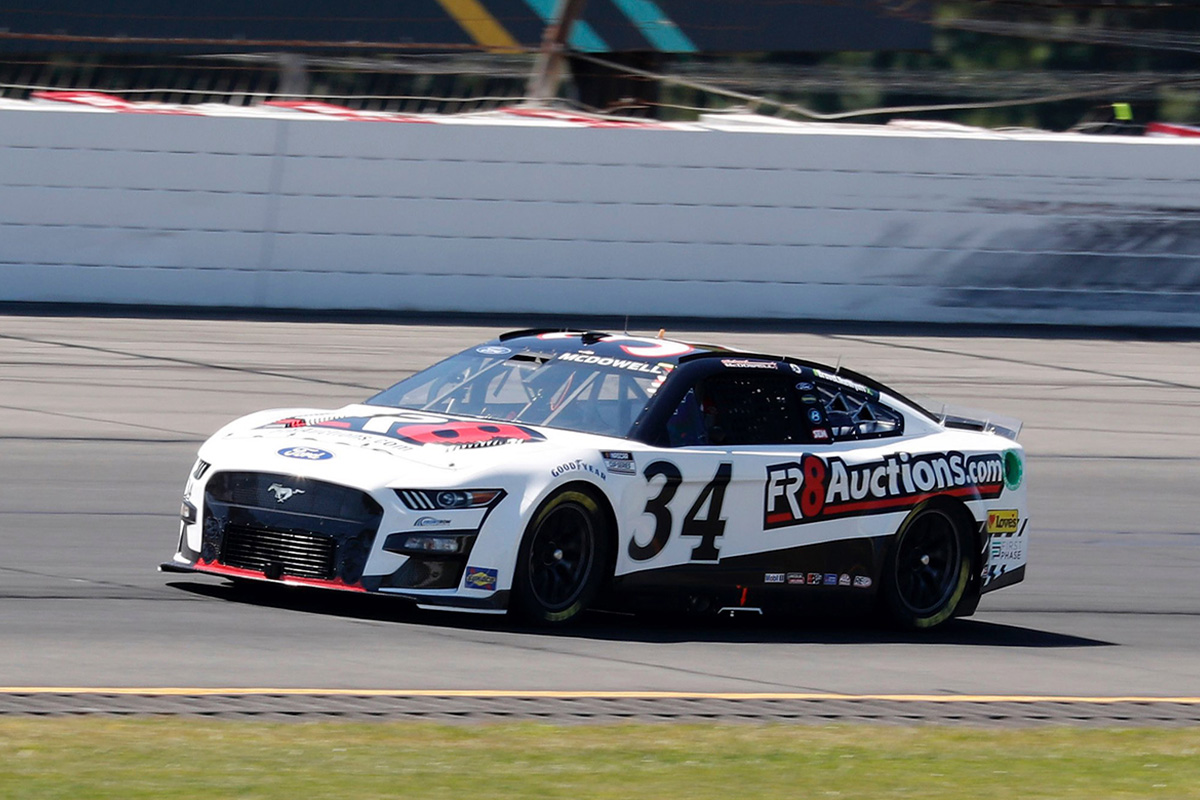 The penalty is issued as an L2-level penalty and has major consequences for the team.

If McDowell is to win one of the next five races and make the NASCAR Playoffs, he will be deducted 10 playoff points as well.

This comes after a sixth-place finish at the recent Pocono race, following the disqualifications of first and second-placed drivers Denny Hamlin and Kyle Busch.

The penalty is under the new stricter Next Gen rules and penalty guidelines, with Roush Fenway Keselowski Racing copping an almost identical penalty earlier in the year.

McDowell, the 2021 Daytona 500 champion, currently sits 26th in the points standings, and will still be looking to win a race to make the playoffs in the remaining five races of the regular season.