Heimgartner lifts expectations on return to home of first win

Heimgartner lifts expectations on return to home of first win 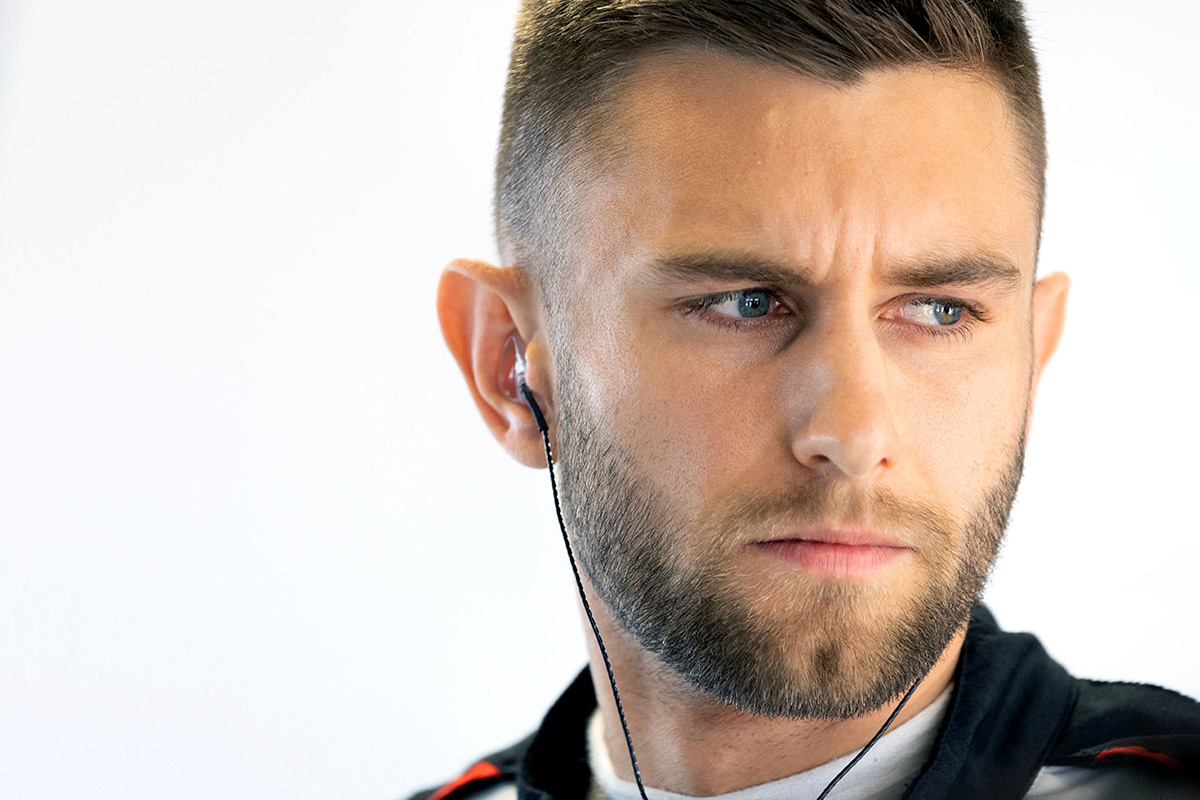 Andre Heimgartner says he has now lifted his expectations to race wins ahead of a return to the home of his maiden Supercars victory this weekend at The Bend Motorsport Park.

The Kiwi driver crushed the field at last year’s event on the South Australia circuit, claiming his career-first win in changeable conditions.

Heimgartner is currently on an 11-race streak of finishes inside the top 10 and collected a fourth place in the Saturday encounter of the NTI Townsville 500.

Returning to the hallowed grounds of his maiden Supercars win, the #8 R&J Batteries Racing driver reckons the squad is capable of even more.

“I won my first race at The Bend last year, so I think we’re chipping away [and] I think we should be able to, with any luck, get some race wins by the end of the year,” he told Speedcafe.com.

“That’s what we’re all aiming for. I think now [the team] can see that it’s possible, everyone’s digging in pretty hard.

“It’s pretty cool environment at the team at the moment.”

Heimgartner’s speed at Tailem Bend is not a surprise, with the 27-year-old having picked up eight top 10s in his 13 starts.

“It’s always nice when you go back to a track that you go well at because you sort of go there with a bit of confidence and you’re a bit more relaxed and things tend to flow a bit more,” he added.

“I don’t know necessarily why, but that track and myself have tended to work pretty well.

“Every time you got to a track you can’t be too complacent.

“So we’re going to obviously have to go into it with what BJR have learnt before, what I sort of learned has worked there, and then just sort of go step by step.”

Showing the Kiwi’s progression this year, he has gone from targeting top 10s in June to now being confident enough to snare a race win when the opportunity presents itself.

Looking ahead, Heimgartner sees many of the upcoming circuits working in his favour.

“We’ve still got a little bit to go; qualifying hasn’t been too bad, we’ve been in the top five more often than not lately,” he enthused.

“But race pace is probably where we need to work on a bit; we’re chipping away.

“Obviously, the tracks we’re going to now we’re pretty excited for, the cars tend to obviously go good like they did at Townsville.”

The OTR SuperSprint begins with opening practice for the Repco Supercars Championship on Saturday at 09:45 local time.