F2 and F3 have ‘long-term’ commitment to Australian GP

F2 and F3 have ‘long-term’ commitment to Australian GP 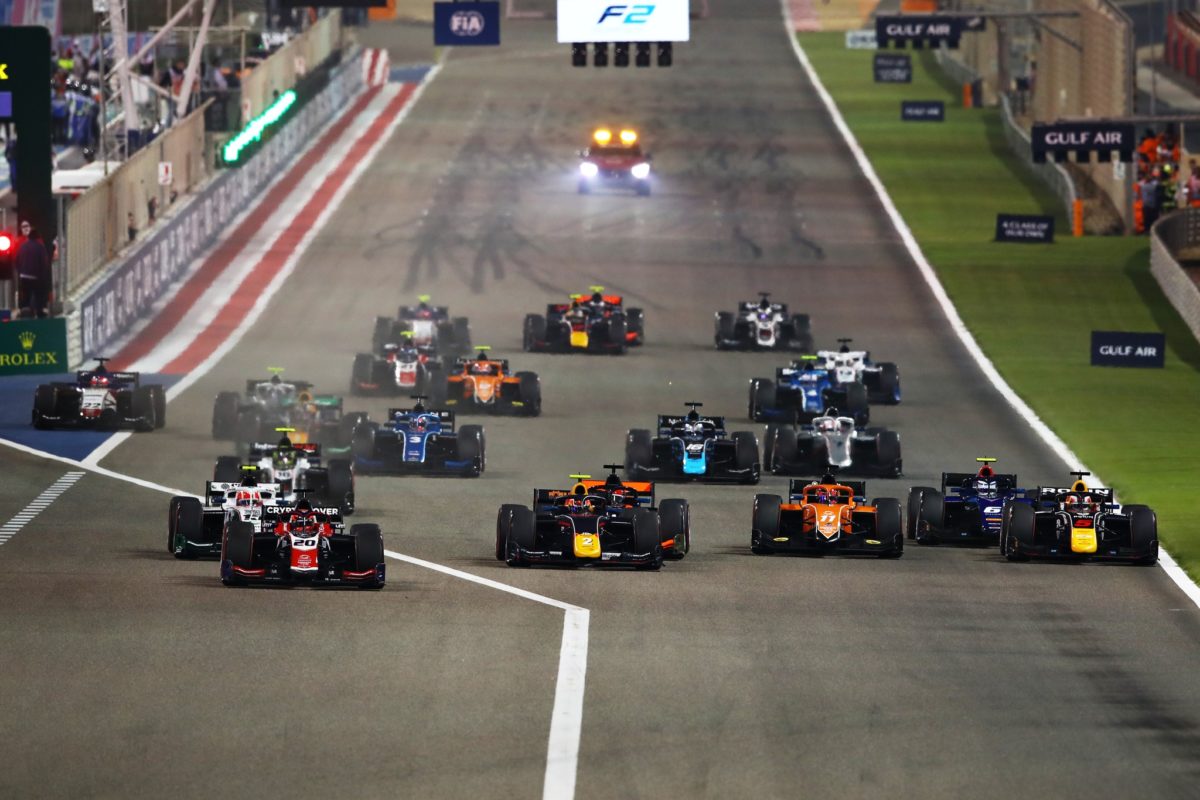 Formula 2 and Formula 3 are set to become features on the support card of the Formula 1 Australian Grand Prix for the ‘long-term’.

Announced as part of the undercard for next year’s event, the feeder categories will make their first appearances in Albert Park alongside what is expected to be Round 3 of the F1 season.

Bruno Michel, the man at the helm of the two championships, has now revealed that the junior classes will be an on-going feature in Melbourne.

The current contract for the Australian Grand Prix will see F1 remain in Melbourne until 2035.

“It’s a long-term contract, like for Formula 1,” Michel told Speedcafe.com when asked if 2023 was set to be a one off or trial appearance.

Bringing the two feeder series to Albert Park is a concept that came from the sport’s commercial rights holder, Liberty Media, and found support within the Australian Grand Prix Corporation.

“It’s been a discussion originally with Formula 1 because obviously Formula 1 is going to Melbourne,” Michel explained.

“Then, at some point, we were mentioned and there was obviously very strong interest from Melbourne to have us coming in.

“After that, we had a few quite fast discussions, let’s put it that way, because it was a common interest, and then it came as a news for next year.”

While considered a boon for the event itself by most observers, Michel sees the addition of a round in Australia as a boost for both Formula 2 and Formula 3.

“Everybody’s very, very excited about it,” he said.

“It’s quite important for us to go on this side of the world as well, because it makes us a real complete world championship, let’s put it that way, for both categories.

“So everybody’s excited; the teams are really, really happy, and the drivers as well, and it gives even more hype and credibility to our championships.”

It also creates some complications, with added logistical challenges for organisers and teams to meet.

There are also financial considerations surrounding the cost of travel.

Junior categories are typically funded by aspiring drivers looking to make a name, and career for themselves, with any additional cost to teams passed down the line.

“Formula 2 is used to travelling outside Europe, Formula 3 less so,” Michel conceded.

“Formula 3 is having a race in Bahrain and the rest was in Europe, so obviously it’s a big change for Formula 3.

“Most likely we were using the same type of logistics as Formula 1 to travel, and depending what will be the race before Melbourne, probably Formula 2 and maybe Formula 3 will be racing [there] as well.

“Then, when you talk about logistics, it’s not only the organisation but it’s also the cost,” he added.

“Talking about costs, of course we will support the teams, because going to Melbourne is not the same cost as going to Spa [Belgium] or Le Castellet [France].

The addition of Formula 2 and Formula 3 to the support categories in Melbourne is a seismic shift when it comes to the makeup of the undercard.

It brings with it significant implications to the local racing scene, with a number of categories targeting an appearance at the Australian Grand Prix as a major drawcard for its competitors.

Supercars is all but guaranteed to remain as the headline support act, with the category proving a significant drawcard for fans through the gates – a key factor for the Australian Grand Prix Corporation.

Porsche Carrera Cup Australia is a mainstay of the event, an addition which in many respects mirrors the programme internationally which sees Porsche Supercup appear at a raft of events through Europe and the Americas.

Other categories which have featured in recent years include S5000, which has competed for the Alan Jones Trophy, Australian GT (now GT World Challenge Australia), and an aborted TCR Australia appearance in 2020.

With the addition of F2 and F3 from 2023, coupled with the necessity to maintain Supercars on the event bill, there will naturally be less room for domestic competitions.

Next year’s Australian Grand Prix is expected to run from March 23-26 as the third round of both the Formula 1 and Formula 2 championships.