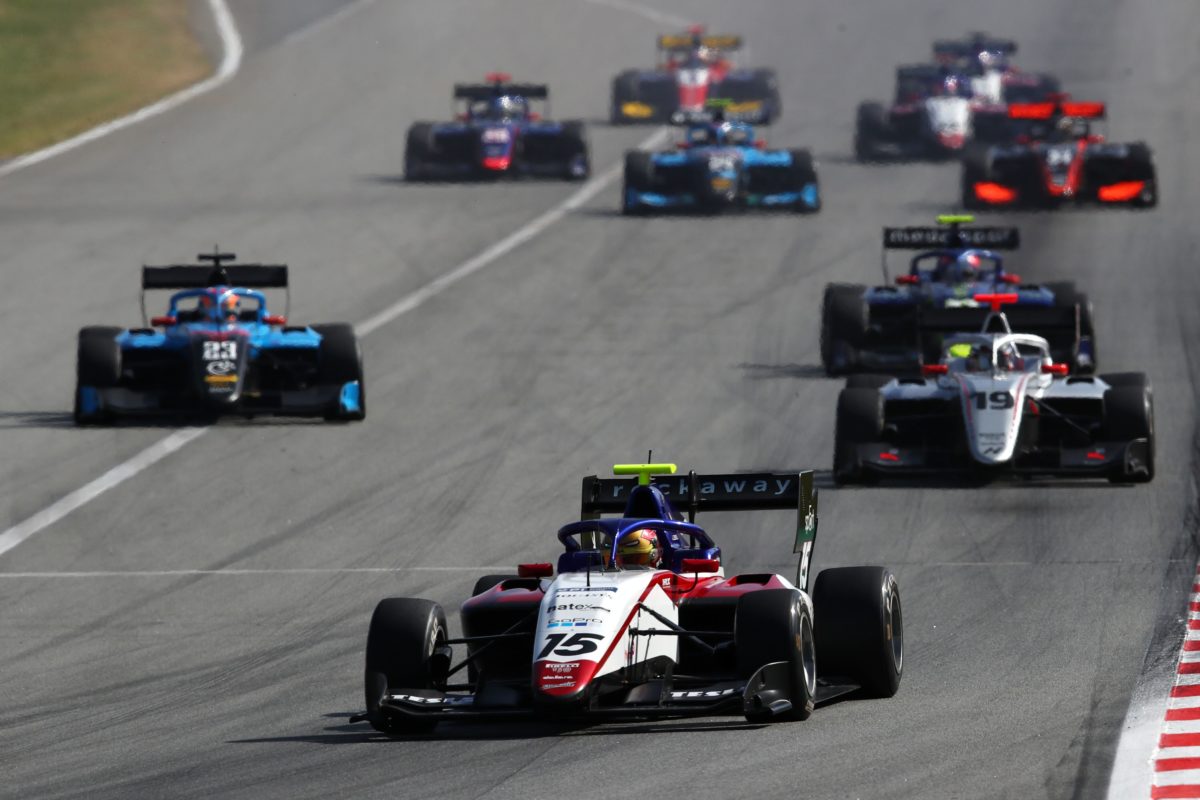 Australian youngster Christian Mansell will this weekend make his debut in the FIA Formula 3 Championship.

The 17-year-old will join Charouz Racing System at the Hungaroring in support of the Formula 1 Hungarian Grand Prix.

It’s the first of two guest appearances in the F3 Championship with Mansell also set to compete at Spa-Francorchamps in late August.

“This is a fantastic opportunity for me to pit myself against an incredibly talented grid of drivers and get my name out there racing on the Formula 1 weekends.

“It will be my first time in the car so there will be a lot to learn from the start, but I like both circuits so will be able to hit the ground running with those.

“I’m mega excited and can’t wait to get started this weekend in Hungary.”

Team owner Antonin Charouz added: “I’m really happy to welcome Christian in the team and I’m looking forward to see him in the car.

“He’ll need all of our support to get confident with a single-seater different from the ones he already raced with, but I’m confident that it will happen very naturally and very quickly given how talented he is.

“The fact that he already had experiences at both Hungaroring and Spa-Francorchamps is definitely an optimum starting point for his debut.

“The team and I are really excited to have him on board, I’m sure that he’s excited too and he’ll show everybody what he’s capable of.”

Mansell has spent much of his career to date competing in Europe, driving for Carlin in British Formula 4 in 2020.

Last year he raced in the British Formula 3 Championship (GB3), finishing third in that competition with two race wins to his name.

In addition to that, he had a number of cameo appearances in Euroformula Open, a competition he has moved into this year and currently lies second in the standings after five weekends of racing.

The most recent of those was at the Hungaroring earlier this month where he picked up his third win of the season.

Action in Hungary gets underway on Friday, with Formula 3 on track for the first time at 17:30 AEST for opening practice.

Qualifying follows later in the day before two races, one on Saturday and another on Sunday, round out the weekend.