Golding boasting confidence ahead of The Bend

Golding boasting confidence ahead of The Bend PremiAir Racing’s James Golding is confident he and the team will build on the early competitiveness he showed upon his Repco Supercars Championship return.

Golding was thrown in the deep end last time out at the NTI Townsville 500 as a mid-season recruit in the Subway-backed car after the axing of Garry Jacobson.

Twenty-six-year-old Golding settled in well, completing both 250km races, though had a start-line collision on Saturday and managed 21st on the Sunday.

Team principal Matt Cook said the new recruit ‘impressed’ him in the baptism of fire.

Supercars heads to The Bend Motorsport Park this weekend, where Golding hopes he can make another step.

“I am really looking forward to racing at Tailem Bend; it is a track I really enjoy because it is high speed and has lots of technical sections,” he said.

“It is great to have a round under my belt now, after completing a full 500km race weekend at Townsville.

“I learnt a lot about the car throughout the weekend, and now I can continue to build speed in myself and the team with that knowledge and experience.

“This championship is the top level in Australia and one of the most competitive championships in the world.

“It is so competitive that you need everything to be optimised and consistent to achieve good results.

“I am lucky that I have had the experience of racing full-time before and can understand where we need to improve and focus our time.

“But to jump straight in with a new team and be competitive straight away when other teams and drivers have been racing together more frequently is no mean feat.

“Having said that, I have the confidence in myself and the team that we will get there with hard work.

“Tailem Bend will be another step of progression for our motivated team.”

Team-mate Chris Pither has had plenty of seat-time at the South Australian circuit lately with additional driving commitments.

Speedcafe.com understands Geoffrey Slater will continue to engineer Pither this weekend on what is an event-by-event basis. 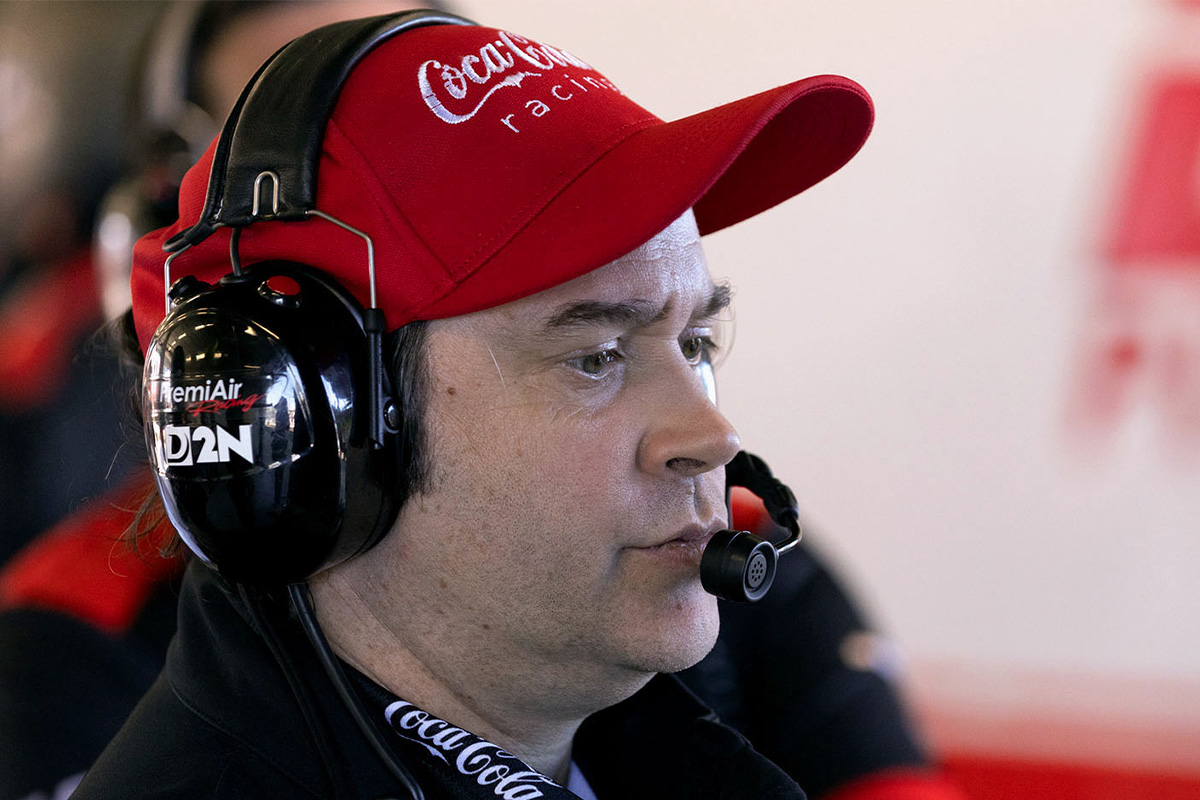 “I raced at the Supercars event at The Bend in 2020, and I do like the track – it is unique, fast and flowing,” said Pither.

“I have had plenty of laps here recently too, coming straight down to The Bend from Townsville.

“I have spent time here with Porsche all of last week and now with Audi this week.

“Aside from a weekend at home, I will have been on the road for three weeks by the time the Supercars event kicks off, so it has certainly been busy.

“I am looking forward to seeing what we can do here at The Bend, we are certainly building momentum and I am hopeful we can continue that this weekend.”

The OTR SuperSprint kicks off with opening practice for Supercars on Saturday at 09:45 local time (10:15 AEST).