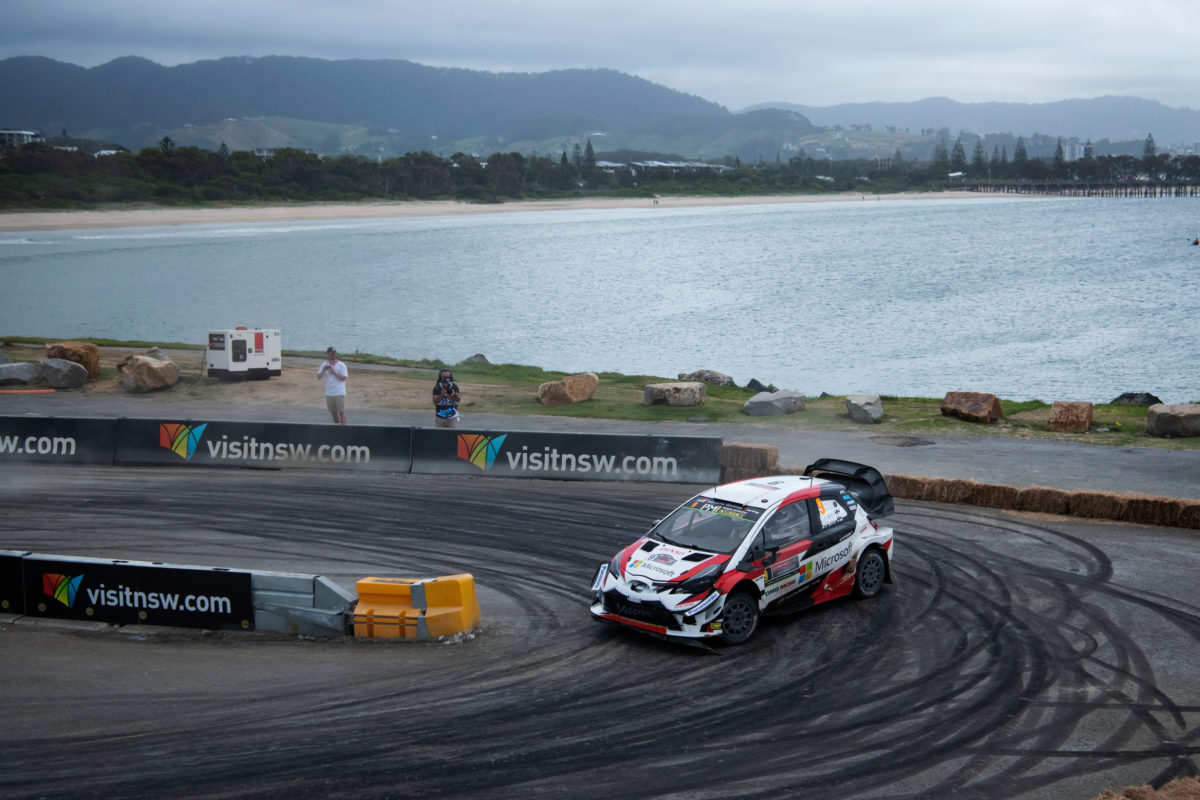 Rally Australia in Coffs Harbour in 2018

Rally Australia could be held outside of New South Wales when it eventually returns to the World Rally Championship calendar, based on comments from management of the competition.

WRC Promoter Event Director Simon Larkin has provided new insight into talks with prospective government partners in an interview with New Zealand media, in which he also revealed that Australia is set to miss out on an event again next year.

“We are in discussions with Australia over a new event, with a new government partner, hopefully for 2024,” Larkin was quoted as saying in Stuff.co.nz.

Rally Australia has not been on the WRC calendar since 2019, and even then, what was a Coffs Harbour-based event never happened that year due to bushfires.

New South Wales had been home to the event since 2009, initially in Kingscliff on the state’s Far North Coast, before the move south.

Prior to that, Rally Australia was based in Perth for almost two decades to 2006.

Coffs Harbour, located about halfway between Sydney and Brisbane, had come under pressure due to its distance from a major city and low spectator turnouts, and is considered unlikely to host WRC again for the foreseeable future.

However, talk of a ‘new government partner’ is a surprise given Bathurst has been rumoured as a possible replacement for some time now.

Regardless, Rally Australia is unlikely to alternate with Rally New Zealand, and nor would the two be held on consecutive weekends.

A rotation policy is something “We don’t intend on exploring,” said Larkin, due to the staffing required to run events and investment from tourism bodies.

Back-to-back events is also considered impractical due to shipping times, although he added that an Australia return would not necessarily come at the expense of rally fans on the other side of the Tasman either.

Rally New Zealand was slated to return in 2020 but the COVID-19 pandemic means it will finally be part of the WRC again on September 29-October 2, with an event based in Auckland.

Shane van Gisbergen is set to make his debut in the WRC2 class in a Skoda Fabia R5, which he has driven in three events on either side of the Tasman now.