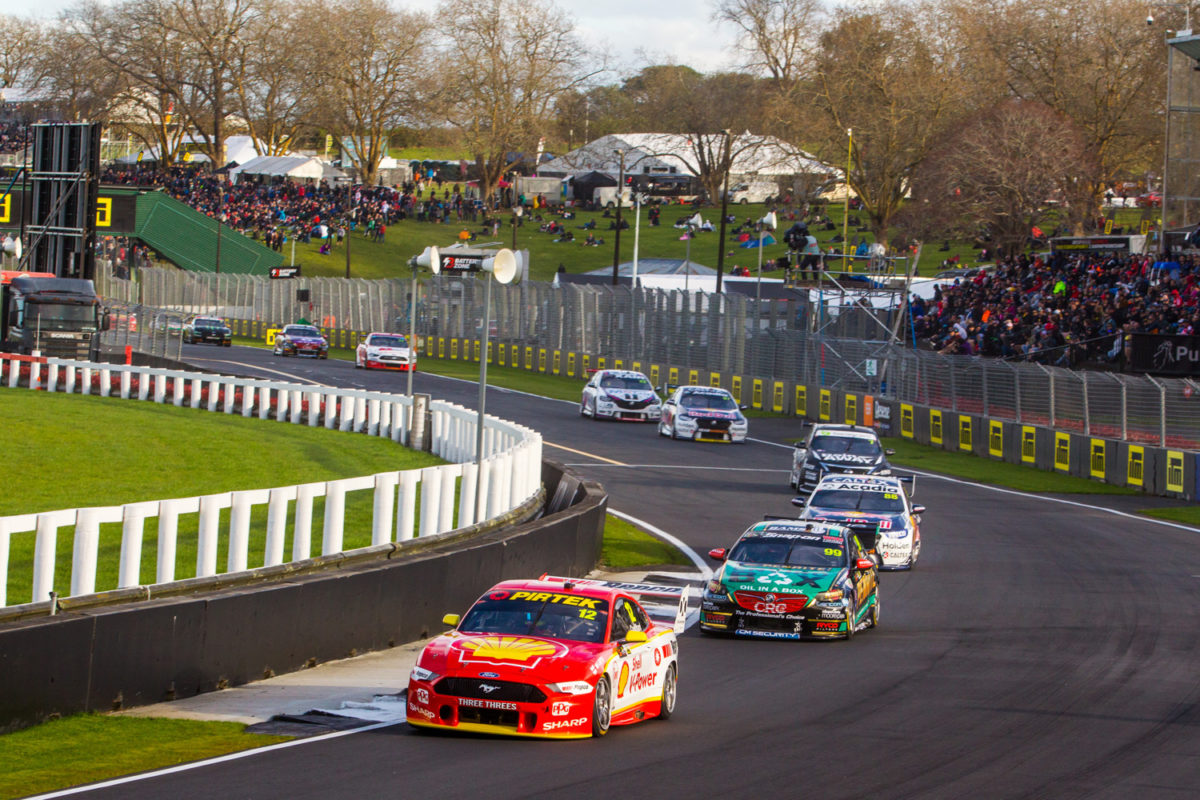 With the announcement that Pukekohe will close to motorsport next year, we ask which circuit should replace it on the Supercars calendar, in this week’s Pirtek Poll.

Pukekohe Park Raceway had established itself as home for Supercars in New Zealand, notwithstanding a five-year period at the Hamilton Street Circuit, but it will soon be merely a memory.

However, the category remains committed to racing on the other side of the Tasman Sea, meaning there will be a new track on the calendar as soon as next year.

Hampton Downs is the favourite, and a number of factors work in its favour.

The Waikato circuit is a modern facility and its proximity to Auckland is a plus not only for logistical reasons, but also Supercars’ existing relationship with Tātaki Auckland Unlimited, the region’s government development agency.

To be clear, Hampton Downs is outside of the Auckland region but is close enough to have significant positive spillovers for the nation’s largest city, hence it was in line to replace Pukekohe in 2020 due to the ANZAC Day date issue.

Highlands has hosted Australian GT in the past, although its South Island location is more challenging from a logistical perspective, and Taupo’s credits include the A1 Grand Prix in the late noughties.

Importantly, each of the aforementioned circuits is at least FIA Grade 3, the minimum required to host Supercars.

That also means that several other New Zealand circuits are theoretically in the running, at least so far as satisfying the world governing body’s requirements is concerned.

Two of those are in the Canterbury region on the South Island, namely Ruapuna and Timaru, while the others are Manfeild (North Island) and Teretonga Park, the latter of which is the southernmost FIA-recognised circuit in the world.

All have hosted BNT V8s and/or the Toyota Racing Series in recent years, although whether their track layouts would suit a modern-day Supercar is up for debate, let alone the myriad other practical considerations.

As for the Hamilton Street Circuit, it is unlikely to return considering its original run was not a financial success.

What do you think? Which circuit should replace Pukekohe? Cast your vote below in this week’s Pirtek Poll.