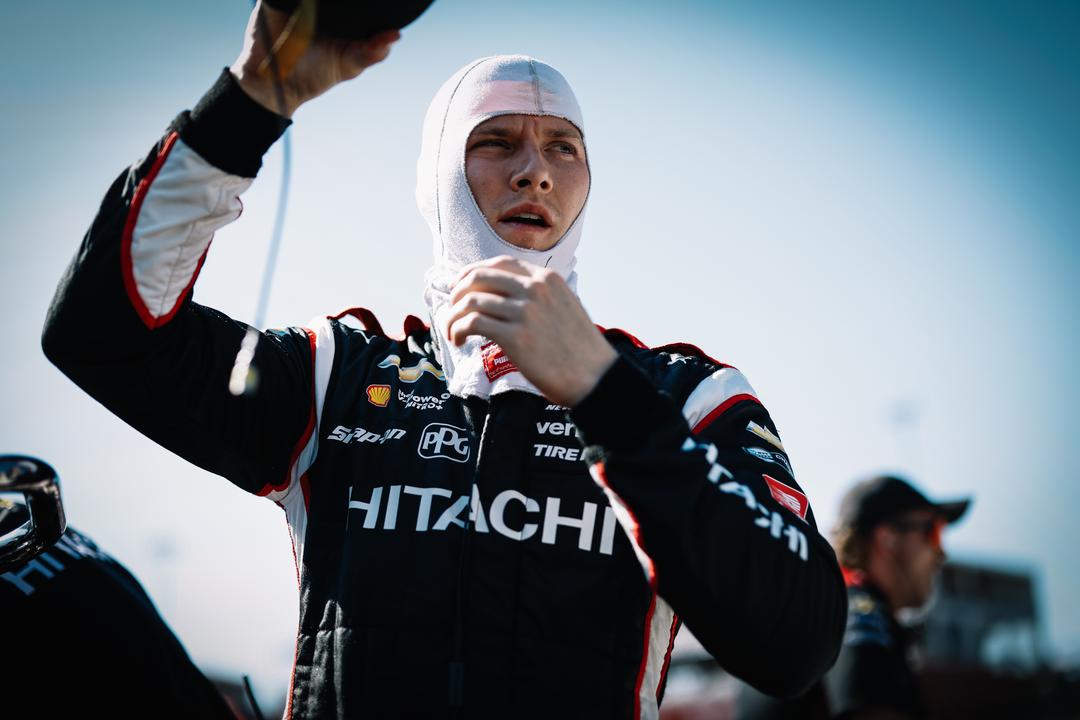 There are encouraging signs for Josef Newgarden after he collapsed outside a Team Penske IndyCar transporter at Iowa.

Newgarden crashed heavily while leading Race 2 of the double-header and was sent to the circuit’s medical centre per protocol.

He was released and appeared to have escaped serious injury when he fronted for interviews on his way out, but subsequently lost consciousness while exiting a transporter.

The two-time series champion, who sustained an abrasion in the fall, was airlifted to a nearby hospital, with Penske now advising that all scans have come back negative.

Newgarden will, however, remain under observation overnight.

“Josef Newgarden was involved in an incident late in Sunday’s race at Iowa Speedway, after which he was evaluated and released from the infield care center,” read a team statement.

“Following the conclusion of the race Newgarden lost consciousness and fell, sustaining a cut on the back of his head.

“Due to the 45-minute drive to MercyOne Des Moines Medical Center and the traffic outside the racetrack, the medical helicopter was determined to be the best mode of transportation.

“After being evaluated, all scans were negative. Newgarden will be held overnight for observation.

“Following IndyCar protocol, Newgarden will be evaluated by the IndyCar medical staff on Thursday.”

Pending the result of that evaluation, the 31-year-old could be back behind the wheel of the #2 entry this coming weekend on the Indianapolis road course.

He had been on to sweep the Iowa event and move to the lead of the series before his crash, which appeared to be caused by a mechanical failure, but is now 34 points off top spot in a tie for third.

Newgarden was not the only member of the paddock who ended up in hospital, with AJ Foyt Racing tyre changer Chris McFadden suffering a fractured leg when he was hit by Dalton Kellett during a pit stop.